The case previously was called Wagner v. FEC. but prior plaintiffs Wendy Wagner and Lawrence Brown completed their federal contracts and no longer have standing. The new plaintiff is federal contractor Jan Miller.

After a long and winding legal path, the case was heard en banc last year by the U.S. Court of Appeals for the District of Columbia (DC). En banc review requires the involvement of all members of a U.S. District court’s panel. It is usually reserved for key cases.

On July 7, 2015, all 11 members of the DC Court of Appeals rejected the constitutional challenge and upheld the ban on contributions by federal contractors.

Now the U.S. Supreme Court is being asked to take up Miller v. FEC. Whether or not the court will hear the case is anybody’s guess.

But the issue, if adjudicated by the high court, could affect New Jersey’s pay-to-play law and deserves informed speculation.

On the one hand, the current members of the Supreme Court have generally sided with First Amendment advocates when it comes to campaign finance-related issues. This fact suggests the court may take up the case.

On the other hand, the D.C. Appeals Court, in unanimously upholding the federal ban, sent a strong signal to the high court.

What is interesting is that the same Appeals Court has often found for First Amendment advocates, i.e. SpeechNow.org vs FEC. This could suggest that the high court could allow the appeals court decision to stand.

While there is a difference between New Jersey’s pay-to-play law and the federal statute, the case, if taken up and decided for the plaintiffs by the Supreme Court, could have ramifications in the Garden State.

The federal law imposes an outright ban on contributions from both individuals and corporate contractors.

New Jersey’s law does not completely ban donations by contractors. But it does have a stiff limit of just $300 or less.

Further, the federal law is more sweeping in that it applies to candidates and political parties, and seemingly to political action committees (PACs).

New Jersey’s law applies to donations to candidates and political parties, but not to PACs nor to independent groups operating in New Jersey.

Chances are the Supreme Court will follow the D.C. Appeals Court’s finding, either by not taking up the case or by upholding the statute.

But there is the possibility that the Court will deem the law to be unconstitutional on free speech and equal protection grounds.  If it does, it could jeopardize the state’s law.

This is more reason why the New Jersey Legislature should move quickly to overhaul New Jersey’s convoluted and cumbersome pay-to-play law.

Though well intended, the law has had unintended consequences.  It has forced public contractors to go in three directions:  to stop giving altogether; to seek ways to legally circumvent the law; or, as in the case of Birdsall Services Group, to allegedly break the law by using straw donors.

No greater example of the ineffectiveness of this complex law can be cited than the onslaught of independent group and PAC spending, funded to a significant extent by contractor donations. These groups are not subject to the law.

To make New Jersey’s pay-to-play law more effective, as well as to further immunize it against any adverse decision by the Supreme Court, several reforms should be enacted.

Reforms should include establishing one state law, ending the fair and open loophole, enhancing disclosure, raising the contribution limit, exempting political parties, and including restrictions on contractor contributions to PACs.

Contractor donations to independent groups participating in New Jersey elections should be listed by business entities that are required by state law to file annual contribution disclosure reports with ELEC.

In the interest of transparency and good government, these would be important steps to take in the New Year. 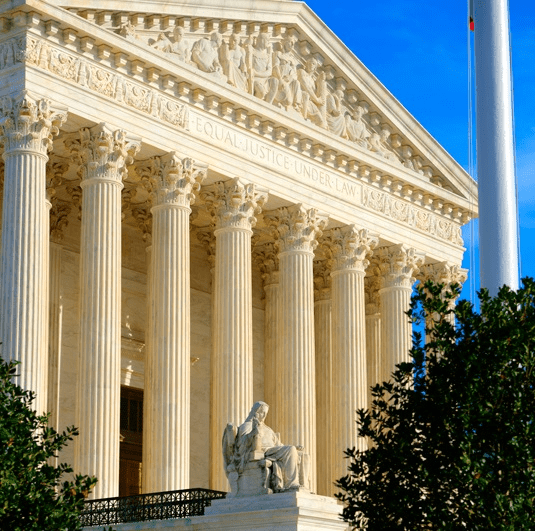