For those stranded across the country after this weekend’s near record-breaking Snowpocalypse, an ‘Uber for private jets’ might have the answer. JetSmarter, an app-based private jet company that sets up flights in over 170 countries, claims to have received a bump in interest following this weekend’s winter storm.

“Simply, with JetSmarter, flight delays, endlessly long security lines, planes stuck on long lines waiting to get off the runway and lost baggage are no longer an issue,” JetSmarter CEO Sergey Petrossov wrote in a statement to the Observer.

“The effects of this storm will be felt with commercial travel for a long time to come,” Mr. Petrossov added. “Meetings cancelled, events missed for those with airline tickets, but not for those who fly JetSmarter. We are up and running today.”

And while its $10,000 flat rate for the storm may not be cheap, JetSmarter still hopes to attract a far wider clientele than other private jet services that offer a variety of jets and prices (last summer saw affluent New Yorkers skipping the rush hour slog to the Hamptons in favor of on-demand helicopter services). The app has intoduced “JetDeals” and “JetShuttles,” cost-saving plans designed to make flying private easier for professionals and entrepreneurs who may not have been able to afford a conventional jet service but still wish to avoid commercial air travel.

“Our product creates a convenience for both members and non-members, as we’ve made flying private accessible to the masses through our diverse services.”

“JetDeals” is JetSmarter’s system to offer up to 4,000 free flights per month for its members, and, according to a press release, it will offer one-way free trips to warm weather destinations for each new member (and a friend) who sign up as a result of the winter storm. Non-members can also access some “JetDeals” at “steeply discounted” prices.

“JetShuttles,” meanwhile, are shared aircraft charters that sell individual seats for far less than it would cost to book an entire private jet.

“Our product creates a convenience for both members and non-members, as we’ve made flying private accessible to the masses through our diverse services,” Mr. Petrossov wrote. “We’ve had members range from entrepreneurs to every-day families, and more. Our demographic is extremely diverse and continues to grow as we unveil new services and add more inventory across the globe.”

Users who download the free iPhone app can fly free between Chicago and New York on private jets, although “JetCharters”—more conventional private jets where passengers book an entire aircraft for a trip—are still on offer with the app.

As odd as it is to hear a private jet company claim to be fighting back against “the privileged one percent,” that’s just what JetSmarter aims to do. “Our aim is to make flying private something accessible to the masses,” spokesperson Nicole Milazzo wrote in an email. 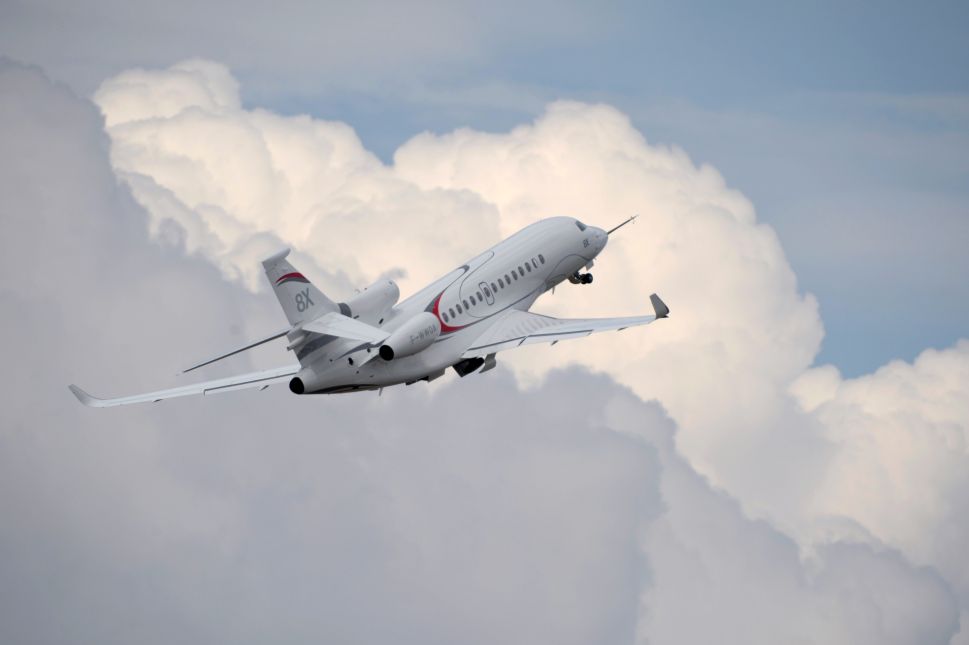