Vice reporter Mohammed Rasool has been released from a Turkish prison after 131 days. The site confirmed the news in a statement on Tuesday.

Mr. Rasool was arrested on August 27 in Turkey, along with two British Vice journalists, Jake Hanrahan and Phillip Pendlebury, for whom he was acting as translator. The trio was covering the fight between youth nationals and the British government. Though Mr. Hanrahan and Mr. Pendlebury were deported after 11 days, Mr. Rasool had remained in prison.

All Vice Media websites went dark for two hours in October to protest Mr. Rasool’s continued imprisonment. Vice and the Committee to Protect Journalists also created a Change.org petition urging Turkish President Recep Tayyip Erdogan to “Free Rasool,” but it did not reach the required number of signatures. 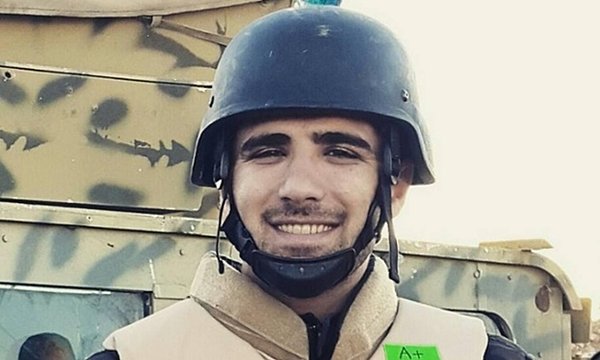