A new virtual reality exhibit allows gallery-goers to “visit” a reconstructed 360-degree version of the Palace of Ashurnasirpal II at Nimrud — the 3,300-year old Assyrian site destroyed by ISIS fighters last March. Launched by the Antiques Coalition and Learning Sites, the project, titled “Nimrud Rising,” comes as a response to the horrific videos that ISIS released last April that documented the demolition of the site.

The installation will be open at the Anya and Andrew Shiva Gallery of the John Jay College of Criminal Justice on January 22 and 23.

As part of a movement to use technology as a means of preservation and creation, the exhibit will make its debut as part of a broader showcase called “The Missing: Rebuilding the Past.”

The beta version of “Nimrud Rising” invites visitors to wear virtual reality headsets, which transport them to a comprehensive, reconstructed version of the site and explain its history and heritage. Visitors can venture into Nimrud’s ancient citadel and explore original art and architecture, sculptures and wall carvings of the site in resurrected locations such as the palaces of kings Shalmaneser III, Ashurnasirpal II and Tiglath-pileser III.

In conjunction with the “Nimrud Rising” debut, a symposium titled “The Future of the Past: Digitizing Cultural Property in an Era of Destruction” will take place at the Shiva Gallery on Januray 22. Speakers include Morehshin Allahyari, an Iranian multimedia artist; Peter Herdrich, the co-founder of The Antiquities Coalition; and Erin Thompson, a professor of art crime at John Jay College of Criminal Justice. 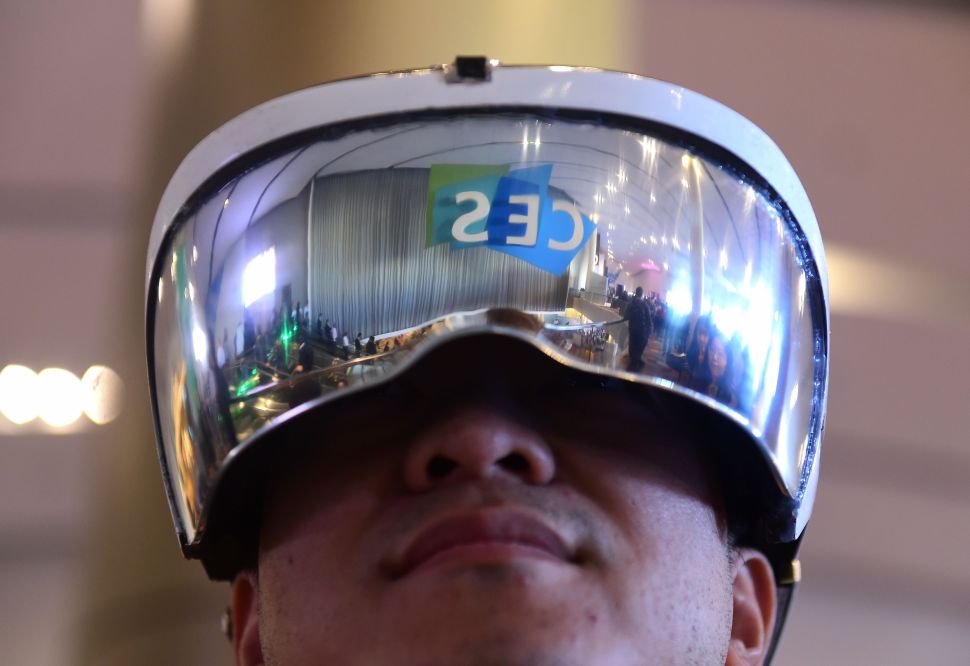