Most young women are used to being looked at on the train.

So when I felt him looking at me, I did the things that come automatically — I slid down further in my seat. Fixed my gaze out the window. Turned the music in my headphones up. Tried to wait out his attention.

But he kept looking. And it wasn’t long before he sat in front of me, his body sprawled across two seats, saying, “Excuse me. I’m sorry to bother you — and I don’t usually do this. But it’s just…you look so much like my wife.”

I must have said thank you, because I usually do. But I can’t remember if I asked where she was, or if he volunteered it. Either way, within seconds of hearing his voice for the first time, I learned that his wife had passed seven years ago.

I’m 30. I’ve never been married, though I came very close to believing that I would be, years ago. But I’ve lived enough life to know these moments don’t come by often — the moments when you look at another person and absolutely nothing stands in between the both of you. You can see who they are, and who you are in their eyes, with the clarity of a star.

He kept apologizing, his eyes darting between me and the window, saying, “I’m sorry. It’s just that you really, really favor her, you know?”

And he kept staring at my face — something that, in any other instance, would have made me uncomfortable. Would have made me turn my head toward the window as I had done countless times before. But I realized, in that moment, it wasn’t my eyes he was looking into. It was his wife’s.

I would have given everything for 10 more minutes.

He didn’t say this. He didn’t need to. I’ve felt it exactly one time in my life — not after the death of a family member, but when the man I had come to love more than any other in the world left me.

He had said it with tears in his eyes, and I received the news with a voice that refused to tremble. I had seen it coming — the months of bickering, the growing distance in our text conversations. We spoke like each word was an attempt to dodge a landmine.

And then, finally, the explosion.

I can’t do this any more.

But we slept beside each other that night, knowing he would leave in the morning. Knowing that the next day was when we’d live with the consequences of that conversation — that two best friends of eight years, two people that had joked about baby names and growing old together, two people who had known each other and knew each other best would begin to undo it all.

I don’t know if he ever held me tighter than that night. I don’t know that I ever dreaded a new day more.

It took me the better part of a year to realize that 10 minutes wouldn’t have saved us—and longer than that to accept that we were neither ready for nor deserved that saving. We had done all we could do for, by, and to each other. We were just two people whose time had just run out.

And here, nearly three years later, in a city thousands of miles away from that bed in North Carolina sat this man whose wife had died and who, still, contained something very broken inside of him. Broken so bad that he left their son in New York. So bad that he was sitting on this train, talking to me about L.A. and how it was nothing like home. So bad that he would search a stranger’s face to find 10 more minutes with his wife.

I gave him that 10 minutes, the best I could.

I could have cried right then but somehow didn’t. I could have held his face in my hands and said I was sorry, because I was. I could have told him I loved him because in that moment, I did, because seeing anyone so clearly, having so little standing between you and another human being is exactly what love is.

Anne Branigin is a writer based out of Los Angeles, were she is an Annenberg Fellow currently pursuing her MS in Journalism at the University of Southern California. After receiving her BFA in Creative Writing from the University of North Carolina Wilmington in 2006, she worked as an English language educator in Vietnam and Colombia. You can find more of her work at www.AnneBranigin.com, or reach out via Twitter @AnneBranigin. 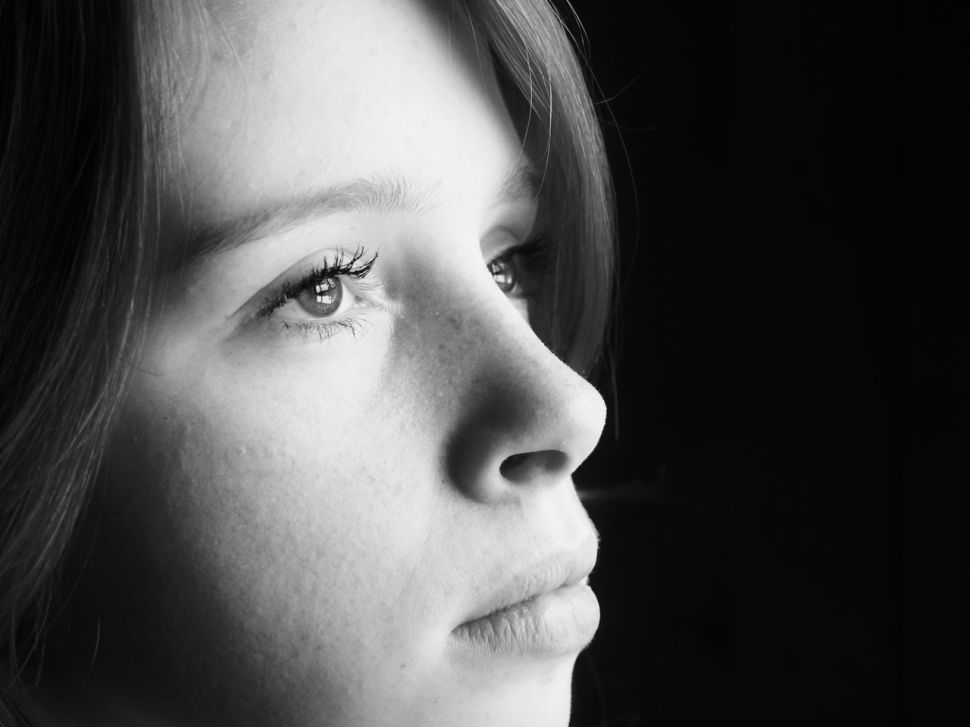