If lying on your resume were a crime, offices everywhere just might see a number of employees being led away in handcuffs like “Mike Ross” (Patrick J. Adams) on the USA legal drama Suits, which is beginning its sixth season.

When the series started, cutthroat legal hot shot “Harvey Specter” (Gabriel Macht) hired Mike as an associate at his Manhattan firm, believing the college dropout had both the book smarts of a Harvard law grad and the street smarts of a hustler. Mike’s lack of credentials was their secret, which eventually got out because people they did business with knew how to use Google, and co-workers who actually went to Harvard – such as partner, “Louis Litt” (Rick Hoffman) — could spot an uncultivated Ivy League handshake a mile away.

Season 5 ended with Mike being arrested by two U.S. Marshalls.

Some might say Mike got what was coming to him; after all, he was practicing law without a license. But there are others who could very well take the position that, even though he never went to law school or took, let alone passed, the bar, he’s an ace at his job, and really, isn’t that all that matters?

That was the thinking of an executive I once knew, who rose through the advertising ranks to creative director with only a ninth grade education. After quitting high school, she survived on odd jobs, one of them using her skills as an artist to paint murals on the walls of Greenwich Village restaurants. This led to designing menus, then brochures for surrounding businesses. Area musicians asked for her help with better-looking band flyers. After a while she had quite a nice portfolio that someone suggested she show around to design firms. Embarrassed by her lack of education, she slapped the name of an art college on her resume and got a job in a small agency. Her talent, work ethic and innate intelligence helped her move to bigger and better companies. Except, whenever colleagues would swap alma mater stories, she’d make a beeline out of the room to avoid being asked, “Where’d you matriculate?”

Although I admired her career and creativity, more often than not, I was grateful to not be her, always in fear she’d be exposed as a fraud.

I’m starting to think this type of alarm doesn’t exist anymore. As an avid reader, people are always asking me for book suggestions. The last time someone wanted to a good fiction recommendation, I was tempted to direct them to some of the LinkedIn profiles of former colleagues.

A guy who was junior to my mid-level position at a small ad agency gave himself a promotion on the professional site claiming to having been a creative supervisor. This would have made him not only my boss, but also that of the two senior writers who had about ten years of experience on him at the time. There it is though, on the Internet, for all the world to view – even those who can dispute it.

I know the job market is tough and people are desperate to give themselves an edge for the one job that ten thousand people applied for, but it’s not just veteran workers trying to keep their jobs or get back in the game after a layoff.

Think of the advice given to those embarking on their careers: fake it ‘til you make it; dress for the job you want; speak with such confidence that people will actually think you know what you’re talking about.

At the end of my first year working as an advertising copywriter, I sat across from my boss awaiting my evaluation, hoping for words of career wisdom to help me step up my game. I even leaned forward to make sure I heard every ounce of advice, which turned out to be: “You should really start lying about your experience.”

The puzzled look on my face begged for elaboration. Apparently no one was going to take me seriously when they found out I’d only been writing jingles and ad headlines for twelve months. I thanked him and returned to my office trying to figure how I’d pull that off. Would I shave years off my college graduation date or age myself to twenty-five or –six? Neither choice appealed to me. Plus, I had the appropriate amount of work in my portfolio that someone with a year’s experience would have; this same amount would be a poor showing for anyone with several years in the business. Knowing I’d probably get caught up in whatever tall tale I was weaving, had I been grilled by a tough interviewer, I decided not to take my superior’s advice – then or ever.

It’s not that the moral ground I walk on is higher than everyone else’s, but because words like outed, shamed and fired are not ones I’d like to be associated with. Who would?

Well, Monster.com notes that the research of Steven D. Levitt, coauthor of Freakonomics and a renowned economics professor at the University of Chicago, suggests that more than 50 percent of people lie on their resumes.

If you think that means they’re getting away with it, a Career Builders Survey reports that 56 percent of employers have caught them.

Exactly a year ago, a Forbes article written by an HR professional declared lying on your resume “incredibly misguided.” And getting caught can happen at any stage of the game: “You could have your job for years, and then one day the company does an audit and Wham! you’re fired. It even happens to CEOs.”

Oh, but there are always people who think they can beat the odds. Good luck. And it backfires, use your newly unemployed hours to start a novel, since you’ve already proven to have a gift for fiction. 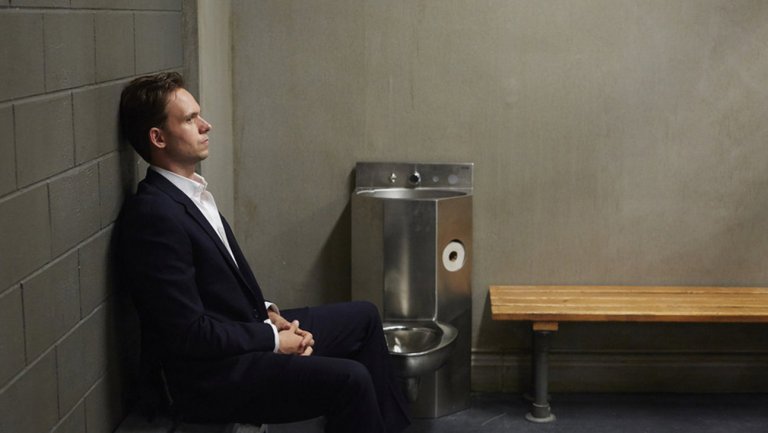