Since my reinvention—my pivot, as I call it—from an attorney in New York to CEO of an international training firm in California, I’ve been asked many times about my journey. It’s a story I share with many people worldwide. From San Diego to Singapore, I’ve heard the question in more countries (and languages) than I can recall.

But New Yorkers? They ask the question in a different way. Sure, they want to know how I left my law practice and built a happier, richer, more fulfilling life 3,000 miles away. But New Yorkers always ask, “Why did you have to leave the city to reinvent yourself?”

With New Yorkers, it’s not a “how-to” question. It’s a geography question with subtext: “What kind of idiot,” they wonder, “would leave New York and the law?”

Fair question. Manhattan attorney is something many a mother has wished for her child; I wished it for myself.

As great as New York’s energy is, the energy inside me now feels better.

After building a successful practice and enjoying the perks, however, my New York wishes had begun to unravel. The changes were small, at first. Hard to notice, easy to ignore. Once a fit athlete, my vitality seemed to be ever so gently slipping away. I was losing my hair, too. And that vague sense of dread I felt each weekday morning—what was that?

It was easy to blame it on my schedule. I routinely worked 80-hour weeks, occasionally sleeping in my office. I was doing the New York attorney thing.

But one clear October day, that thing turned into something else entirely. While driving with my wife, I was struck by chest pains and soon found myself in a wheelchair with wires running to my body. Dizzy and nauseous, I thought to myself, “I’m going to die today. I’m never going to see the kids again.”

Fortunately, I did get to see my kids again—right after I got a stern admonition from the doctor to lay off the caffeine and the long hours. And I did go back to work. But that was the moment when I truly decided to change. I began to wind down my practice, and redoubled my efforts with the training company I would eventually lead.

That hospital experience was more than a message to “slow down.” It was advance notice that I was slowly dying inside.

But did I have to leave New York to do it? No.

Reinvention isn’t about geography. It doesn’t matter whether, as The Clash sang, should you stay or should you go. Pivoting is about coming face to face with the reality that chasing money is not the same as chasing freedom.

Freedom is doing what fulfills you. Chasing money as a means to get there is a gamble with the highest of stakes. You can lose a lot. A lot of time. A lot of people. A lot of passion. And if New York City has a part in that gamble, it’s that it’s easier to confuse money with freedom in Manhattan than almost anywhere in the world.

Do I miss New York? I always will. I miss my family there. And I miss the energy. There’s a potency that I’ve never felt as deeply anywhere but in Manhattan.

But as great as New York’s energy is, the energy inside me now feels better. As much as I miss the East Coast’s changing seasons, I value even more the changes in myself—this new season in my life has fulfilled me in a way that neither the city nor the law could.

Yes, if you can make it in New York, you can indeed make it anywhere.

The question is: How much does making it cost?

Adam Markel is the CEO of New Peaks LLC, an international training firm in Carlsbad, California. His book Pivot: The Art and Science of Reinventing Your Life hits shelves on April 19, 2016. 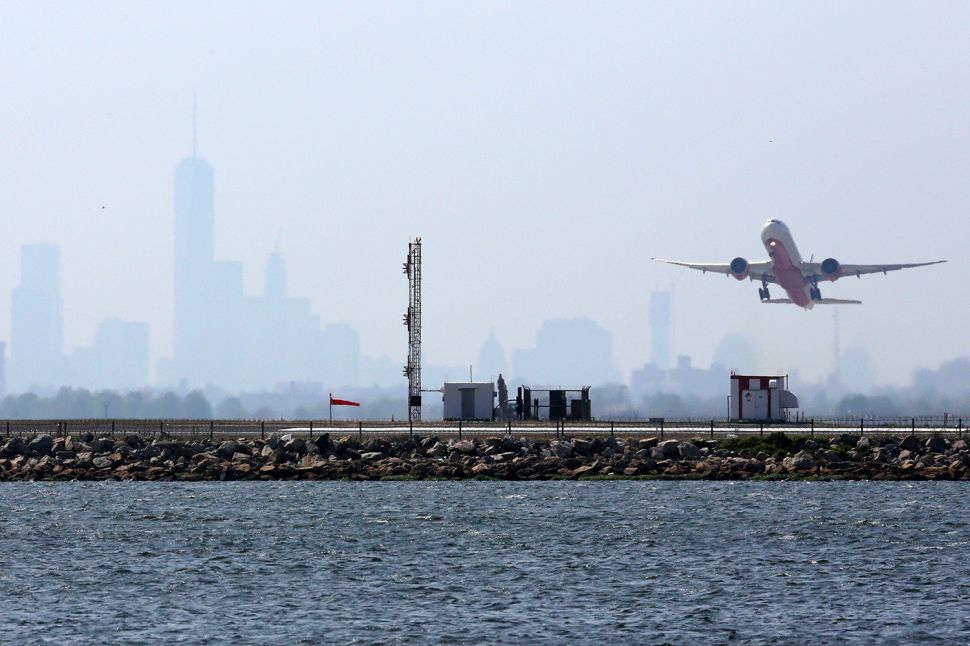