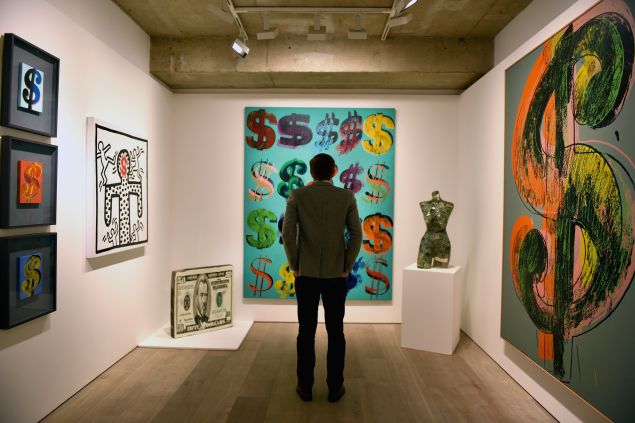 Since Bitcoin’s founding in 2009, the virtual and decentralized currency has sent reverberations throughout the world, and its clout has grown exponentially in its first couple of years on the market. Back when Bitcoins were worth less than a dollar, critics predicted imminent failure and the cryptocurrency was largely associated with the black market.

In the last few years, Bitcoin has been the subject of high profile write-ups in leading news publications, such as The New York Times and The Economist, the Observer, and the focus of several documentaries. Some say it is the currency of the future.

Goldman Sachs has been rushing to market Blockchain, the technology behind Bitcoin’s publicly hosted ledger, stating in a recent report that “Bitcoin was just the opening act, with the Blockchain ready to take center stage.” Many other major banks and startups are looking to Blockchain to reduce costs and bureaucracy in their financial dealings.

So, how did we get to the point that a shadowy digital currency and its supporting technology have a serious toehold in banking and finance? How have A-list players come to think of Bitcoin as having real potential?

There are multiple forces. Let’s look at them.

THE END OF THE GOLD STANDARD

For millennia, gold was the acknowledged store of wealth and the ultimate currency of exchange. Before paper money and central banking, the yellow metal reigned supreme. Armies were sent to conquer and subjugate those who had it. Even as more modern economies continually evolved, gold was the measure of a nation’s wealth, backing up paper currency and central bank assets. A fixed rate of exchange was agreed to by everyone, and an individual could trade his or her paper money for gold or settle accounts in it. Another precious metal, silver—you may remember—was actually used in coins, before they, too, became merely symbolic.

The human spirit hates monopolies. There is something ingrained in us that dislikes not being able to take our business elsewhere. Bitcoin is that elsewhere.

With wars and depressions, central banks intermittently went off the gold standard. But in 1971, faced with a host of financial crises, Richard Nixon permanently took the U.S. off gold and the dollar became a fiat currency; that is, one defined by what the government said it was worth. Untethered to gold, the dollar broke free of many limitations and started its float against other currencies.

This act by Mr. Nixon and the Treasury Department was the intellectual godfather of Bitcoin. For fiat currency is abstract. It can be created, printed and distributed at will. It is only the credibility of the issuing central bank as perceived by the world financial system (among other factors) that allows it to hold value. Thus, the central bank of Zimbabwe, low in credibility, experienced inflation of 231 million per cent in 2008 before it transferred over to a multi-currency system a year later. Here in the U.S., the inflation rate is far lower but not insignificant. Compare, for example, real estate prices 25 years ago with the purchasing power of a dollar today.

This would seem to be the nature of the game—people bound to the currency governments produce and control. But the human spirit hates monopolies. There is something ingrained in us that dislikes not being able to take our business elsewhere. Bitcoin is that elsewhere. If the Treasury is not going to back its paper with gold, why not have a new currency? Paper, ink and colorful drawings are the trademarks of centuries prior, so why not get up to speed and have computers create, issue and transact an alternative?

There is a pioneering spirit to all this too. Technology loves to break down existing institutions and relationships. Just ask (and this is a very short list) a travel agent, real estate broker, loan officer, storeowner, taxi company or hotel.

Why not take a technological swipe at the biggest piñata of all, a nation’s currency? In fact, while you’re at it, why not ignore the concept of a nation and create a supranational currency, one that is instantly recognized and convertible to anyone anywhere on the planet with a computer?

Official data may not exist, but there is likely a tight correlation between the world’s central banks’ issuance of pure fiat money and the use of Bitcoin. Since the global economic crisis began in 2008, trillions in newly issued fiat money has been created by the world’s central banks via various quantitative easing mechanisms. However, in many ways that money appears to be more of an abstraction than a hard asset.

Many economists have questioned the wisdom of creating this money, believing it may prove overly inflationary. Many more have questioned the effectiveness of its intended purpose: stimulating the economy and providing liquidity in order to arrest a collapse in credit and asset prices. Some economists are outraged that central bankers in the U.S., Europe and China would resort to debasing their currencies to bail out banks and other debt holders. They would prefer that currency creation and issuance remain tethered strictly to economic growth and not political needs.

Bitcoin is an in-your-face challenge to those who think they control a nation’s financial resources.

Whatever the case, one thing QE Infinity (the Federal Reserve’s third round of quantitative easing) has done is to open the mental floodgates to the usage of other fiat currencies. Bitcoin has taken primary position in that race. If treasury departments and federal reserves are in effect knocking off their own currency, doesn’t that open the door to competition?

THE POWER OF MOCKERY

The early twentieth century saw the birth of the Dada movement in Europe. Dada, as so poignantly demonstrated by one of its pioneers, Marcel Duchamp, was an art form that put mockery at the heart of its creativity. The famous Duchamp urinal was created in 1917. Many cultural and art historians believe this act revolutionized our thinking about objects, society and the role of authority in modern life.

Mockery is now a big business, a global force in the art world and beyond. In the wake of Dada comes Andy Warhol, Roy Lichtenstein and Jeff Koons. Mocking conventional images like the Campbell’s soup can or Disney characters, these artists have forced us to look at everyday objects as having inherent qualities such as humor and playfulness.

The rise of the mockumentary as a cinema experience is also an important trend. The hit 1984 movie This is Spinal Tap opened up mockery on the big screen. On television, the ever-popular Daily Show uses the form of a traditional newscast as the basis for showcasing the absurd behavior of the political class.

Bitcoin is an in-your-face challenge to those who think they control a nation’s financial resources. It mocks money creation by the powers that be by essentially saying “you’ve got paper, ink and a printing press. I’ve got a computer, blockchain and robust server capacity, so we’re equal.” It not-so-subtly asks the penetrating questions that central bankers do not want asked: What’s behind your fiat money? What’s it based on? How do you create more?

The answers to these questions are often unsettling.

Bitcoin, however, is not waiting for the answers and can be found in the virtual “wallets” of an increasing number of users.

For sure, the block-chain technology behind Bitcoin is not going away. 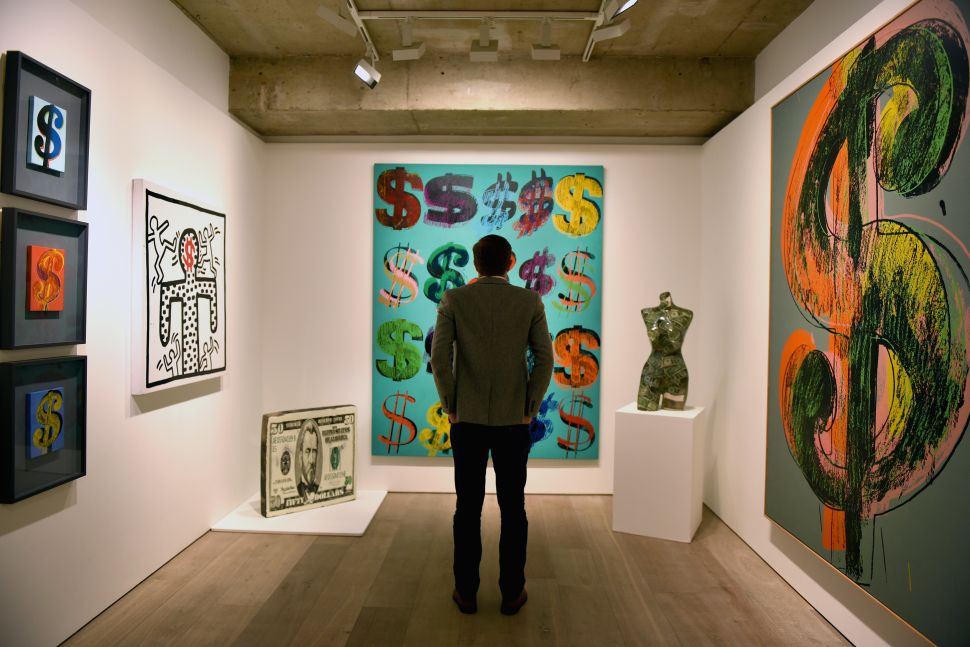