“Rephotographer” Richard Prince has landed in court again, this time over his recent, notorious Instagram series. This time, will it stick?

Of course, this isn’t Mr. Prince’s first rodeo. In 2009, photographer Patrick Cariou sued Mr. Prince over a painting of his photographs, which were also, incidentally, of Rastafarians.

The U.S. District Court found in Mr. Cariou’s favor in 2011, saying that the paintings of the photos were not “transformative in nature,” and therefore did not fall under so-called fair use doctrine. However, an appellate court later overturned that ruling, finding most of the paintings were protected by fair use based on side-by-side comparisons. (Some were supposed to be reevaluated, but before that happened the two sides settled out of court).

What makes Mr. Graham’s case interesting, as the Art Newspaper points out, is that it differs from Mr. Cariou’s in some important ways. First, Mr. Cariou was not represented by a gallery and selling photos for six figures—Mr. Graham is. That means his market is much closer to to Mr. Prince’s, which is a matter the court would take into account.

Second, a painting of photographs and a photograph of a photograph are different kinds of reproduction. The latter, and the case with Mr. Graham’s work, shows limited potential for meeting the transformative test. While the photo is taken from Instagram, and therefore not a direct reproduction, it doesn’t have additional elements added by Mr. Prince, as the painting of Mr. Cariou’s photos did (Mr. Prince painted over the black and white images in color in that instance).

Could this be it for “rephotography”? Some surely hope so. 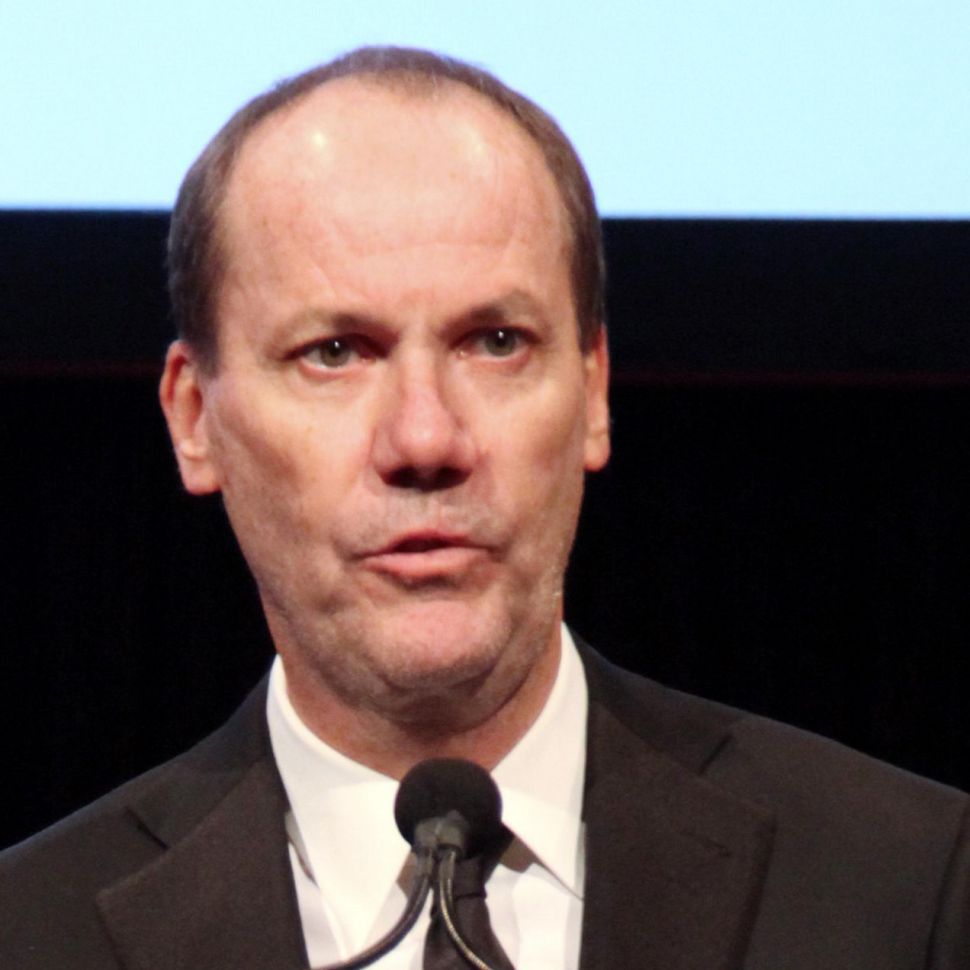