The first trailer for The Get Down, a new Netflix original  from Baz Luhrmann (The Great Gatsby, Rome + Juliet) has arrived in all its funkified glory. The series, set to debut later this year, follows a “ragtag crew of South Bronx teens” living, creating, and surviving during the “transformation of 1970s New York City.”

And I’ll be damned if all three minutes of this teaser doesn’t make you cooler just by watching it. Everything looks on point, from the emotional weight to the gold-tinged cinematography to the musical performances (newcomer Herizen Guardiola absolutely destroying the last third of the trailer with her voice alone). And hey, Jaden Smith is in there somewhere!

Now, if you’ll excuse me, I’ll be watching this on repeat: 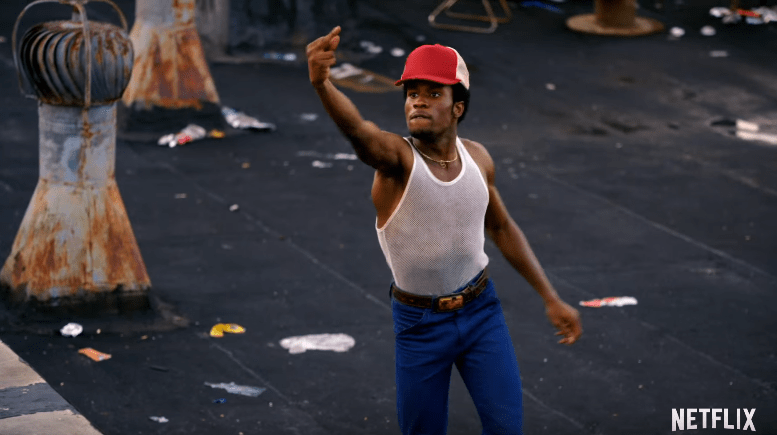 Filed Under: TV, TV, Netflix, The Get Down