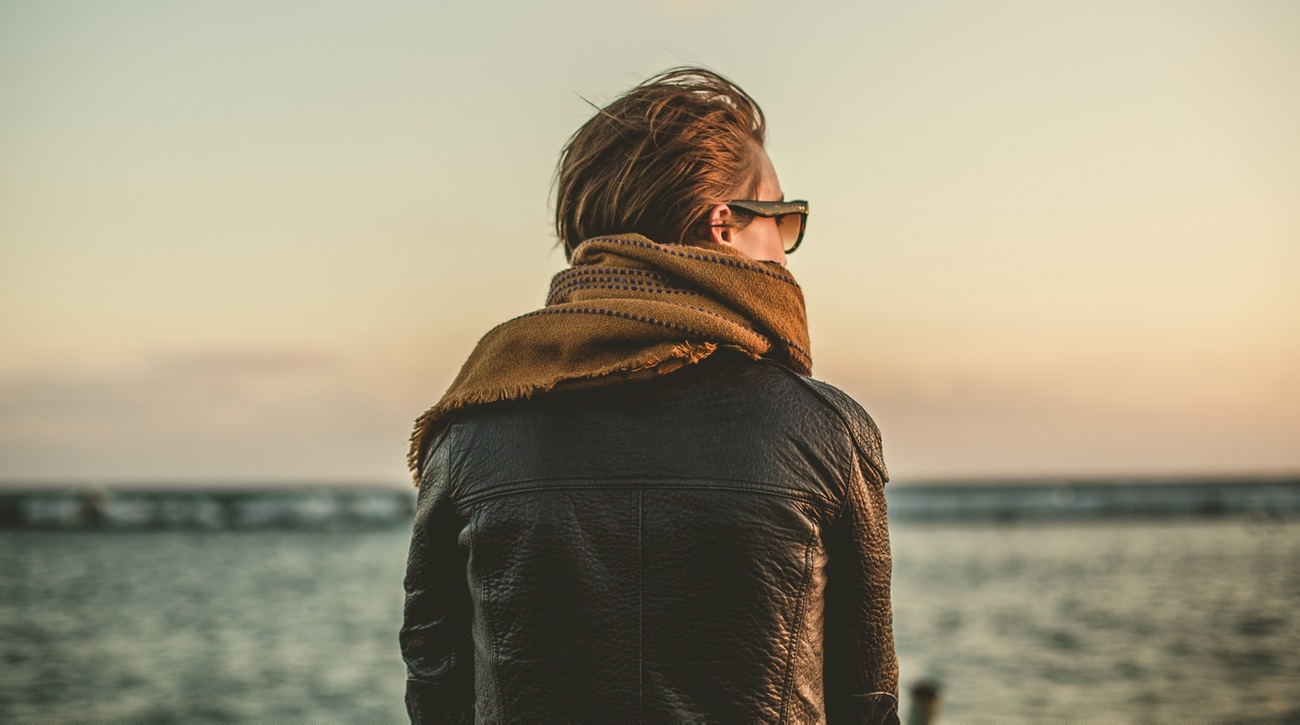 In the late 1800’s, schools were designed and intended to teach obedience. During the rise of our industrial age, big corporations needed workers for their factories. The purpose of the academic system was to create obedient and compliant workers who never asked questions. There were already plenty of scholars at the time.

Thus, the creation of the standardized test. Our academic system itself became a factory to standardize all of the rising students to ensure they fit the desired mold. If the student failed the tests, they would be held back another year to try again.

The internet has changed the world. If you want to learn something, you don’t need to get an encyclopedia anymore. You can go to Wikipedia, or Youtube, or a million other places online. There are tons of programs that teach people how to learn things effectively at optimal speeds.

The world is moving to an entrepreneurial and innovation-driven economy. It is projected that by 2020, over one billion people will be working from their homes. In the future of work, less people will work for one company as generalists and instead will work for multiple companies as specialists.

The world doesn’t need obedient and compliant factory workers anymore. The world needs artists, creatives, hackers, and innovators. We’re done with apathetically living out our lives in school and at our 9-to-5 jobs. We’re sick of it. We’re done with it.

And the best part — the new economy wants it as well.

1. They question the validity of the academic system

These students aren’t afraid to challenge the status-quo. Even if it’s uncomfortable to stand out, it’s less uncomfortable than moving forward in clearly the wrong direction.

2. They are not submissive followers

C students think for themselves. They don’t walk between the lines without first questioning why those lines exist. Rather than having someone else tell them how to live their lives, C students come up with their own agendas. They zig when everyone else zags.

3. They are not trying to please and impress their superiors

C students don’t spend enormous amounts of energy trying to impress their superiors. They respect and love their teachers, but they don’t worship them and obey their every request. They don’t see their teachers the guardians of their success. They don’t depend on references or resumés anymore. They realize that in today’s world, their work speaks for itself — it’s online for everyone to see.

4. They have bigger things to worry about

Ironically, if you’re obsessed with your grades, you’re not thinking enough about your future. People who get C’s are more strategic about how they spend their time. While their classmates are putting tons of energy into an arbitrary indicator, C students are actually pursuing their dreams. They aren’t waiting until after school to start living.

5. They have their own definition of success

A and B students seek security externally in the form of “good grades.” However, C students know that security can only really be experienced internally. They know who they are. No external standard of success will ever compare to their own self-awareness and acceptance — they’ve defined success for themselves. They don’t care what the masses are competing for, C students chart their own paths.

6. They know how to leverage other people’s abilities

While A and B students try to do it all themselves, C students build an army around them of talented people who compensate for their weaknesses. Like Henry Ford, they aren’t afraid to admit they don’t know it all. On one occasion, Ford was being harassed for not being intelligent. In response to an offensive line of questioning, he pointed his finger at the questioning lawyer and replied:

“Let me remind you that I have a row of electric push-buttons on my desk, and by pushing the right button, I can summon to my aid men who can answer any question I desire to ask concerning the business to which I am devoting most of my efforts. Now, will you kindly tell me, why I should clutter up my mind with general knowledge, for the purpose of being able to answer questions, when I have men around me who can supply any knowledge I require?”

C students love learning. They just prefer to dictate the direction of their own learning — they don’t want someone else to tell them how to think. They prefer to explore and discover for themselves, to study what they are naturally drawn to. They don’t try to force things, but instead lean into their passions.

“If you are not embarrassed by the first version of your product, you’ve launched too late.” — Reid Hoffman.

Done is better than perfect. C students understand and live by this. They focus on results and getting stuff done. They know that perfectionism leads to procrastination. They prefer to jump right in and learn through their mistakes, through what the market tells them.

This is why so many successful entrepreneurs struggled in school. They understand that failure is a beautiful teacher, even though many of them got kicked out of school for failing.

In The 4-Hour Body, Tim Ferriss teaches what he calls, “minimum effective dose” (MED) — the smallest dose that will produce a desired outcome. Anything beyond that is wasteful.

To boil , the MED is 212°F (100°C) at standard air pressure. Boiled is boiled — higher temperatures will not make it more boiled. If you need 15 minutes in the sun to trigger a melanin response, 15 minutes is your MED for tanning. More than 15 minutes is redundant and will just result in burning and a forced break from the beach.

C students understand this. Their goal is learning. Anything beyond that is wasteful. The energy cost to go from an A- to an A is generally far greater than the actually learning outcome. Thus, it is often wasted energy. C students don’t put more energy into things than they need to. They are efficient, effective, and focused.

While the A and B students are listening carefully to understand what will be on the test, the C students are looking out the window at the clouds and beautiful landscapes. They’ve already gathered the MED of the lecture. Consequently, they’ve freed up several hours each day to dream of a better world. They are thinking about the big things they will do in life. They are working out important problems in their minds.

You think they’re jotting notes from the lecture? Wrong. They are detailing their ideas and plans. When they go home, they’ll do the MED of homework and spend the majority of their time with friends or working towards their dreams.

If you resonated with this article, please subscribe to my personal blog. You will get a free copy of my eBook Slipstream Time Hacking, which will change your life. This article was originally published at Lifehack.org. 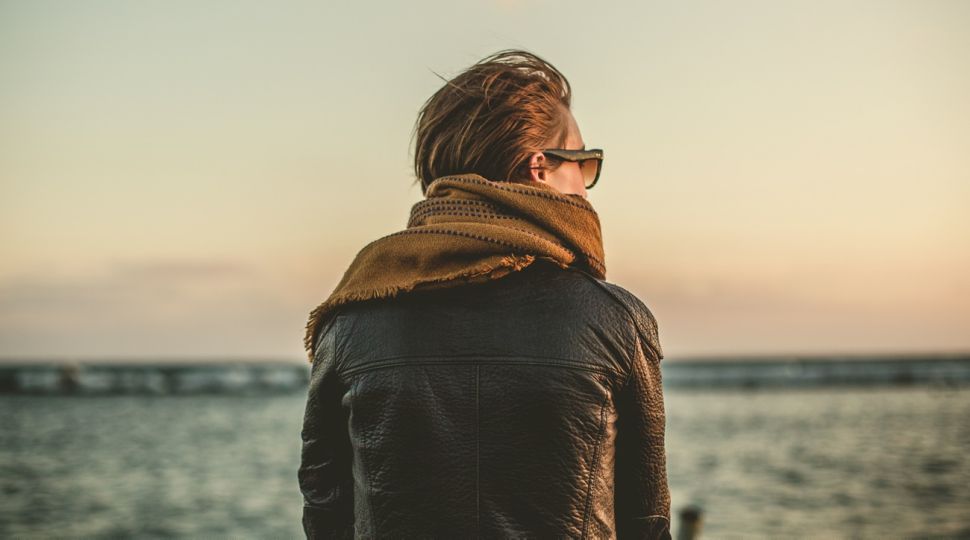