The 88th Academy Awards ceremony is this Sunday, and there’s one question on everybody’s mind: Will this finally be the year Leonardo DiCaprio takes home the Oscar for Best Actor?

Mr. DiCaprio—who’s up for his fifth nomination for his role in The Revenant—has famously never won, but everyone thinks this is his year. Fans are preparing with meme and jokes of sad Leo, struggling Leo and Leo himself preparing for the award he’s been dreaming of for 23 years. Here are 11 of the best: 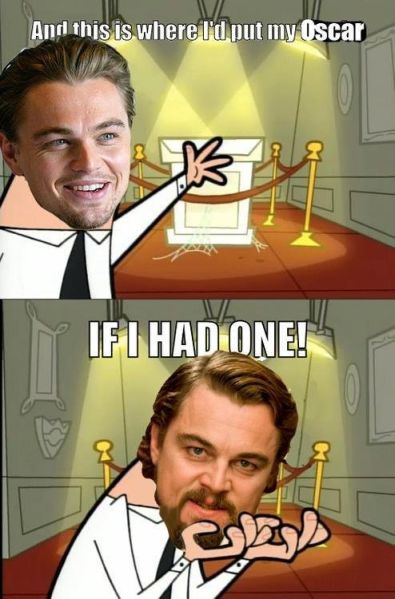 Will a bear attack finally win him the Oscar? (Photo: Tumblr)

The tears are real. (Photo: Tumblr) 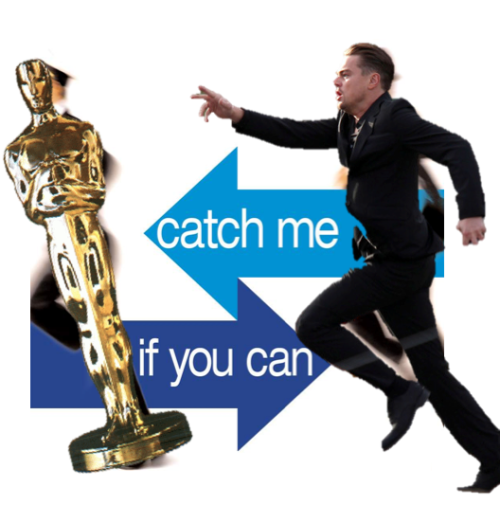 But we’re just laughing at his pain. (Photo: Tumblr) 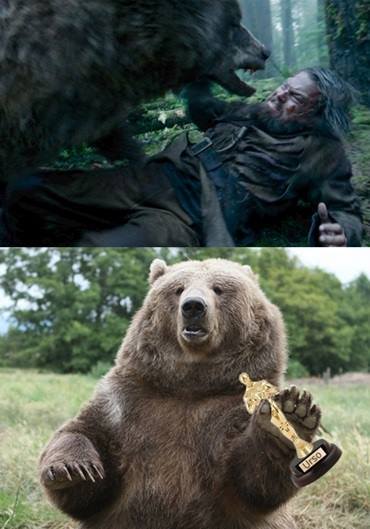 Let’s face it, the bear will probably win. (Photo: Tumblr) 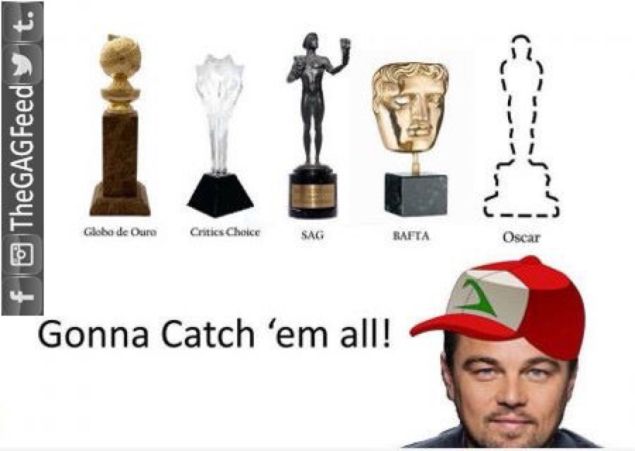 Not until he gets that Oscar. (Photo: Tumblr) 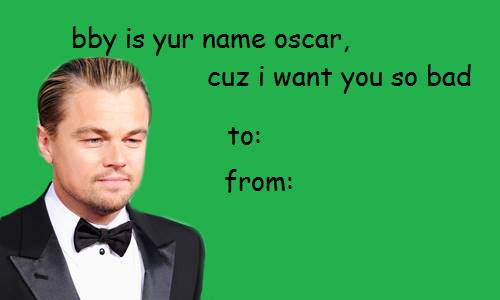 Leo and an Oscar are meant to be. Photo: Tumblr 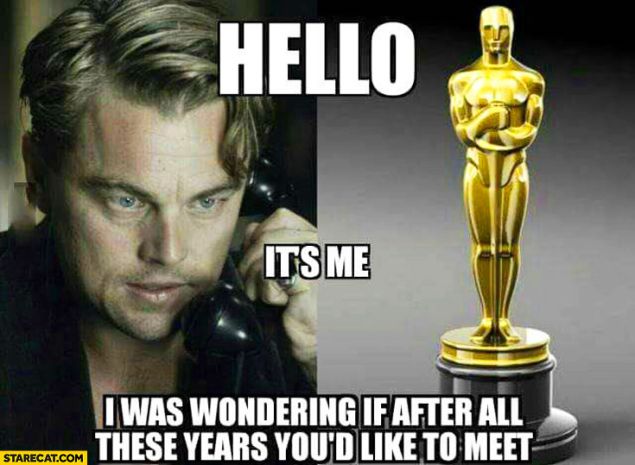 Hey, how did Adele get involved? (Photo: Tumblr)

Also be sure to prepare with one of our Oscar-worthy cocktail recipes inspired by this year’s Best Picture nominees.