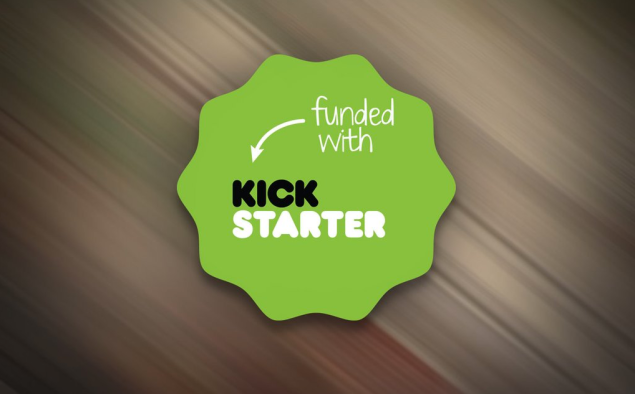 There’s no golden rule for crowdfunding success, but you can improve your chances of getting funded if your carefully craft your campaign.

For some top-notch advice, we turned to Magnus Macdonald, a man whose streak of Kickstarer success is enviable—since he began crowdfunding two years ago, he’s successfully funded nine campaigns for a total of more than $500,000. Here are some of the lessons he’s learned that can help with any campaign, beginning to end.

Don’t fret over this—just set your goal at however much you actually need to create the project. If you get too greedy, you may miss out on receiving any funds since Kickstarter is all or nothing.

Crowdfunding is just selling, even though people like to think it’s not. When you understand that, you can just sell your project like anything else. It’s just copywriting. A long-form sales letter-style pitch is going to yield the most funding.

When I first started crowdfunding two years ago, I read everything (books, courses, blog-posts, EVERYTHING!) about crowdfunding. Everyone said the same thing—video is the most important part and needs to be about three minutes.’ But there was never a reason why and it became an assumption everyone keeps repeating verbatim. If your pitch is good, having it in a video probably won’t make a big difference. I’ve seen many successful projects with a poor (or non-existent) video, but they always have a good written pitch. I’ve yet to see a successful project that doesn’t have at least a decent written pitch, regardless of whether or not it has a video.

Let’s say you were going to offer one widget for a reward for $20. Instead, offer a reward of one widget for $30 and a reward of two widgets for $40. The whole point of the one widget reward being priced at $30 is to make the two-for-$40 seem like a better deal and encourage people to pledge more.

How to maximize funding

Publish an update at least once a week because backers get concerned when the creator suddenly goes off the radar. During the raising period, there may not be much to say, but it doesn’t matter— just write something in an informative and interesting way, kind of like if you were writing an email to a good friend.

To hire PR or not?

I hired PR for my last project. It had no effect, but people just aren’t interested in titanium pens and pencils, anyway. After using this PR firm, which did what they said they were going to do in terms of press releases, etc., I realized that there is more luck involved in getting media coverage than I thought. I won’t be using a PR company again.

So should I seek media coverage on my own?

Personally I don’t see the point in doing any of it. If your project is interesting enough, then people will share and write about it organically. I’ve never spent time actively seeking media coverage and have been successful, but then again, my products are not the hot new piece of technology blogs love anyway.

However long you think it will take to complete your project, double it and list that as your shipping date. If it’s your first project, it’s very likely you won’t be set to deliver on time, but this shouldn’t be a huge issue as long as the delay is within reason, you stay in frequent communication with your backers and are transparent about what’s happening. 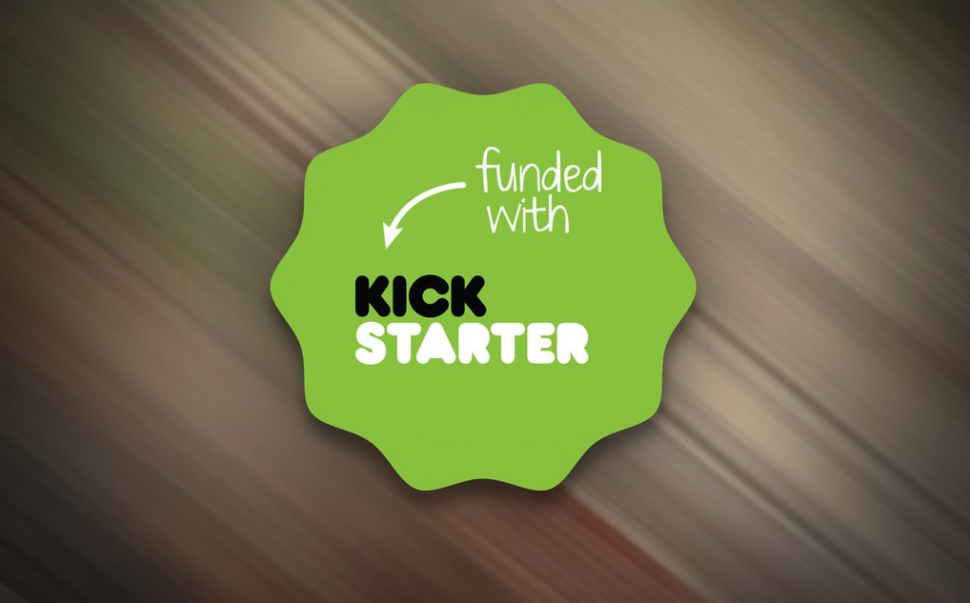