Almost 5o years ago, John Lennon got a haircut in preparation for his role in How I Won The War. This weekend, a strand of hair from that haircut sold for $35,000 at an auction, according to Art Daily.

U.K. Collector Paul Frasier dished out the funds on Saturday for the four inch lock at the Heritage Auctions in Dallas. German hairdresser Klaus Baruck decided to keep a lock of hair after trimming Lennon’s hair (smart!).

“Baruck was so excited about the opportunity to transform Lennon’s famous Beatles mop top that he called the local newspaper to record the event,” reads a statement from Heritage.

The hair is the largest piece of John Lennon’s hair ever offered at an auction, according to Heritage Auctions. The buyer of the strand believes in investing in irreplaceable objects, according to The Washington Post.

This isn’t the first strand of hair Mr. Frasier has collected. He claims that he also has strands from Marilyn Monroe, Michael Jackson, President John F. Kennedy and Justin Bieber.

A lock of hair wasn’t the only thing sold from the now famous haircut. A signed “before picture” also sold at the auction for a much more affordable sum: $2,125. 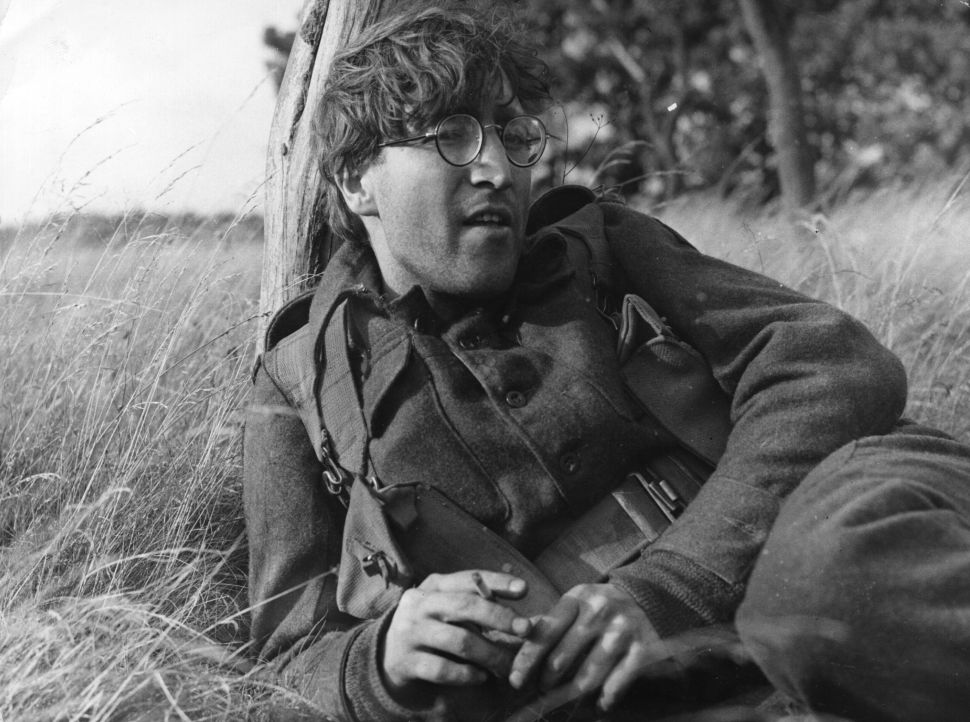