On Thursday, former Paterson Mayor Jeff Jones announced that he would be challenging CD9 Congressman Bill Pascrell in the Democratic June primary.

The former mayor, who did not win reelection in 2014, has made some controversial statements in the past. During a 2012 visit to Washington D.C. following the devastating Paterson flooding caused by Hurricane Irene, Jones discussed why, he feels, that some in the United States resort to terrorism. 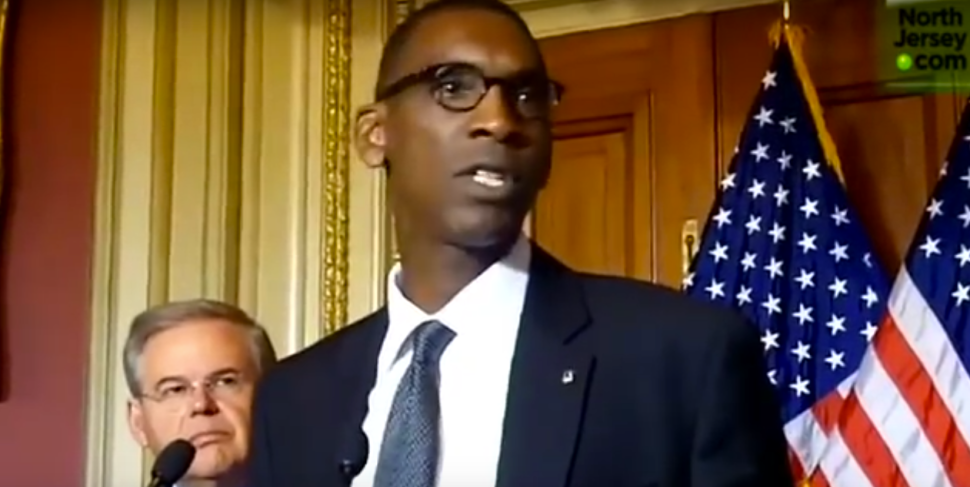