“You’re facing onto Park, and it’s very quiet,” Corcoran broker Steven Cohen told the Observer as we stepped from the marble foyer into the living room of the second-floor apartment at 610 Park Avenue. (Roxanne, the unit’s petite four-legged inhabitant, who had chosen to escort us and had taken up post by the fireplace, was an obvious exception.)

“The entertaining area is very formal, and then it kind of goes into family-casual,” Mr. Cohen added, gesturing toward the library. We weren’t sure how family-friendly the beige furnishings were, so perhaps food and beverages are limited to the dining room (painted red) or eat-in kitchen.

A 662-square-foot terrace is accessible through the den or master suite, and along with a fountain, is currently set up with a miniature trampoline, swing set, playhouse and slide—the owners have grandchildren who “visit every day.”

“The bedrooms are a separate wing,” Mr. Cohen, who shares the $16.95 million listing with Robert Varvara, told us as we entered the butter-yellow master suite, with a walk-through closet that leads to another terrace, where the frosty temperatures discouraged us from exploring further.

We entered a second bedroom with en-suite bath, which, Mr. Cohen noted, had at one point been repurposed by the owner. “This used to be part of the master; she made it a huge closet and dressing room,” though it has since returned to its original configuration.

“They recently redid some things and brought it back to three bedrooms—now it’s the way it should be,” he declared as we peered into the third bedroom, set up with a daybed and two walk-in closets.

The owners are now facing the difficult conundrum of the 4,115-square-foot condo being too large for just the two of them, and are hoping to find a smaller apartment in the same building—they’re quite content with the Mayfair’s amenities.

“It’s a prewar condo, on Park Avenue, with Daniel in the building!” Mr. Cohen exclaimed. 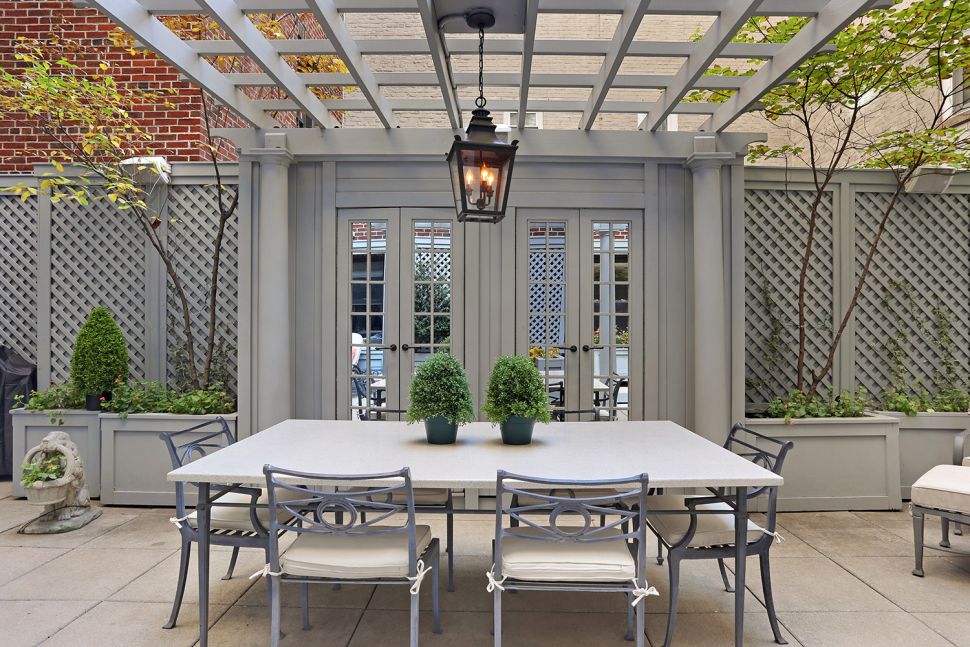