While there will be plenty to see on the fair floor during New York’s annual Armory Show, there will also be some serious discussions happening on the sidelines in the fair’s talks programming.

Set to take place concurrently with the fair, from March 3-6 at Manhattan’s Pier 92 and 94, this year’s Open Forum series will include participants from all sectors of the art world, from critics and dealers to artists and museum professionals. A special series of talks on Saturday and Sunday will be dedicated to issues arising from the work on view in this year’s Focus: African Perspectives section, which features galleries and artists from the African continent.

Some highlights include a presentation by critic Blake Gopnik on his forthcoming biography of Andy Warhol, which he will discuss in depth with Andy Warhol Museum director Eric Shiner. And Jerry Saltz, New York Magazine’s inflammatory art critic, will go head-to-head with Armory Show director Benjamin Genocchio on “visual criticism in the digital age.”

One of the biggest highlights of the programming will, without a doubt, be a discussion between Ghanian-born international art star El Anatsui and South Africa’s Sam Nhlengethwa, moderated by Bisi Silva, founder and director of Lagos’ Center for Contemporary Art. 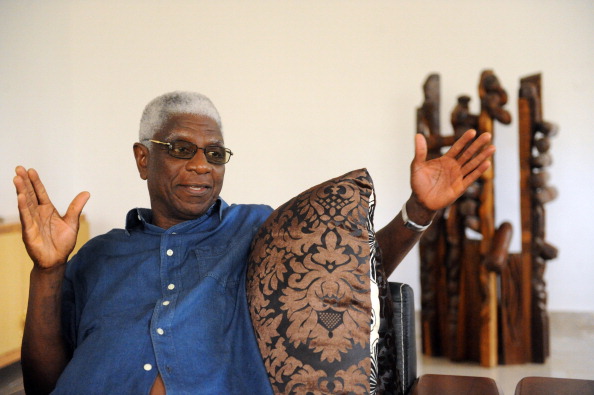