Airbnb is in the limelight once again in New York City. The company allegedly removed more than 1,000 listings from its site days before releasing a report, according to Inside Airbnb. The listings removed in New York were entire-home listings, which allows Airbnb users to rent an entire apartment. The report claims that the “one time purge” was a PR effort to combat increasing criticism by New York authorities. “If this analysis is accurate, it appears that Airbnb is again trying to downplay the number of illegal apartment listings on its site. Just as it did in wiping 2,000 illegal listings after we confronted the company in 2014,” Matt Mittenthal, spokesman for attorney general Eric Schneiderman, said. (The Guardian)

The notorious drug lord El Chapo could be tried in federal court in Brooklyn. If Mexico decides to extradite him, sources say that Brooklyn would be the strongest indictment. El Chapo’s Sinaloa Cartel is the largest drug trafficking organization in the world, with a large amount of the drugs imported into the United States. The Brooklyn indictment charges that his cartel distributed nearly half a million kilos of cocaine into the United States between 2002 and 2014. El Chapo is also being charged with heroin, methamphetamine and marijuana distribution. (Pix 11)

Harper Lee’s To Kill a Mockingbird is coming to Broadway for the first time. Aaaron Sorkin is adapting the novel into a play, which will be produced by Scott Rudin and is scheduled for the 2017-2018 broadway season. This announcement comes after Ms. Lee released the controversial novel Go Set a Watchman last year. While no casting decisions have been made yet, Mr. Rudin said that “the Atticus we do is going to be the Atticus in To Kill a Mockingbird.” (New York Times)

Five people were arrested this morning in connection with the East Village explosion that killed two people and destroyed three buildings last March. Two landlords, a contractor and two plumbers were taken into custody for the fire that occurred on Second Avenue between St. Marks Place and East Seventh Street. The fire was sparked by an illegally tapped gas line, according to officials. (New York Post)

The man who was seen waving what appeared to be a silver pistol in the background of a live NBC news broadcast yesterday has been arrested.  The interruption happened yesterday outside Brooklyn Supreme Court. NYPD Crime Stopper tipsters gave cops the suspect’s general address, name and favorite supermarket. However, the weapon may have been a “gag lighter” shaped like a firearm. (Daily News) 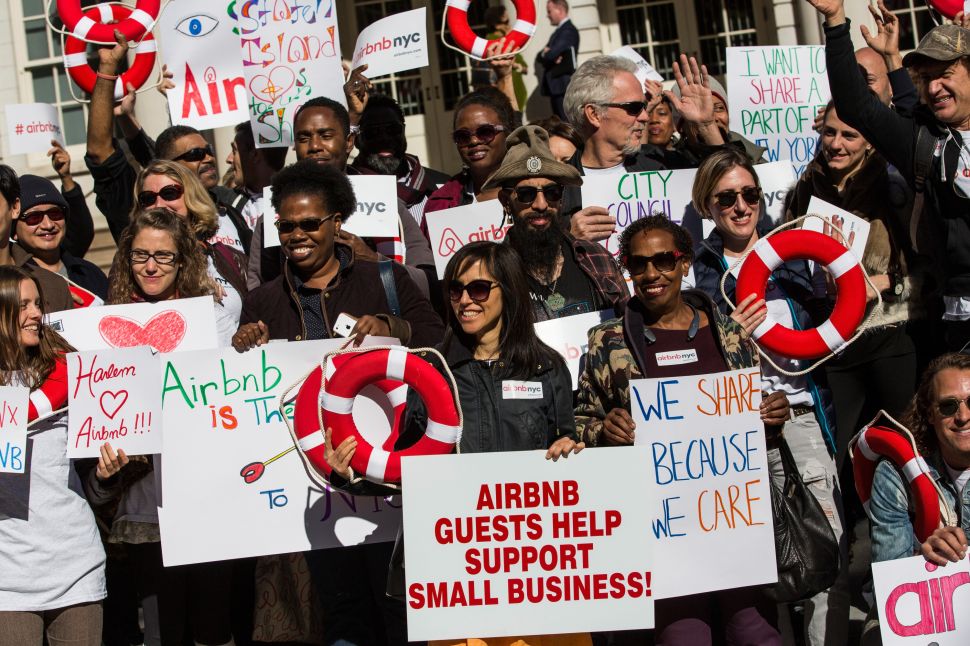