A predicted 3,500 volunteers will walk the streets of New York this evening as part of the annual effort to count how many homeless people currently reside on the city’s streets. The event, known as the HOPE count, is necessary for cities to qualify for certain types of funding from the U.S. Department of Housing and Urban Development. The city has come under increasing pressure to deal with the increase of homelessness throughout the city this past year—in 2015, the Hope Count discovered 3,182 were living in the city’s streets, however city officials believe this number to have risen, with another 58,000 people currently housed in homeless shelters. (WNYC)

New York City is bracing itself for another week of bad weather. Low pressure around the Atlantic Coast has brewed a storm that New England is expected to weather the worst of. While New Yorkers can expect a few inches of snow, with streets becoming increasingly wet as the week progresses, Cape Cod, Nantucket and Martha’s Vineyard have received blizzard warnings. Nonetheless, Mayor Bill de Blasio has advised New Yorkers to traverse the slippery streets with caution until Wednesday. (Daily Intel)

Prompted by the falling crane that killed a pedestrian in TriBeCa last Friday, Mayor de Blasio issued new crane safety regulations over the weekend. From now on, “crawler cranes”—or cranes with tracks—must be securely fastened on days when the wind speed will consistently reach upwards of 20mph. The previous rule was set at 30mph. Fines for contractors failing to comply with the tightened regulations have also increased from $4,800 to $10,000, the police and fire department will now be tasked with preventing pedestrians from walking in areas where cranes are being secured and local residents and businesses will be kept up to date with crane erection and maintenance. Additionally, the mayor announced the launch of a task force to examine what went wrong on Friday. (DNAInfo)

Former mayor Rudy Giuliani has rebuked Beyoncé for her Super Bowl performance, accusing her of using it as a means to “attack police officers.” Beyoncé’s dancers sported berets reminiscent of those worn by the Black Panthers during the halftime show and, prior to the performance, posed with signs reading “Justice 4 Mario Woods,” the name of a 26 year old who was shot dead by San Francisco police in December. “This is football, not Hollywood,” Mr. Giuliani said on Fox and Friends Monday morning. “I thought that she used [her performance] as a platform to attack police officers, who are the people who protect her and protect us and keep us alive,” he said. (New York Post)

A Domino’s Pizza delivery driver found a 3-year-old girl wandering lost in Staten Island last Thursday. Lianna Lee-Chong was delivering pizzas at 1:15am when she noticed that the little girl was walking alone without a coat. After calling her over, Ms. Lee-Chong used her smartphone to distract the evidently distressed girl before taking her to Richmond University Medical Center. The girl was eventually identified as the daughter of 26-year-old Richmond Terrace resident, Gianna Young. Ms. Young had no idea that her daughter, Jy-Lah Young, had left their home and did not think to notify the authorities until 10:15 am on Thursday morning. (Daily News) 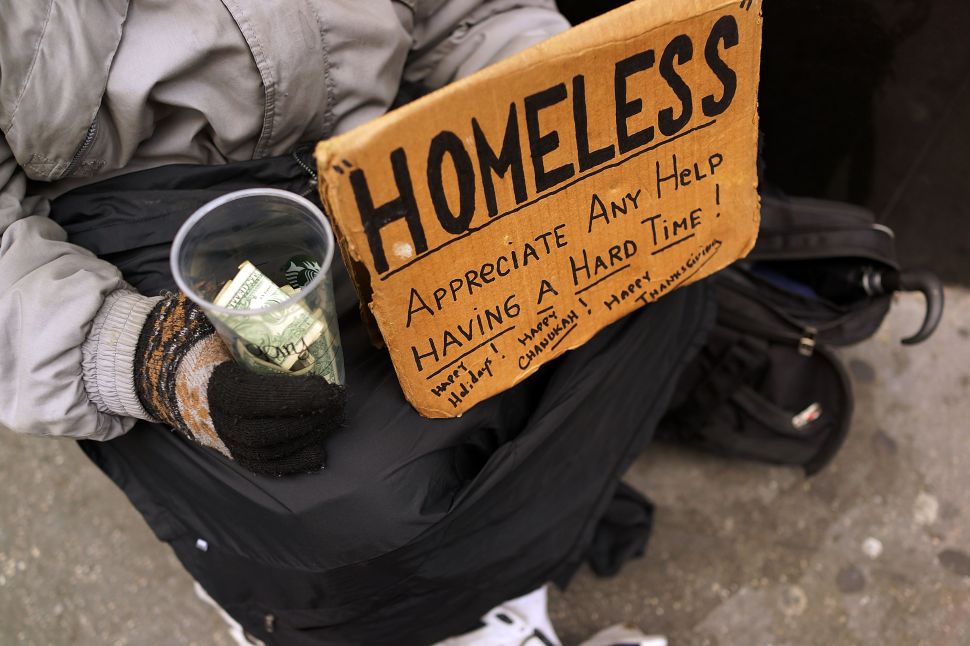