Anti-Semitic invective has been leveled at numerous students at the City University of New York’s campuses. The Zionist Organization of America made the allegation in a long letter to CUNY’s chancellor calling on him to investigate, and possibly ban the organization Students for Justice in Palestine from campus. Jewish students and faculty have reportedly been dubbed “fascists,” “Nazis,” “Zionist pigs” and “murderers,” often while CUNY administrators did little. CUNY is yet to issue a response to the allegations, but the SJP has strongly denied any racist or anti-Semitic actions by its members. (New York Post)

Elliot Morales, a man charged with murder as a hate crime following his alleged 2013 shooting of Mark Carson, a gay man, in the West Village, blamed Mr. Carson’s friend Danny Robinson for the incident, saying that had Mr. Robinson and Mr. Carson retreated, no shots would have been fired. Morales’ remarks came during the first day of his trial, three years after the confrontation occurred. Morales is accused of shooting Mr. Carson at close range after hurling a barrage of anti-gay slurs at both him and Mr. Robinson. Morales said his actions were a response to Mr. Robinson removing his cellphone to call the police and to Mr. Robinson and Mr. Carson not retreating. Mr. Carson at points seemed agitated or laughed at Morales’ testimony. (The New York Times)

Bronx borough president Ruben Diaz, Jr. has lashed out at the New York Yankees following “incredibly insensitive” comments by members of the team’s management. The Yankees announced last week that they would not accept printed tickets from online resellers like StubHub in future. Lonn Trost, the team’s COO, reportedly said that people paying “below market” prices for tickets in premium locations could be “frustrating to our existing fan base” because such individuals “may be someone who has never sat in a premium location.” Mr. Diaz called the policy “draconian” in a letter to the team, saying it was not fair to Yankee fans who wanted to see a baseball game but could only afford lower prices. (DNAinfo)

The Metropolitan Transportation Authority has announced it will use more than half of its back-up fund to incentivize workers to complete the Second Avenue subway line on schedule, with preliminary service beginning in September and full service opening in December. The funds—around $66 million of the roughly $120 million backup fund—will go toward electrical work, installation of escalators and elevators and other as yet uncompleted projects. In total, the project is expected to cost $4.5 billion. Work began in 2007 and, when completed, the train will serve 33 blocks of the Upper East Side along Second Avenue. (DNAinfo)

In case doughnuts based on beets, black pepper or rapefruit/rosemary/serrano pepper combinations weren’t enough for you, Brooklyn-based Doughnut Project will be premiering its new “everything doughnut,” a nod to the more widely known everything bagel, in the near future. The doughnut will consist of one of the shop’s standard yeast doughnut bases under a lacquer of sweet cream cheese glaze, which will then be topped with black sesame seeds, garlic, poppy seeds, sea salt and pepitas. The doughnut is targeted toward those who prefer savory foods and might balk at a traditional sweet doughnut. (Gothamist) 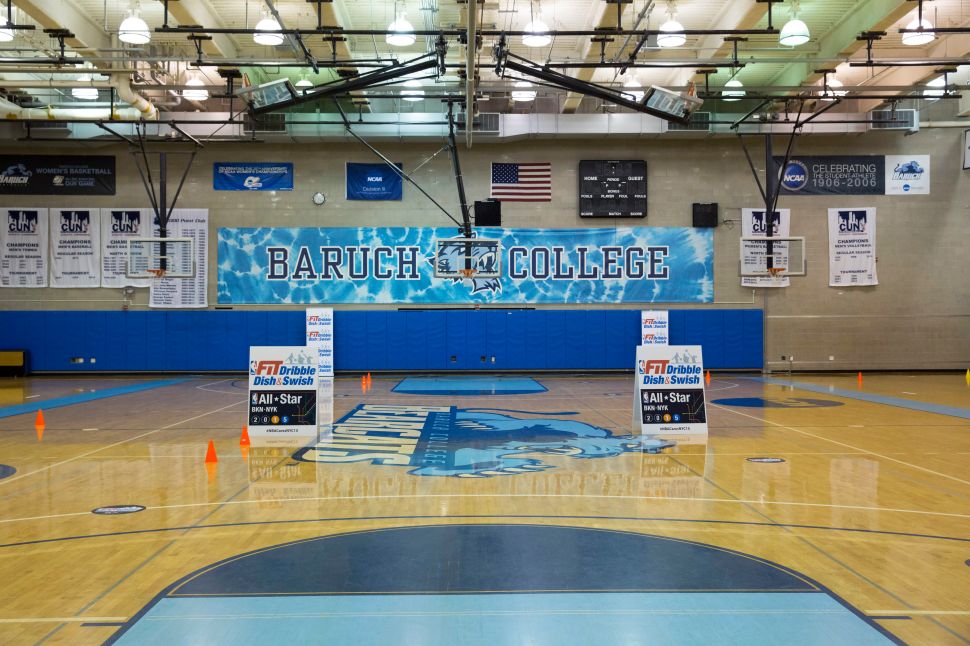