Multiple city leaders rejected a proposed $90 million cut in federal anti-terror funding for New York last night. According to NYPD Commissioner Bill Bratton, besides cutting back on the city’s budget, the slash would also reduce funds for bomb sniffing dogs, cameras, active shooter training drills and the FDNY response training. “It is no secret that New York City is one of the world’s top terror targets … As a city and as a nation, we cannot afford to lose this essential funding,” Senator Chuck Schumer said. (Daily News)

Earlier this week, Mayor Bill de Blasio discussed the Brooklyn Queens Connector (BQX) project that would extend along Sunset Park, Brooklyn to Astoria, Queens in a 16-mile route. While the mayor’s administration calls it a “modern, efficient, state-of-the-art” transit system, climate change specialists are cautioning that without planning, sea level could put the structure under . According to the New York City Panel on Climate Change, sea levels are projected to rise 11 to to 21 inches by mid-century, and 18 to 39 inches by 2080.  Columbia University geologist Klaus Jacob told Vice that while the project “solves desperate transportation needs, the problem is that it runs along current and future flood zones.” However, the project is still in it’s preliminary stages. (Vice)

The Yankees will no longer accept print-at-home tickets. For the 2016 season, the only tickets that will be accepted at the baseball stadium are traditional ticket stubs or mobile tickets. The new rule will likely make it more difficult for fans to use secondary marketing sites such as Stubhub, while relies heavily on the print-at-home model. The Yankees said that they are discontinuing the print-at-home tickets to combat fraud and to add connivence for fans. (am NY)

The city’s Parks Department is planning to turn the last unused portion of the High Line into a 4,500-square-foot piazza. The piazza would sit above 10th avenue at 30th street and would feature concession space, balconies and a space for temporary art installations. Construction is expected to start in late 2016, with $21 million dollars in funding that is available for use. (DNA Info) 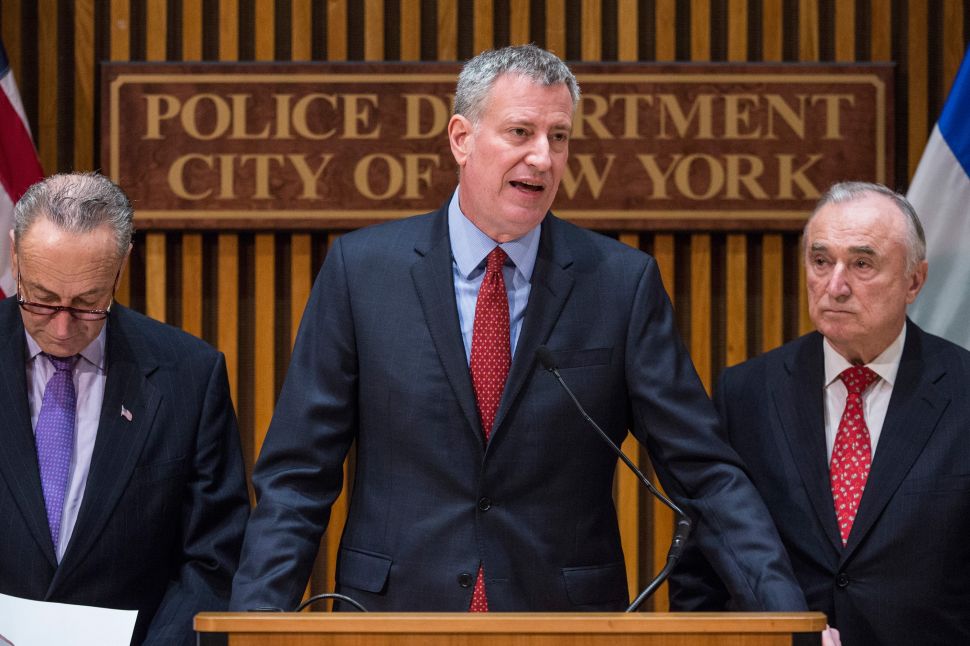