The penthouse apartment on 3rd Avenue and 13th Street that went up in flames last August is now available for rent for a whopping $17,000 a month. The fire was supposedly started by a faulty hot tub, but the apartment suffered minimal damage. The newly-listed 1,972 rooftop cottage has three bedrooms, three bathrooms, a solarium, a wood-burning fireplace and views of the Empire State Building (Bonus amenity: there’s a Khiel’s store directly below). (EV Grieve)

A sanitation worker on his sweeper truck led police on a slow speed chase after he was captured on camera throwing trash at a church crucifix in Brooklyn. Police received a report and quickly identified the man via surveillance footage, eventually stopping and arresting the suspect. (New York Post)

Apple’s refusal to open its devices to the government has frustrated New York City police and prosecutors, who argue that Apple’s encryption technology is routinely hindering criminal investigations. Though the company’s stance to keep their encryption in tact has gained support from privacy advocates, New York City officials fear that a failure to cooperate with police will lead to an increase in tech-savvy criminals that will use this privacy to their advantage. (WNYC)

According to officials, customs agents at JFK Airport confiscated 1,400 counterfeit and possibly dangerous hoverboards by the end of last year. The confiscated boards came via cargo from China and were powered by potentially explosive lithium batteries. The federal government has plans to destroy all of the seized hoverboards. (New York Post)

Police have released footage of a suspect in an Upper West Side mugging incident. The video shows the mugger running down W. 88th Street near Columbus Avenue after stabbing a 33-year-old man in the back and stealing his Kindle and headphones. It was one of the seven knife attacks that took place across Manhattan, Brooklyn and Queens in the span of 72 hours. (Daily News) 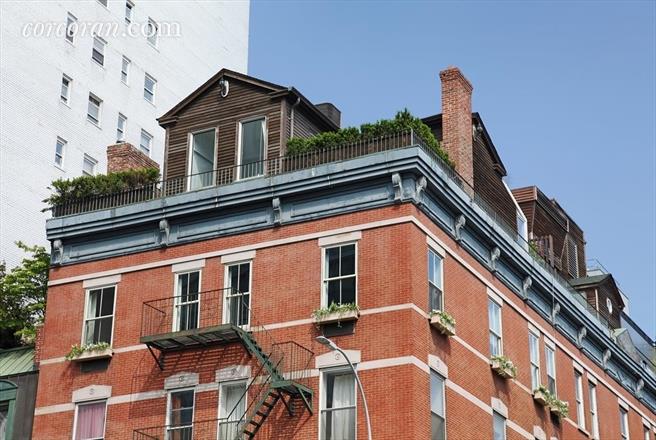