Five Coast Guard members dispatched to help the crew of Carolina Queen III, a capsized fishing vessel, faced trouble Thursday when their own 25-foot rescue boat capsized due to heavy waves off the Rockaways. The fishing boat, a 76-foot scallop trawler from Virginia, became waterlogged by 10- to 12-foot waves. It flipped at around 4:45 a.m. by the Silver Point Beach Club in Atlantic Beach. While the Coast Guardsmen, all from Station Jones Beach, swam to safety near Beach 19th Street, the seven crewmen on the trawler had to be rescued by helicopter and were taken to Jamaica Hospital. “Nothing about this really was routine,” said FDNY Fire Chief George Healy. “There was very heavy surf, very treacherous conditions.” (New York Post)

The L Train Coalition met publicly for the second time Wednesday night to discuss the future of the Hurricane Sandy damaged Canarsie Tube, which connects Williamsburg to Manhattan. Faced with the prospect of the L closing for anything between 18 months and seven years, community members questioned why the MTA is not seriously considering creating a third tunnel before repairs begin on the two damaged ones. After the subject was raised during a February 5th meeting between elected officials and the MTA, the solution was deemed not feasible since the cost of a new tunnel is estimated at $4.5 billion (federal funds allocated for Sandy recovery only total $700 million). Nonetheless, advocates for a new L train tunnel remain optimistic. “I don’t think we should just accept the idea that a third tunnel is not possible,” said Del Teague, a longtime North Brooklyn community activist. “I’m concerned that they don’t want to deal with that because they’re afraid they’re going to lose this Hurricane Sandy money.” (Gothamist)

Beloved late-night Chinatown spot 69 Bayard will shutter over the weekend. Patrons of the restaurant, famous for its chicken wings and the ubiquitous dollar bills lining its walls, are eulogizing the eatery on social media. “This place had character,” proclaimed one Yelp user quoted on Gothamist. “It’s [sic] staff was typical Chinatown and always made me smile and any person who’s eaten there at 2 a.m. on a summer Friday knows how much this place will be missed.” Although future ownership remains unpublicized, the restaurant has gone through several owners in its history. Fingers crossed that its doors won’t be closing for good. (Vanishing New York)

On Friday, parents and local leaders in Hunters Point will gather at the corner of 46th Avenue and 5th Street to demonstrate outrage over the absence of a stop sign at the intersection. With several schools in the vicinity, including P.S./I.S. 78 middle school and the New York Kids Club preschool and enrichment center, the area is considered unfriendly for young pedestrians. In a statement, City Councilman Jimmy Van Bramer said that he and parents will take matters into their own hands with a handmade “People’s Stop Sign.” Mr. Van Bramer pulled a similar stunt in 2012 two blocks over, and the Department of Transportation complied with his request. (DNAinfo) 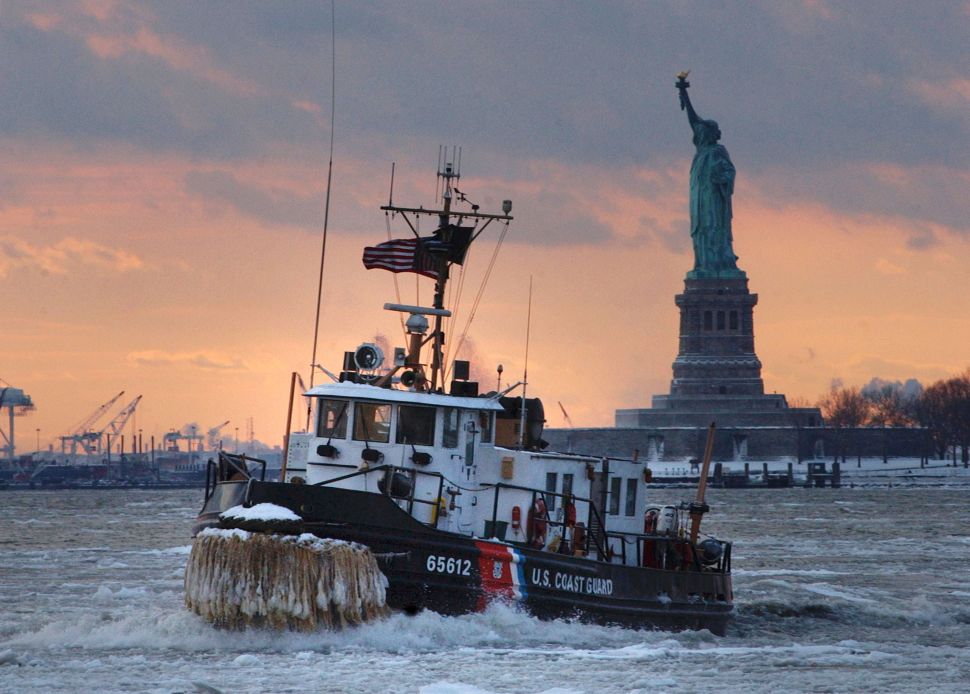