The unusually mild winter may soon be followed by an early spring. For Groundhog Day, Staten Island’s furry forecaster, Chuck, stepped into his pen at the borough’s zoo early Tuesday morning and did not see his shadow, thus predicting that there will be an early spring season this year. Lieutenant governor of New York, Kathy Hochul, stepped in for Mayor de Blasio for the ceremony while he aided the Hillary campaign in Iowa, resulting in zero groundhog injuries this year. (New York Times)

A transportation workers union will support pedicab drivers in removing a ban that prohibits them from operating below the park’s 85th Street Transverse, as proposed by city officials earlier this month. Transport Workers Union Local 100 (TWU) argues that pedicab drivers are unjustly caught in an issue between the horse carriage industry and Mayor de Blasio. TWU plans to provide legal advice, training, and other assistance to organize pedicab drivers in the effort to keep their business, which primarily exists below the transverse. (DNAinfo)

Over 1,000 charter school parents, teachers, and students are set to gather in New York’s capital on Tuesday to stand up for equalizing the money flow to all types of public schools. While charter schools have been accused of enrolling less special education students and English Language Learners than district schools, some independent research studies claim otherwise and charter schools are now demanding  equal per-student funding. State Education Commissioner MaryEllen Elia is set to show up at the charter rally in support of the cause. (Daily News)

The recently shuttered Chelsea restaurant, La Luncheonette, is selling off its items including art, antiques, kitchen equipment, dishes and glassware. The quaint French bistro closed its doors late last year due to the sale of the building which is to be demolished to construct luxury condos. Consider it the last chance to get a souvenir of a beloved business that has succumbed to the “High Line effect.” (Vanishing New York)

Brooklyn-based artist Mary Ivy Martin will be wearing your discarded Christmas trees around the streets of New York City as “wearable sculptures” this month. Ms. Martin is currently constructing the costumes in Chelsea gallery Chashama 266 and will debut the ensembles upon their completion on February 13th. It will be part of the show, “Arboreal Anxieties” and, according to Ms. Martin, is “an attempt to relate to the natural world through photography, performance and sculpture.” (DNAinfo) 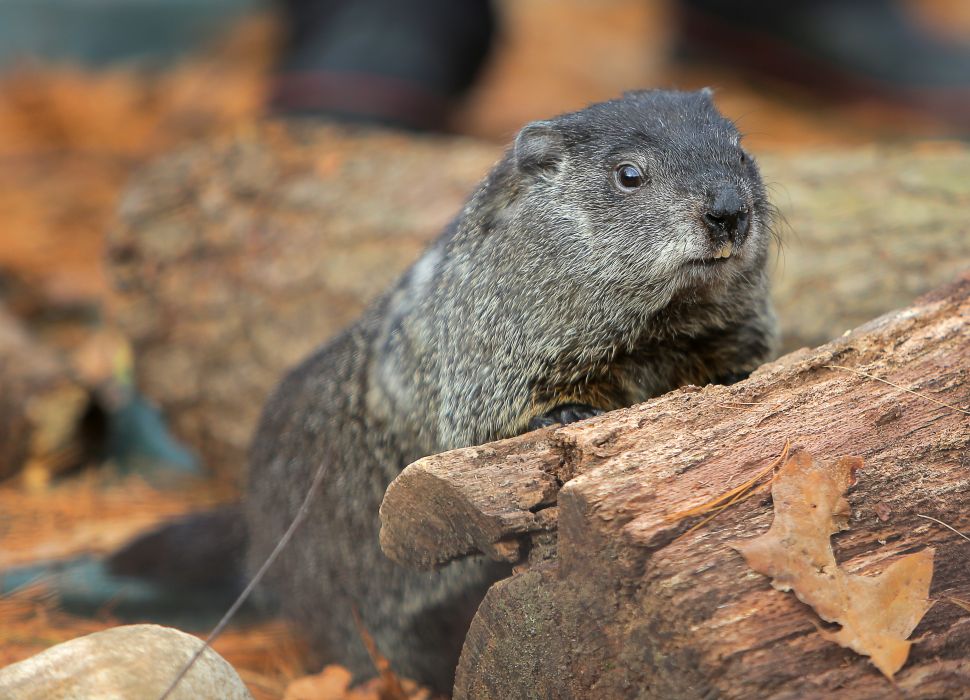