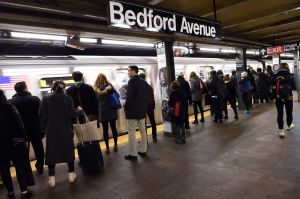 L train riders can relax—for now. According to State Assemblyman Joe Lentol, who represents parts of North Brooklyn, construction on the train line that will shut down service between Brooklyn and Manhattan won’t begin until 2018. Mr. Lentol met with the MTA last week, and his office says the news was a relief. “People [will] have a sufficient amount of time to make the necessary adjustments,” Edward Baker, a spokesman for Mr. Lentol, said. However, the work could take seven years. (DNA Info)

A group of Bushwick-based artists have created a giant effigy of Vermont senator Bernie Sanders in anticipation for “Weekend with Bernie,” an art show to benefit Mr. Sanders’ presidential campaign that’s taking place this weekend in Brooklyn. “Giant Bernie” will feature a paper shredder in his mouth, through which attendees can feed their student loans. Show co-curator Brittany Natale considers the goal of the event to encourage young people to vote, saying, “Voting is fun! I know a lot of people who don’t even bother, and if you have the right, you should use it.” (Bushwick Daily)

In today’s closing arguments, the prosecution in the manslaughter trial of NYPD officer Peter Liang said that the officer intentionally shot victim Akai Gurley. At the State Supreme Court in Brooklyn assistant district attorney Joe Alexis argued, “Don’t believe that Peter Liang didn’t know someone was there.” It’s a different narrative than the one argued by the defense, in which Officer Liang, patrolling a dark stairwell, fired his weapon accidentally after being startled. Tuesday was the final day of the trial, which occurred in the East New York Pink Houses in November 2014. (New York Times)

Discussion quickly turned heated at yesterday’s City Council hearing on Mayor de Blasio’s affordable housing plan. Over 200 people signed up to speak, expressing both concern and support for the controversial plan, and the crowd was so large that the Council chambers alone could not accommodate everyone who attended. Under the Mayor’s plan, private developers would be required to build affordable housing for the lowest-income residents, but many critics say the plan will leave out the city’s poorest residents. From the hearing yesterday, the beginnings of a compromise on this seem to be developing. (New York Times)

A tally conducted yesterday by the Department of Homeless Services for the Homeless Outreach Population Estimate (HOPE) did not count homeless individuals seeking refuge in private locations or businesses. Volunteers helping with the tally were told by the DOH to “Only survey public spaces, not private establishments such as restaurants or ATM booths.” Members of the advocacy group Picture the Homeless have criticized this, arguing they lead to unreliable results. David Neustadt, a spokesman for the city’s Human Resources Administration, said while he agrees that the HOPE count has shortcomings, he thinks its problems will be addressed in the Mayor’s new “HOME-STAT” initiative. (New York Post) 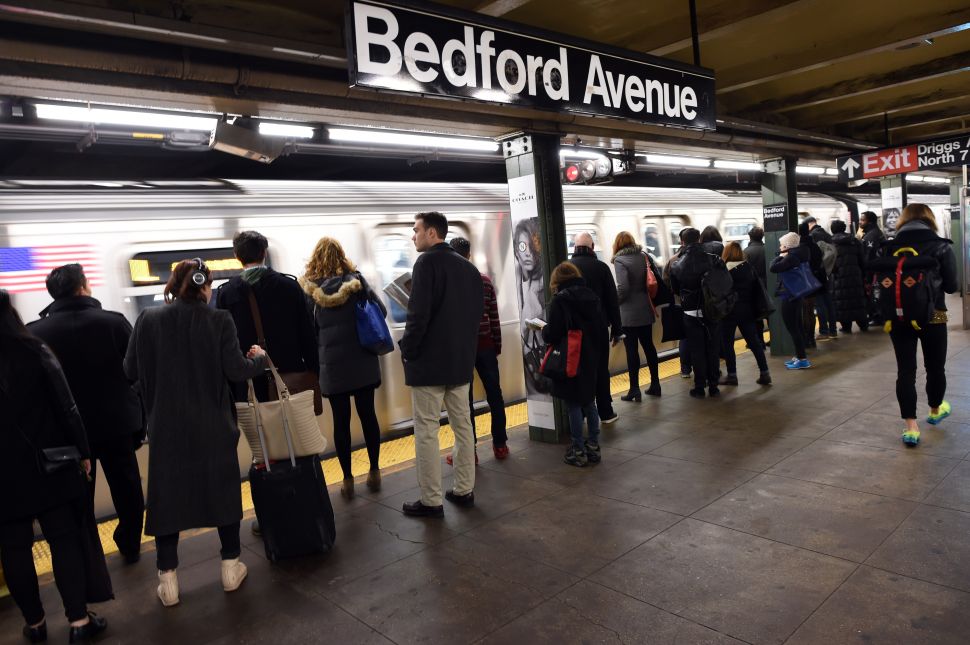