A group of models and former models has filed a lawsuit against six modeling agencies in Manhattan Supreme Court, claiming that they were not only expected to pay for basic necessities of their job—including travel, tanning, training, hair products and makeup—but that they were not fed by their employers over the course of 12 to 14-hour shifts. According to one of the models suing, talent agency staff or photographers would say “you’re a model, you’re not supposed to eat” in response to requests for meal breaks. Another model said she was ordered to break up with her boyfriend—a soldier serving in Afghanistan—and to date an athlete or celebrity instead. (New York Post)

Flooding across the city can be expected through Wednesday, Mayor Bill de Blasio announced late Monday night. Areas in Queens and Brooklyn began to flood Monday, and there was substantial street flooding in the Rockaways. The initial flooding was a surprise to city officials but is the result of several storms currently making their way along the Atlantic seaboard. While there is not expected to be substantial damage, flooding could prove troublesome for coastal regions around the city. Staten Island, Queens and Brooklyn are all expected to experience substantial flooding, despite initial predictions to the contrary. (DNAinfo)

A black man fled the Church Avenue Q train station in Brooklyn late Monday night after allegedly jumping on a 44-year-old white man from behind, punching him in the face and telling him “Cracka, you don’t belong here.” The assailant then allegedly attempted to kick the man, and spat in his fiance’s face when she attempted to intervene. The assailant also allegedly said “Someone get his white cracka ass off the floor. It’s a black neighborhood” before repeating “You don’t belong here.” The incident follows an increased number of subway slashings and other violence in recent weeks. (Gothamist)

Noted architect Bjarke Ingels’ new design for “The Spiral,” a massive, 65-story Hudson Yards building that will tower over Manhattan’s western edge, was unveiled Monday. The building features hanging gardens on every floor, which form a spiraling pattern around the building that can be illuminated at night. It will be linked to the High Line greenway, from which Mr. Ingels took inspiration for the unconventional building, and will be adjacent to the new Hudson Park at 10th Avenue and 34th Street, The tower’s cost has not yet been announced, but an initial investment of $1 billion has been announced to begin work. (Daily News)

Carnegie Deli finally reopened today after a 10-month closure. The building had been shut down since April, when Con Edison workers discovered an illegal gas line in the building. At 8 AM, the famous deli—a fixture of the city since 1937—opened its doors, having paid large volumes in fines. Tenants who lived above the deli spent months without heat and hot , which were also recently restored to the building. (DNAinfo) 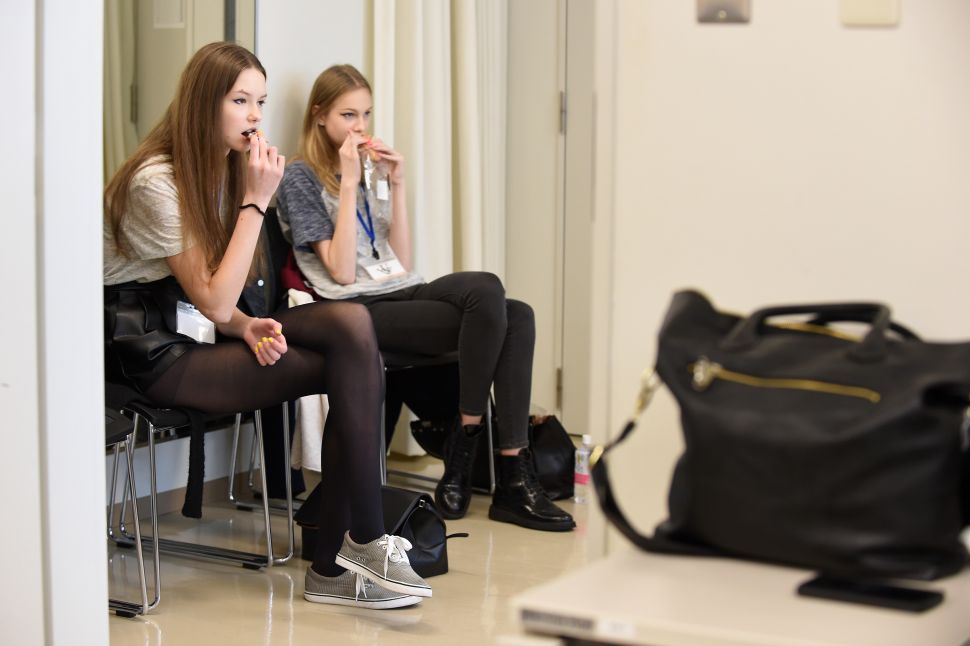