A man was slashed in the face during an altercation at a Harlem subway station on Sunday afternoon. After a heated argument with a woman devolved and she summoned a second man, the victim, 27, was taken to Mount Sinai St. Luke’s hospital in a stable condition. The slashing was the sixth to occur in January, and while a police investigation is open, with no investigations have yet been made. (New York Times)

A Queens charity providing health care, social and residential services to children with severe mental health issues will close at the end of the month after amassing more than $7 million in unpaid state and federal payroll taxes, along with an over $10 million operating deficit. Many of its employees have not been paid in months after undergoing unpaid furloughs, pay cuts and severe delays in pay in recent years. Steinway’s president and CEO, Mary Redd, earns close to $200,000 a year. Many Steinway staff will be relocated to organizations that are assuming the group’s responsibilities, but others will be without work after the organization shutters at the end of the month. (Daily News)

A judge has ordered Atlah World Missionary Church, known for its “Jesus would stone homos” sign, to sell its Harlem building after the church was unable to pay roughly $1 million to its creditors. Two LGBT-focused groups—the Ali Forney Center, which focuses on homeless LGBT youth, and River of Living Waters Ministries, a mainly same-sex church—immediately began online campaigns to purchase the property, which so far have raised well over $100,000, the bulk of which will go to the nearby Ali Forney Center. Atlah church plans to fight the order, arguing that its tax-exempt status means it does not have to pay its creditors. A public auction of the church has been set for February 24. (DNAinfo)

Anyone who has ever wanted to be a professional farmer but also live in a city may now have an outlet for their desires. Urby, a 900-unit Staten Island development, has announced the hiring of former Brooklynite Zaro Bates as the city’s first live-in urban farmer. Ms. Bates will oversee almost an acre of farmland, organize volunteers from the community and produce herbs, cucumbers, eggplant, tomatoes, peppers and a wide variety of greens. She will receive a free apartment in addition to a salary of $40,000. (Gothamist)

New York’s hottest eatery may be Pith, a four-seater “restaurant” that recently moved from Columbia University senior Jonah Reider’s dorm room to his new off-campus apartment. Mr. Reider, 21, prepared all the food for Pith in his dorm’s communal kitchen before moving off-campus. Pith’s waiting list? Over 1,000 parties of four, according to Mr. Reider, who recently appeared on The Late Show with Stephen Colbert. Mr. Reider has also cooked for the Bronx Brewery, the American Irish Historical Society and at the Culinary Lab in Los Angeles. (Gothamist) 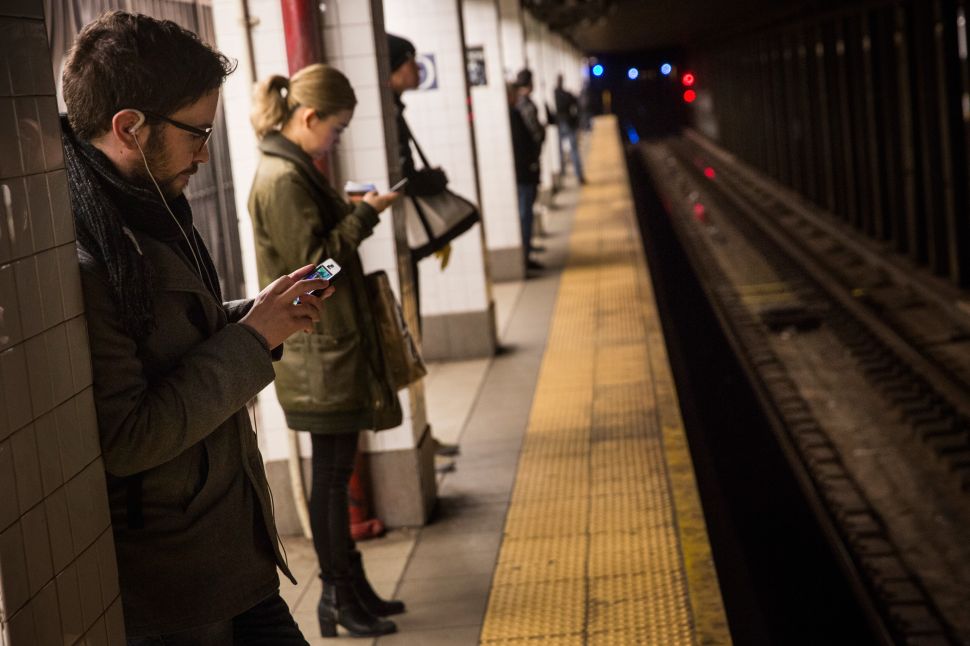