The NYPD is cracking down on Subway sex offenses as smartphones and social media make it harder for perpetrators to go undetected. City police are now utilizing plain clothes officers and sending out regular streams of alerts in order to identify suspects who grope and inappropriately rub against women on the subway. Female officers will also be more frequently assigned to such cases, in the hope of encouraging more victims to testify. (New York Times)

Turns out To Kill a Mockingbird author Harper Lee, who died last Friday, rented a cheap apartment on the Upper East Side and renewed the lease just a few months ago. The one-bedroom, which cost just $1,000 per month, hadn’t been inhabited by the reclusive author since 2007, when a stroke forced her to return to the South. However, Lee continued making monthly rent payments. Although property manager Steven Austern was legally able to terminate the lease of his absentee tenant, he chose not too. “She was a personal friend of mine,” he explained to the Post. (New York Post)

Dahlia’s, a Mexican restaurant in the East Village that garnered a reputation for its lax attitude towards ID checking, has had its liquor license revoked. The restaurant, also known for its “monster margarita” signature cocktail, was raided by the NYPD on the evening of January 30th. Inside, officers discovered 40 teens—including a 15 year old boozing on Dahlia’s alcoholic offerings. The owner and the table staff were arrested that night on charges ranging from selling alcohol to minors to exceeding maximum capacity. (Daily Intel)

A woman was stabbed and slashed in the Bronx by two men Saturday afternoon. On a street corner on Holland Avenue at about 5:20 pm, the two assailants got out of a car and proceeded to attack the 24-year-old victim. She was cut in her right ear and stabbed in the stomach before authorities were alerted and she was taken to hospital. There is video footage of the attack, but the two assailants have not yet been identified. (Daily News)

A college student from Queens has been missing since a small plane he was aboard had to make an emergency landing in the waters of Setauket Harbor in Long Island on Sunday. According to reports, the plane’s engine malfunctioned, forcing the plane into a crash landing. The three other men aboard the plane were found and rescued by authorities but 23-year-old Gerson Salmon-Negron could not be located, despite police searching into the night. One of the rescued passengers was a student pilot, who had taken Mr. Salmon-Negron out for a ride with his instructor. The police search resumed on Monday morning. (New York Times) 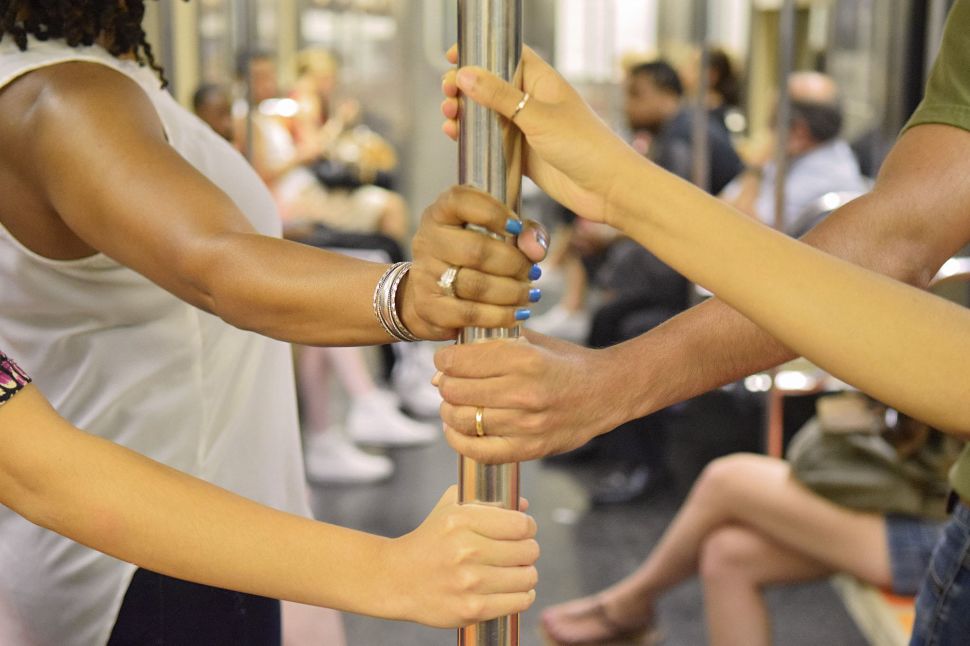