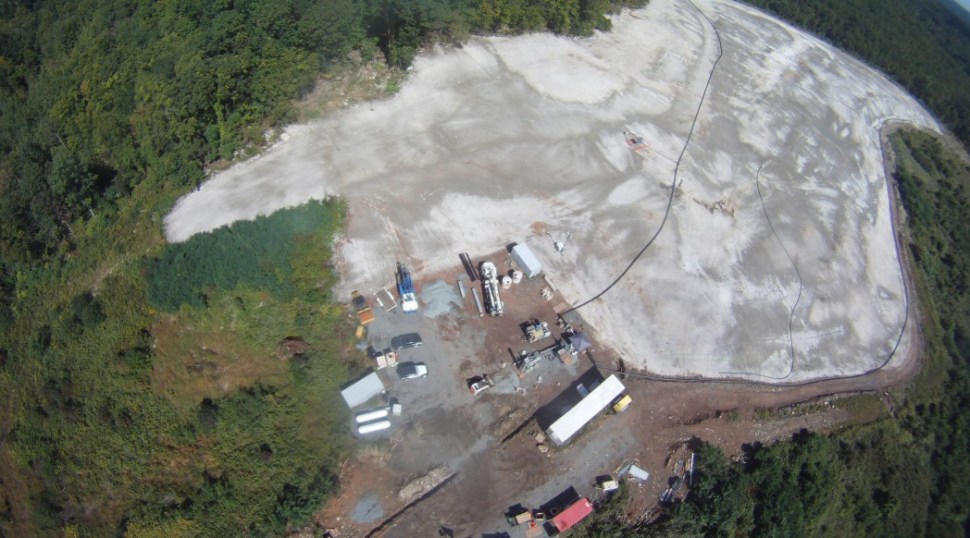 Acting Attorney General John J. Hoffman todday announced that a Monmouth County man and the company he ran, Strategic Environmental Partners (SEP), have been indicted on charges including theft by deception and first-degree money laundering for allegedly lying to the New Jersey Department of Environmental Protection (DEP) and the former landowner about their capacity and plans to properly close the Fenimore landfill in Roxbury, Morris County, and develop the site into a solar farm.

Richard W. Bernardi Sr., 61, of Millstown Township allegedly made numerous misrepresentations to secure a contract with DEP to operate the landfill and to secure a mortgage loan from the seller of the site, according to the acting AG. He also allegedly diverted over $5 million in tipping fees – fees paid to SEP to deposit materials at the landfill – for personal and unauthorized uses, in violation of a requirement that most of the funds be held in escrow to ensure the landfill was properly closed.

Bernardi and Strategic Environmental Partners were indicted yesterday by a state grand jury on charges of money laundering (1st degree), making false representations for a government contract (2nd degree), two counts of theft by deception (2nd degree) and one count of theft of services (2nd degree).  Bernardi also is charged with misconduct by a corporate official (2nd degree).  The theft of service charge relates to his failure to pay over $1.5 million in fees to an engineering firm hired for the project.  The charges stem from an investigation by the Division of Criminal Justice Financial & Computer Crimes Bureau.

Law enforcement personnel arrested Bernardi this morning at his home, the acting AG said. He will be lodged in the Morris County Jail, and bail will be set at a first appearance today in court.

“We’ve taken civil action on behalf of the DEP to recover millions of dollars spent to address Bernardi’s mismanagement of the landfill,” said Acting Attorney General Hoffman. “However, Bernardi also must be held accountable criminally, because he allegedly lied repeatedly to the state and the former owner of this landfill so that he could reap millions in tipping fees, while nearby residents and the environment suffered.  Bernardi falsely represented this project from the start, and the neighbors of Fenimore paid the price by breathing the foul odors emitted as this landfill remained uncapped.”

“Bernardi allegedly told lie upon lie, misrepresenting SEP’s finances, his ability to properly close this landfill, and his prospects for generating and selling solar power,” said Director Elie Honig of the Division of Criminal Justice. “He allegedly lied to buy the land with a favorable loan from the seller and to induce DEP into approving his plan to operate the site; then he enriched himself and his family by diverting funds that were supposed to be held in escrow to ensure environmental issues were addressed.”

The Fenimore landfill is a historical landfill that was never properly closed.  In 2011, the DEP entered into an agreement with Strategic Environment Partners and Bernardi, who controlled SEP, to properly close the landfill and develop it into a solar farm.  However, because Bernardi’s proposal to generate millions of dollars in revenue by building a 10 megawatt power facility was based on misrepresentations and because SEP already had accrued several million dollars in debt, the defendants were not financially positioned to complete the major task of closing the landfill. Proper closure requires regrading, stabilization of side slopes, installation of a leachate collection and treatment system, as well as a landfill gas collection system – both of which must remain in operation for 32 years – and a final cap.  Meanwhile, the landfill caused public outcry from neighbors in Roxbury due to the “rotten eggs” odor that was being emitted after SEP began accepting fill materials.

As part of the project, the DEP authorized SEP to import about 1.2 million cubic yards of materials, which would generate tipping fees.  SEP was required under the DEP authorization (Administrative Consent Order) to deposit all but $650,000 of those fees into an escrow account and to obtain DEP approval to withdraw escrow funds for operating expenses at the landfill. SEP had to retain a minimum of 15 percent of the tipping fees for landfill closure costs.  While SEP collected roughly $5.5 million in tipping fees, it deposited only $250 into the escrow account and withdrew $150 of that money without DEP approval.  Bernardi and SEP allegedly diverted the rest of the funds without permission, including more than $1.6 million that was diverted into personal accounts of Bernardi, his family and a family friend. In May 2012, DEP issued a Notice of Termination of the Administrative Consent Order for failure to comply with its terms, including failure to escrow the tipping fees and demonstrate sufficient funding to properly close the landfill.  DEP seized control of operations at the landfill in June 2013 in order to address hydrogen sulfide gas pollution from the site.

The solar project never got underway.  SEP did not have a contract for construction of the solar power generation equipment and also did not have a contract for a customer to purchase the solar power that was to be generated.  Engineers concluded that Bernardi’s estimates for power revenues were unrealistic because it was not feasible to place a 10 megawatt solar farm on the land, as Bernardi proposed.

Bernardi negotiated the purchase of the Fenimore landfill in 2011 from its former owner for $1 million, only $50,000 of which was paid in cash, with the balance of $950,000 covered with a mortgage loan from the seller.  With respect to the second charge of theft by deception, it is alleged that Bernardi and SEP obtained the mortgage loan by making the following false representations, among others:

With respect to the first-degree charge of money laundering, it is alleged that, after diverting more than $500,000 in tipping fees which the defendants allegedly obtained as a result of the alleged acts of theft by deception and false representations for a government contract, they engaged in transactions transferring the funds among various bank and financial institution accounts in order to conceal or disguise the nature, location, source, ownership or control of the funds.

The indictment is merely an accusation and the defendants are presumed innocent until proven guilty.

The indictment was handed up to Superior Court Judge Mary C. Jacobson in Mercer County, who assigned the case to Morris County, where the defendants will be ordered to appear in court at a later date for arraignment. 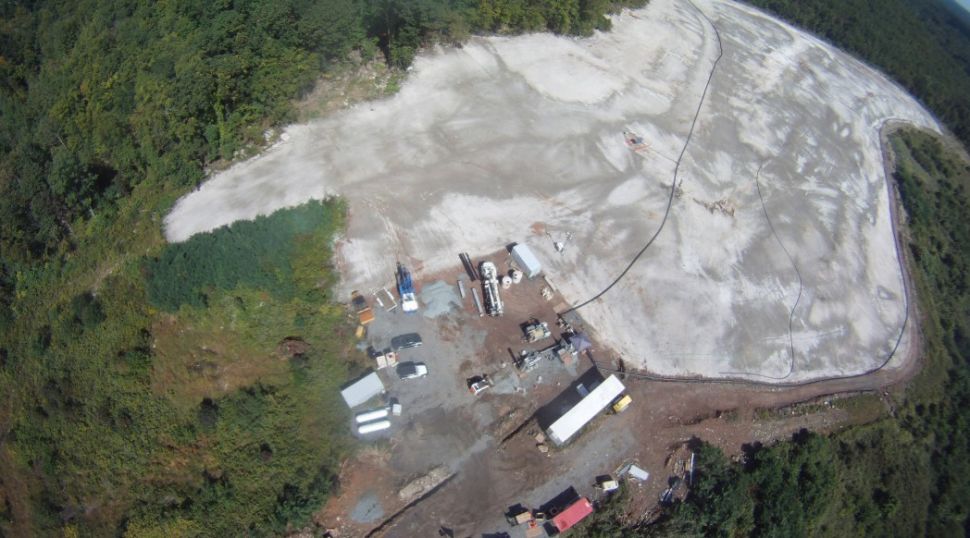