Sculptor Anish Kapoor has enraged the art world by being granted the sole rights to use the world’s blackest pigment in his artwork. Vantablack, a substance created by the company NanoSystems, absorbs 99.96 percent of light that hits it, was designed to disguise satellites and has been used on stealth fighter jets. Artist Christian Furr told The Daily Mail, “’I’ve never heard of an artist monopolising a material,” and “We should be able to use it. It isn’t right that it belongs to one man.”

The Robert Rauschenberg Foundation is adopting a new fair use policy for images of the artist and his work. Now, many previously copyrighted images will be open for use by scholars, artists, media and the public.

The German government is funding a new program that would train refugees from Syria and parts of the Middle East as museum guides for Arabic-language tours at four Berlin Museums: The Islamic Art Museum, the Museum of the Ancient Near East, the German Historical Museum and the Bode Museum.

The Israel Museum’s James S. Snyder will transition from his current role as director to a newly created position as President for the museum’s worldwide activities. The museum has formed a search committee to look for a successor.

Here’s an interview with Los Angeles-based artist Linda Vallejo on her project Make ‘Em All Mexican, which imagines white Oscar-winners as people of color.

A look at findings from the TrendsWatch 2016 report, written by the head of the Center for the Future of Museums’ Elizabeth Merritt. 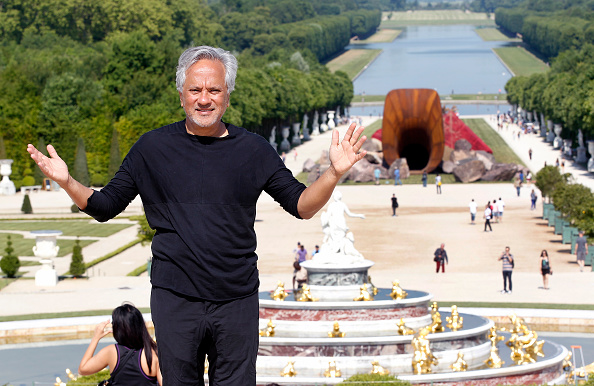