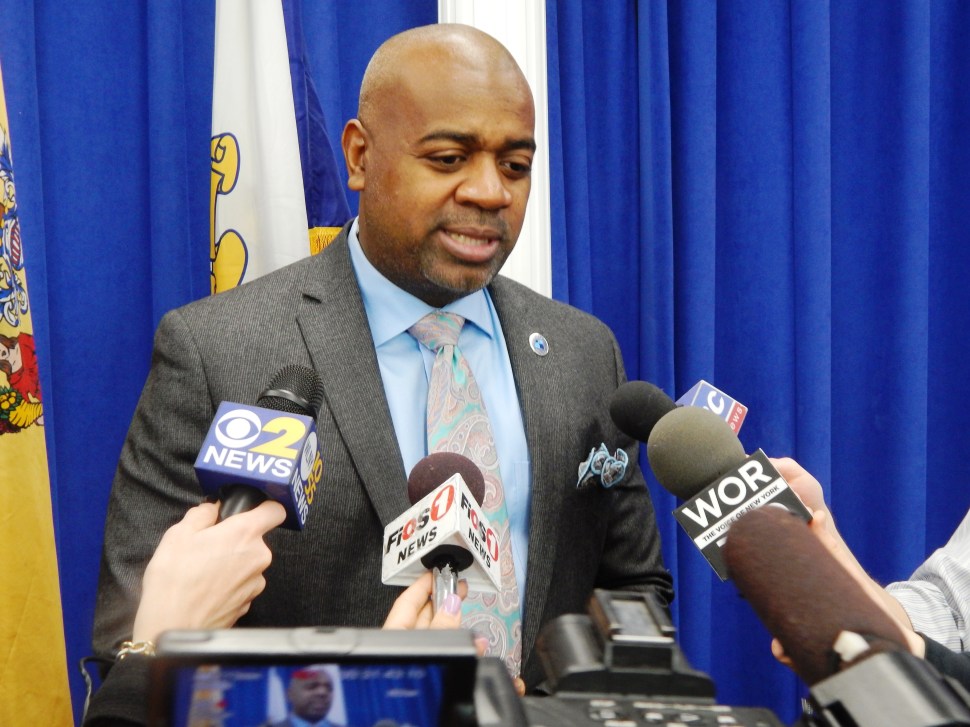 NEWARK – The notion that 2017 statewide politics would impact his assessment of 2016 national politics is folly, Newark Mayor Ras Baraka said this afternoon, sticking a fork in a speculative PolitickerNJ piece that appeared earlier this month and twisting it for good measure.

Back then, PoltiickerNJ argued that Baraka can’t endorse Bernie Sanders for president because the selection would instantly boost the stature of Assemblyman John Wisniewski (D-19), Sander’s statewide director in New Jersey and a 2017 gubernatorial prospect.

We argued that Baraka wouldn’t want to amplify Wisniewski, a rival of the Newark mayor’s close political ally, Jersey City Mayor Steven Fulop, who is also eyeballing a 2017 guv run.

Baraka shot down the argument as bogus, said any pre-2017 shoving matches between Fulop and Wiz or anyone else have nothing to do with his assessment of presidential politics, and insisted that he is seriously engaged in a real size-up of both Sanders and former Secretary of State Hillary Clinton.

“Ultimately any decision I come to, I come to on my own,”‘ Baraka said. “I’m not being pressured by anyone, including Fulop.”

Sanders and Baraka have a lot in common, Baraka ran for mayor against the Democratic Party establishment. He cut his teeth as an activist and grassroots organizer, and hails from a political, literary and cultural tradition where “socialist” is not a dirty word.

He acknowledges the closeness between himself and the Vermont senator, himself a former mayor – and notes the greater similarities between himself and Sanders than between himself and Clinton on policy, but Baraka also made clear his primary preoccupation right now in terms of national politics is to defeat Republicans, specifically what he identifies as rampant pitchfork and lantern racist lunacy spilling across the country’s vast chasm.

“Sanders is an incredible candidate who is pushing the country further and further to the left,” Baraka said. “He does have some issues with African-Americans he has to work out. Hillary would make history as the first woman president. In terms of where I am – I’ve been watching the debates, listening to people, and personally where I’m going to fall, it’s not because of the governor’s race. We take this very, very seriously. I’m not afraid to say I like Bernie Sanders. Ultimately the decision will be made comfortably in my mind that this person is going to win and beat back [billionaire real estate tycoon Donald] Trump.”

PolitickerNJ  asked the mayor what he means when he says Sanders has issues to work out with the African-American community.

“Coming from a state that is not as diverse as other places in the union, his visibility working with African-Americans in the modern sense of those issues pertaining to today – a lot of folks don’t know who he is,” the mayor said. “Hillary has an edge on him because African-American voters know who she is. He has to do a job to get people to understand the issues.”

If he caves in in South Carolina this Saturday, where he will need significant Black support to win, is it over?

“South Carolina is important, Super Tuesday is even more important,” Baraka said. “He’s reaching out to leadership in the African- American community, but Hillary has a tremendous head start. At the end of the day, how we can beat Donald Trump and the swell of conservatives who want to take America back to the stone age. My decision is always around how can we beat those guys.

“It’s really just begun,” the mayor added of the Democratic contest. “I think it’s good that this thing is happening, they are raising issues that are important. The whole activist thing is a plus for Bernie. It’s a positive. The President of the United States was an activist and organizer. It’s a great thing. People always will pigeon hole you into a category. But he obviously has some background. He’s a U.S. Senator. I don’t count him out.” 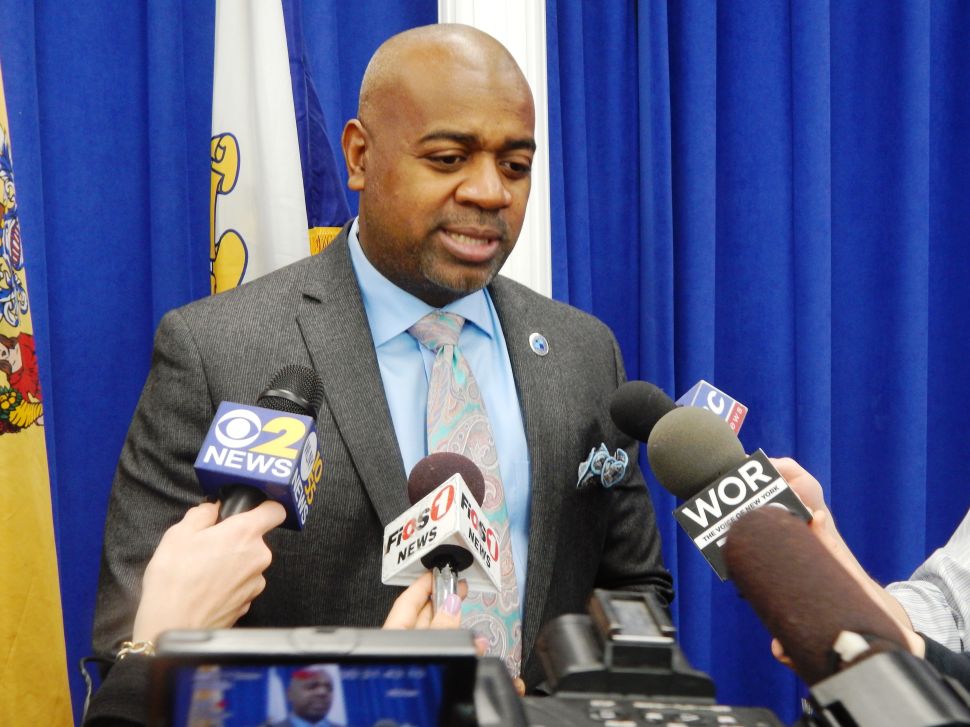