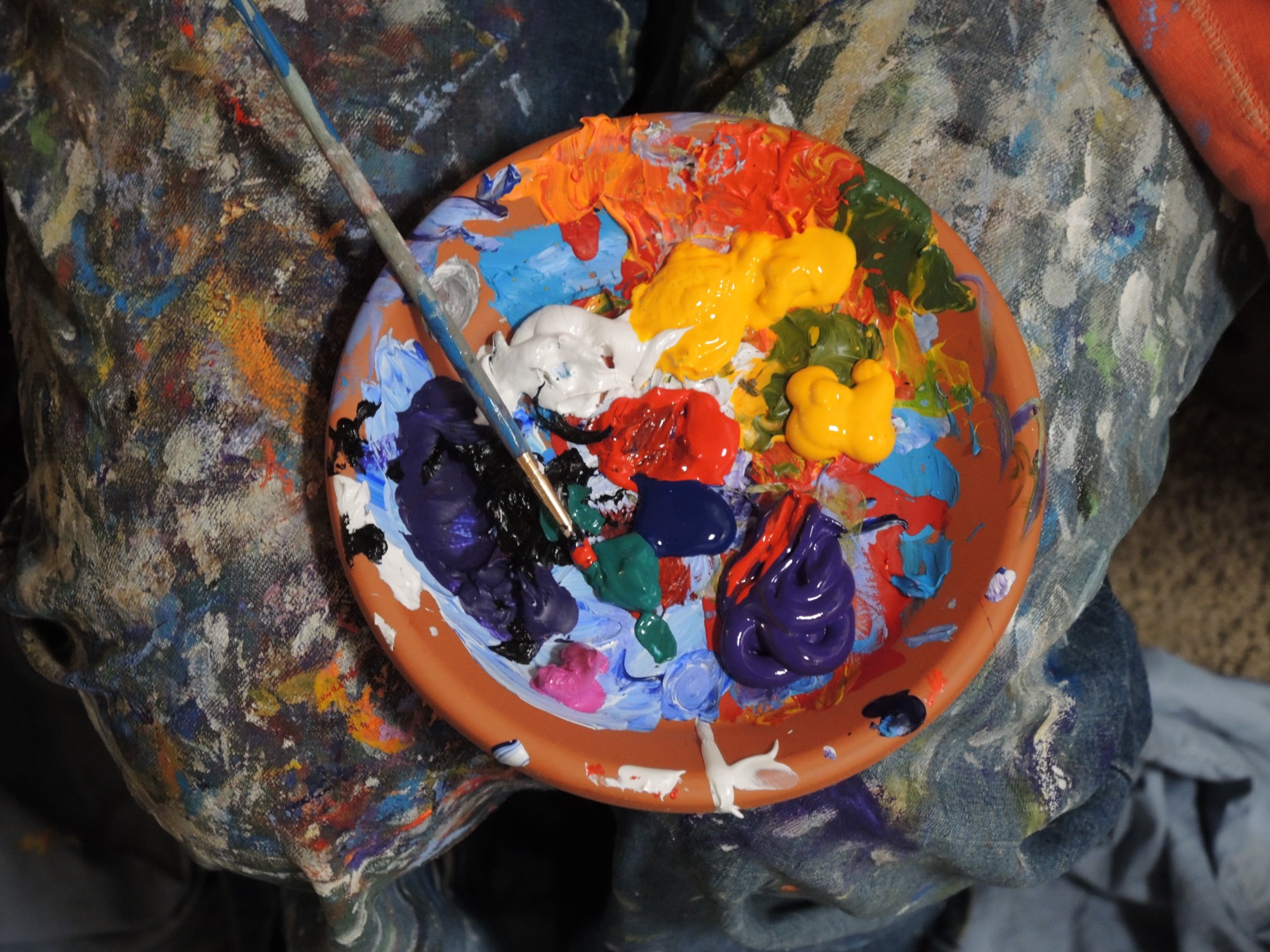 Weirdness is good. It sets us apart and allows us to be wholly different from the rest of the world, while still being innately the same. Humans tend to forget that what makes us weird are the things we are passionate about, and the levels that passion can reach.

We forget that those passions are allowed and are awesome whatever they are, whether it’s a passion for reading novels, playing chess or writing rock operas.

People learn to do things by imitation. We always have and we always will. It’s the surest way to improve your technique and learn the ropes of anything.

But the problem with this is that we learn who to be, too. And we learn not to be ourselves. We look at the successful people, the ones who played by the rules and we start to cut out the parts of our lives that don’t match.

And then we think surely we can’t still listen to punk rock or write open source software if we want to become star employees and make money. Or, if we really want to make it in a creative field, we have to fit what we’re doing into the mainstream.

We can’t be anything except the image of an employee or an entrepreneur or a creative that people want to work with.

We repeat this to ourselves either consciously or subconsciously and we start to feel embarrassed or ashamed of the way we were before we pushed ourselves into a shitty little box.

But when you grow up, you learn to put that side away, to find somewhere to lock it up so you can forget it was ever there.

We all go through this. Our passions just stop being important to us.

We learn not to be weird. And that’s a f*cking terrible thing to do. 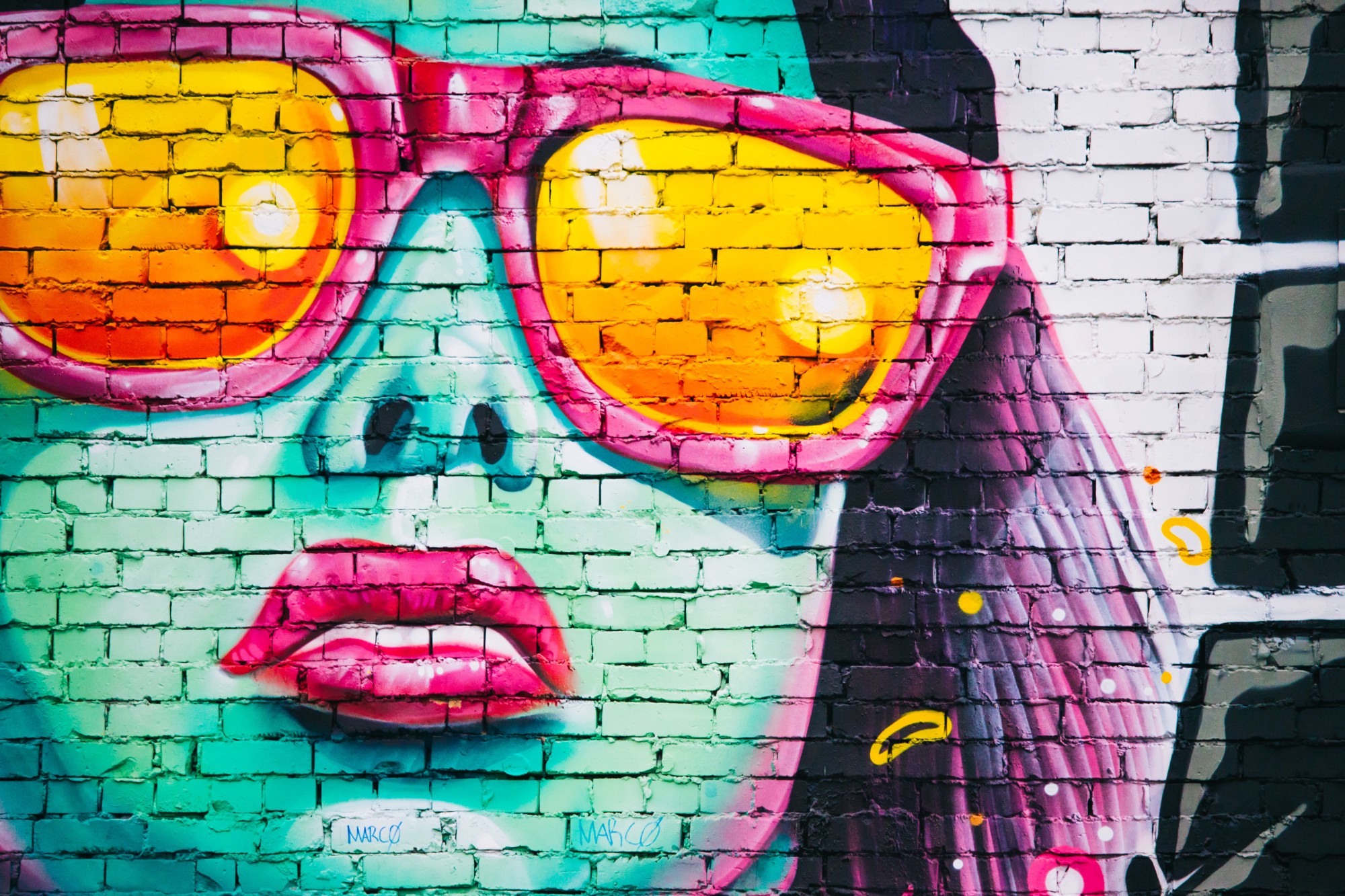 When you can approach a problem or a challenge from your own individual and singular viewpoint, using your innate weirdness and the personality that sets you apart from anyone else in the world who cannot live inside your head, you’ll reach creativity.

No ideas have to be completely original, but a good idea is always a creative combination of several others that have been mashed together, turned upside down and reinvented.

When you attempt to run in sync with what you see as the mainstream, with the worker in the cubicle next to you who always says and does the right thing — rather than the raw thing — you’ll never be able to embrace that creativity.

They come from a creative twist that only a totally passionate weirdo could have come up with. That’s what you have to try to foster. If you stamp it down, you’ll be suppressing any chance you might have had to be remarkable.

2. Hiding from yourself is going to hurt.

If you try and turn yourself into a stranger, someone you don’t truly recognize when you look in the mirror and see grey where there used to be vibrant color, sooner or later that’s going to hurt you. It will crush you.

You’ll start to lose any kind of value in your life and you won’t feel comfortable in your skin.

I don’t want to be there when that happens to you. It’s sad, it’s hard and it’s painful. Hiding from yourself is the surest path to self hatred, self pity and a whole lot of missed potential.

Do you want to look back in 30 years and point to all the times you blended in? Are those your glory days, your finest hours? When you spend your time on this rock bottling up your own personality, you will lead a life of regret.

Regret that drives people away and gives bitterness the empty space it needs to move in and make itself comfortable.

Regret that prevents you from being proud of your life and taints the memories, turning what should be your moment to stop and rest into a nightmare.

Regret that makes anything you did achieve seem empty and pointless, compared to the life that you know you could have lived if you had only opened up and let yourself out.

Regret that wakes you up in the middle of the night by whispering those two dreaded, hated words. “What if.”

When you’re not trying to hide away the real version of yourself, people will respond. When you’re demonstrating authenticity, not some contrived personality, that’s when you find a way to reach out and connect with other human beings.

I’m a huge fan of letting it all out there. Allowing the world to see the real person inhabiting your skin, rather than the image that you want to project. And I’m not saying that I don’t play a part too.

Everything I do is playing out a different part of my personality. But every part is always based on something genuine, something that comes from me. My Dad used to tell me that he thought I had no true personality.

The reality was, I had so many different personas that I could pick and choose between them for whatever situation I was facing. But in every one of them, I was connected with who I really was. And that’s authenticity.

5. You need to be weird to tell a story.

The oldest art that humanity has ever engaged with is storytelling. We’ve been doing it ever since we first developed the ability to communicate with eachother.

Why do you think so many ancient texts have resonating, similar themes? They were based on the viral stories we were telling at the dawn of time. That probably sounds like marketing bullshit.

But the fact is, everyone communicates through the art of a shared story.

That first salutation in the office on a Monday morning — “how was your weekend?” — it’s the default question because it invites a story, and creates common ground.

When you embrace your weirdness and your passion, you’ll be ready to share the stories that are personal, the ones that are close to you, the ones people really give a shit about and want to hear.

You’ll be able to communicate those stories in a hundred different ways.

6. The greatest creatives were weirdos.

The people you truly look up to are fully aware of their passions. This is a fact. They could be entrepreneurs and founders, or comic book artists, or speed metal musicians — every creative is a passionate weirdo. If they weren’t, the world would be missing a lot of colour.

Henry Ford, Michael Bloomberg, Douglas Coupland, Salvador Dali, Gertrude Stein — these are passionate people. And their passions drove them to do things that affected my life. In immense ways.

You don’t have to be them. You don’t have to be a founder or a full time artist. But you’d be mad to ignore their accomplishments, and the things that they were able to achieve through their passions. It’s a sign that following and maintaining yours is a good investment.

7. Nobody really gives a shit.

You’d be surprised how accepting other people can be, when they’re presented with somebody who is a little different. Sure, there are always going to be a few total assholes, but I’ve discovered most humans are extraordinarily capable of showing love. And being OK with eachother.

You might think that your passions are going to set you too much apart, put up a barrier between you and other people. Generally, that’s not always the case. People will probably find your passion interesting. They will want to learn more.

Nobody gives a shit, so why should you? 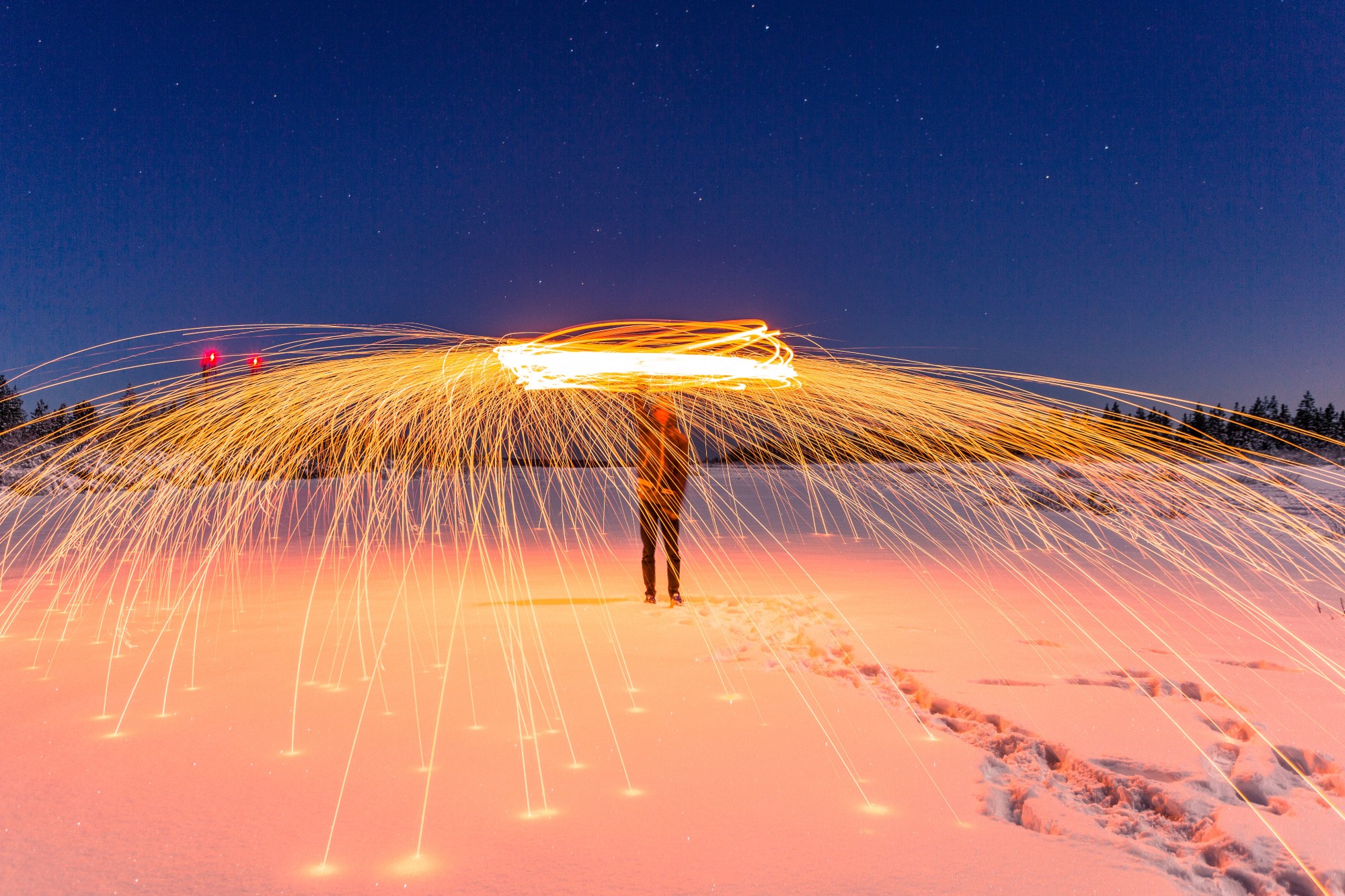 You want my advice? Here’s what I think you should do.

Chase your dream job in a law firm and listen to the Misfits when you get home and take off your suit.

Start a software company that could change the entire world.

Or you know what? Don’t do any of that. Find a job you like doing and do it well, read every book in the world, do whatever it is you love. Embrace your passions.

Life is too short to waste while you lock yourself away and pretend your past and your passions never existed. So get out there. Do you. And be a f*cking weirdo.

Author’s note. This one goes out to Josh Madden. Thanks for inspiring me to stay weird man.

Jon Westenberg is a Sydney-based writer focusing on creativity, culture and business. He holds a master’s in journalism and has worked in several tech companies. Most of his work can be found at: www.jonwestenberg.com 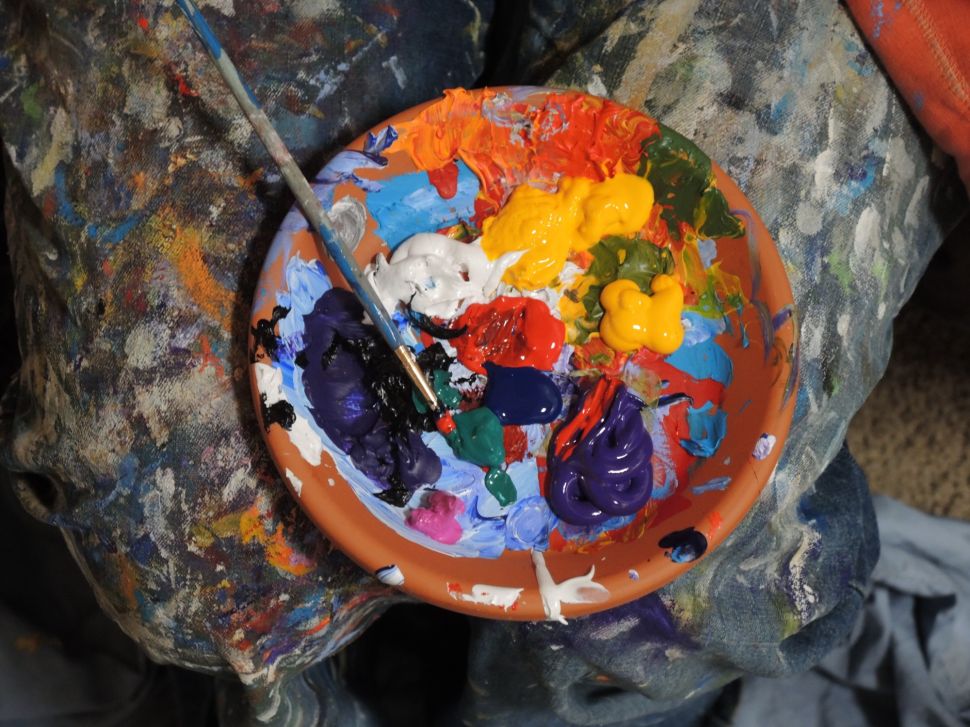