“The Iowa Democratic Party is legendary for running a very, highly developed, complicated process of the caucuses,” Mr. de Blasio told reporters at an unrelated event in Manhattan this morning. “They’ve done it for decades. I have faith that they handled their work very, very well.”

“I think it was a great, well-fought campaign, and in the end, she won the day,” he said. 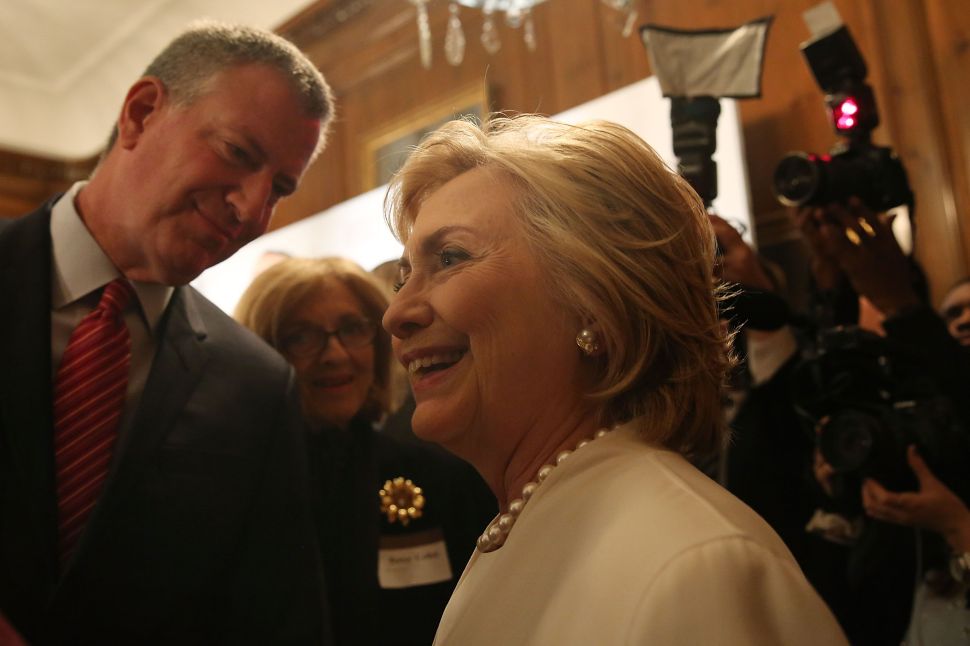