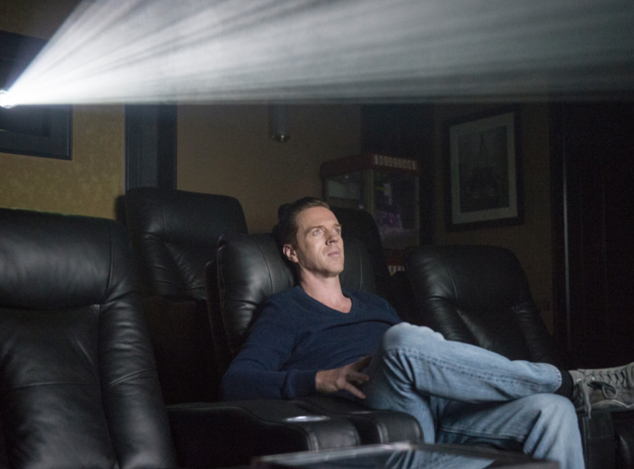 There’s an edge-of-your-seat sequence right at the end of “The Good Life,” this week’s episode of Billions, that in many ways is the show at its best. After an hour in which hedge-fund hotshot Bobby Axelrod appears to be calling it quits, forcing his antsy underlings to slowly sell off the stock empire they’ve helped him construct, the emperor himself is about to board his brand-new boat and set sail for a permanent vacation. Then he gets a push notification on his cellphone about…well, that’s not quite clear. It’s some company we’ve never heard of, and its executives have been indicted. Yet somehow, that’s his signal to turn around and sail back to shore. When the news hits his right-hand man Wags back at Axe HQ, he stares dumbfounded, then runs to alert the rest of the company’s top dogs. All the while, the FBI prepares to make an arrest at the company, weeks ahead of schedule. Was this mysterious “Mundia-Tel” in the news some kind of tipoff Axe had arranged if the Feds should ever be on the verge of knocking down his door?

Nope—neither Axe nor Wags nor anyone else had any idea the agents were on their way until they showed up to arrest “Dollar” Bill Stearn, a key player at the company and the missing link in Chuck Rhoades’s plan to eat his way up the food chain to Bobby himself. But it almost didn’t matter. Mundia-Tel, it turns out, was the big secret some strange European dude had tipped Axelrod off about last week. His decision to slowly drop all his holdings wasn’t a midlife crisis brought on by too much exposure to Metallica and Kerry Bishé—it was a pretend midlife crisis (well, mostly) used as cover for insider trading on an absolutely massive scale. Axelrod knew the bottom would drop out of the market once the Mundia-Tel news hit, so he simply exited the market, with his pseudo-breakdown providing the perfect excuse. If it weren’t for the coincidental arrest of Bill Stearn, they’d probably still be toasting Axe’s genius.

The whole segues from “what the hell?” to “ohhhhhhhhh, of course” so smoothly you can hardly detect when it happens. More than anything else so far, it sells the idea that Bobby Axelrod is some kind of Lex Luthoresque mastermind, able to see several dozen steps ahead of any of his colleagues, let alone his competitors. (Major kudos to David Costabile here—as Wags, it really falls on him to take the audience on a journey from baffled to blown away, and he does it with a twinkle in his eye and a twirl of his mustache.) It’s a beautiful bit of work.

Work for what, though? Cui bono? Who benefits?

Billions appears to have gotten its first major problem, raunch for raunch’s sake, out of its system with this episode. The sex scene between Bobby and Lara is as hot as you’d expect a little afternoon delight in the pool involving Damian Lewis and Malin Akerman to be. Even a visit to a BDSM club by Chuck goes from a cheap fetish freak show to an illustration of his and Wendy’s very thought-through sexual dynamic when he not only calls her to confess that he’s there, but she also demands he stay on the line and walk her through what he sees, calling the shots the whole time. So that’s one distraction down.

Which brings us to a second, even bigger problem, which is that with said distraction gone, we’re left to realize how little there was to distract from. Simply put, who are these people? Five episodes in and Bobby Axelrod is just not that interesting a guy. He’s barely crooked enough to qualify as a villain. His taste in everything is bland and bro-ish (I get that trying to watch Citizen Kane after his rock-singer friend suggested it because that’s the sort of thing people like him do but then not being able to finish it is supposed to say something about who this guy is, and it does: It says that he’s shallow and boring, all too well.) His primary demon seems to be loving his job making money hand over fist too much, which is like asking us to worry about a baker whose donuts are too goddamn delicious.

As for the rest of the cast, for all her talk about growing up shanty Irish or whatever, Lara is hardly any edgier. Wags is fun, Costabile’s too talented to make him anything less than that, but the writing hasn’t made him anything more than that either. The law and order end of the show is populated by varying stripes of careerist do-gooders, none of whom stand out; ditto the careerist do-badders of Axe Capital. Even Chuck and Wendy Rhoades feel empty if you remove the S&M stuff. Granted, that’s a lot to remove, but that’s part of the problem right there: The writers of the show are putting all their character eggs in the bondage basket, if you will. Take that out and you’ve got, what, that awful speech about dogshit Chuck delivered a couple weeks back? Or a therapist who helps some of the world’s most venal people feel better about themselves, without an iota of the compunction that Dr. Melfi felt about treating Tony Soprano 17 years ago?

Ironically, the thriller-style sequences the series is getting better and better at, like the one that ended this ep, ultimately just preclude the kind of character development the show really requires at this early stage if we’re to stick with it for later ones. Billions, right now, is the big fancy boat that gave this episode its title: Yes, “The Good Life” of Bobby and company looks good from afar, but we’ve yet to get close enough to know for sure. 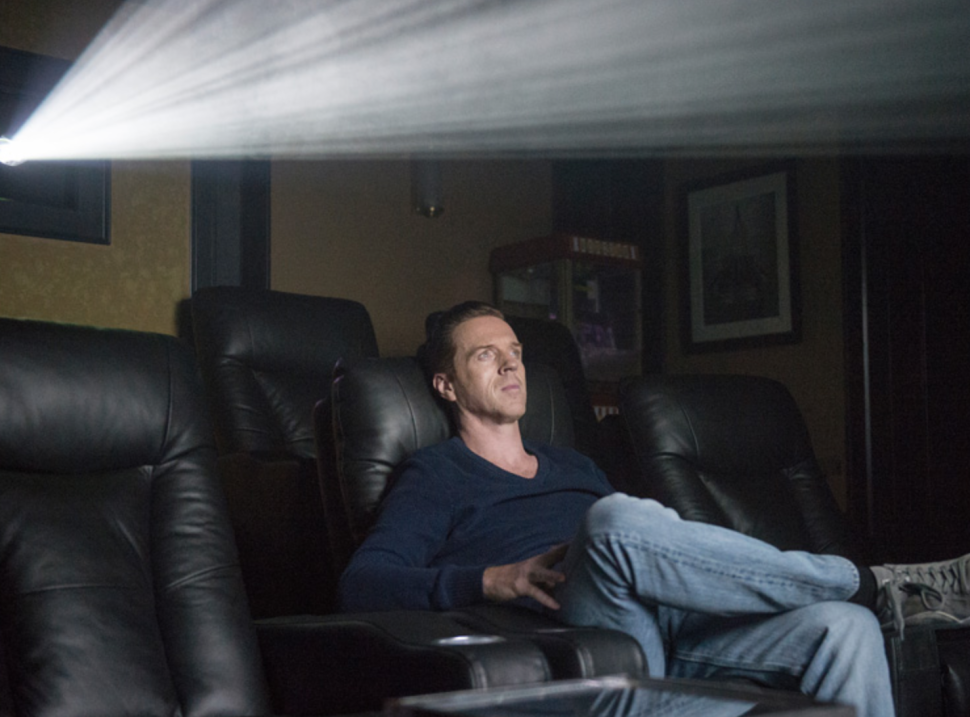