Thomas Rospos, a former executive for Birdsall Services Group (BCG) plead guilty on Thursday to his role in a scheme that made over $1 million in political contributions through employees in order for the firm to evade New Jersey’s pay-to-play law.

Rospos plead guilty to third degree tampering with public records or information just one day before he was supposed to stand trial for his role in the scheme. According to information released by the office of the New Jersey Attorney General, Rospos’s plea agreement recommends he be sentences to three years in state prison, waive presumption against incarceration and pay $150,000 to the state. He will also likely be banned from bidding on public contracts in NJ for ten years and will not be able to hold 5 percent or greater in any company that bids on public contracts.

His sentencing is scheduled for May 13.

Rospos’s guilty plea comes just one week after Howard Birdsall, another BSG official, plead guilty to second-degree misconduct. According to the AG, Birsdall faces a four-year recommended prison sentence and a forfeiture of $49,808 to the state.

“Within one week, we have taken guilty pleas from the two top executives of Birdsall Services Group, both of whom face prison sentences for overseeing a scheme to make illegal political contributions and stack the deck in their favor in bidding for public engineering contracts,” said Director Elie Honig of the Division of Criminal Justice in a statement. “With this case, we have issued a warning that we will come down hard on any corporations and corporate leaders who engage in criminal schemes to try to skirt New Jersey’s pay-to-play law.”

Birdsall Services Group is a now-shuttered Monmouth County engineering firm that has had a history of trouble. In 2013, the firm plead guilty to charges of first-degree money laundering and second-degree making false representations of government contracts.

The charges against both Rospos and Birdsall came as a result of a 2013 investigation. Several other BSG employees are also facing indictment and charges. 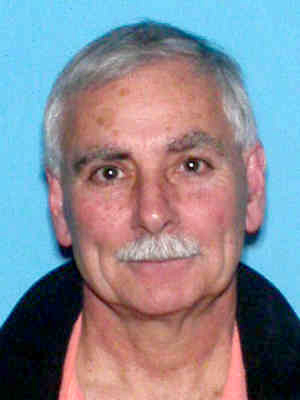