Though not yet official, it does seem Daniel Craig has been shaken and stirred for the last time. Earlier this week it was announced that the 007 actor is to star in the upcoming drama Purity, which could be airing on Showtime, Netflix, or one of many other interested channels.

This all but tells us his time is up as the British secret agent (and, given Mr. Craig’s negative comments on playing Bond, this is not a surprise) but who should be next? Given that the year is 2016, perhaps it’s time for a move in gender for the lead role.

For your eyes only, please enjoy our list would-be actresses for the new Bond, and the odds that bookmakers currently have them. For context, President Barack Obama has been listed as 1000/1 to be the new Bond. I suppose they’ve taken non-actors for the part before.

Here are some ladies with a view to a kill…

It’s been ten years since Blunty, as some call her, came to the fore as bitchy PA in The Devil Wears Prada and she’s continued to light up the screen with films like Sunshine Cleaning, The Young Victoria and Into the Woods.

But it’s her action roles that clearly suggest the English actress has got what it takes—just check her out in Sicario and sci-fi flicks The Adjustment Bureau, Looper and Edge of Tomorrow. It’s not hard to imagine Ms. Blunt 007-ing across the globe with a license to thrill.

Curiously, according to the bookmakers, she has more chance than her Edge of Tomorrow co-star Tom Cruise in becoming Bond, with the actor currently at 150/1.

Another Brit that’s no stranger to action roles, Kiera’s first blockbuster experience came in 1999 with Star Wars: The Phantom Menace. She followed it up with the more modestly budgeted, but better received, Bend It Like Beckham and then landed the role of Elizabeth Swann in the Pirates of the Caribbean franchise.

Her action skills were called up again in the disappointing Tony Scott movie Domino and, indeed, it’s been some time since Ms. Knightley has had a bonafide hit on her hands which is all the more surprising given that, currently, no actress is ahead of her at the bookies.

Speaking of Star Wars, Luke and Leia Skywalker’s mom’s latest film, the western Jane Got a Gun, hasn’t bothered the box office or critics in any meaningful or positive fashion.

But Ms. Portman has fine form, winning an Oscar for the troubling Black Swan, and is no stranger to drama, comedy or action (having joined the Marvel universe in the Thor films)—all the elements of an essential Bond.

Though, having said all that—she isn’t British, which might upset some die hard fans.

Coincidentally, Ms. Pike’s first big screen outing was in the Pierce Brosnan 007 film Die Another Day as double agent Miranda Frost (but we’re sure audiences will have erased that film from their minds).

Ms. Pike has dabbled with the odd action film but it’s her Oscar nominated role in Gone Girl that’s won most attention in her career. Curiously, the English actress is one of the front runners for the ladies.

Although initially known for her ‘softer’ roles in films like The Princess Diaries and Ella Enchanted, Ms. Hathaway has grown mightily with her career choices—and has been rewarded for doing so, with an Oscar nomination for her unexpectedly rewarding performance in the dour Rachel Getting Married and then winning one for Les Misérables.

Anne has played the secret agent part before in the comedy flick Get Smart and the dynamic tough woman role in The Dark Knight Rises, so there’s no doubting her ability to become an 007.

Perhaps the biggest and most prolific action movie actress in the world at the moment, Ms. Johansson has impressed hugely as Black Widow in the Marvel cinematic universe (with a movie of her own surely on the way?) and recently in Luc Besson’s science-fiction film, Lucy.

No stranger to massive blockbusters movies, Scarlett also has that vital sense of humour and irresistible charm necessary for Bond. Amusingly, her odds are the same as her Iron Man co-star. 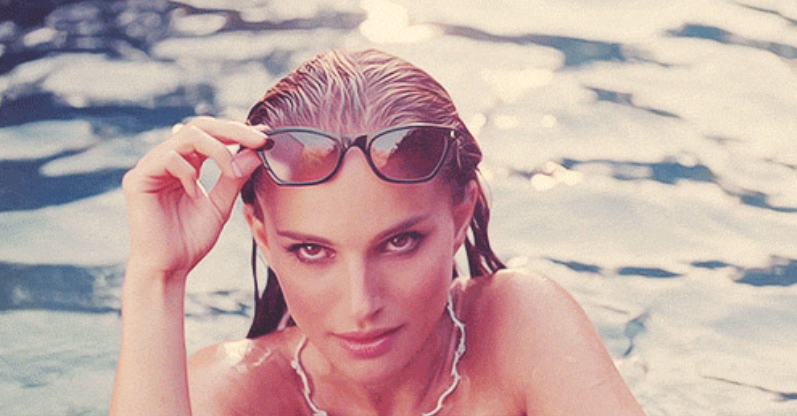