Booker will be on the stump in South Carolina Wednesday through Friday as Clinton attempts to stare down hard-charging Democratic Primary challenger Bernie Sanders, the senator from Vermont.

Booker is coming back eat after a book signing swing through Los Angeles and San Francisco. 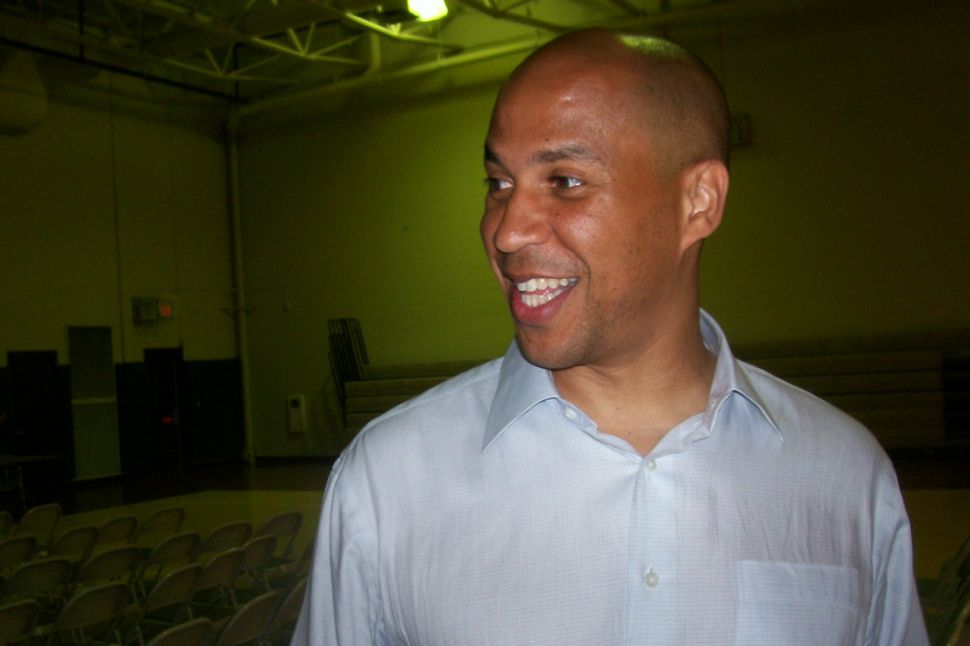