Caitlin Keogh, whose solo show at Mary Boone Gallery last year was favorably reviewed by the Observer, is now being represented by Chelsea gallery Bortolami, the Observer has exclusively learned.

The Alaska-born and Brooklyn-based painter’s work can currently be found in the well-received group exhibition “Flatlands” at the Whitney Museum of Art, which highlights a select group of emerging representational painters. The show is up through April 17, 2016.

The 34-year-old Cooper Union and Bard College grad broke out with her 2015 Mary Boone solo exhibition “The Corps,” which consisted of large-scale acrylic paintings of juxtaposed technical illustrations from the 1930s. The show was curated by Boone hired gun and former Swiss Institute curator Piper Marshall. Ms. Keogh has since gained even more exposure, thanks to “Flatlands,” which was curated by Whitney assistant curators Laura Phipps and Elisabeth Sherman and also includes young breakout stars Jamian Juliano-Villani and Nina Chanel Abney. (Ms. Abney also garnered accolades from the Observer for her 2015 solo exhibition.) 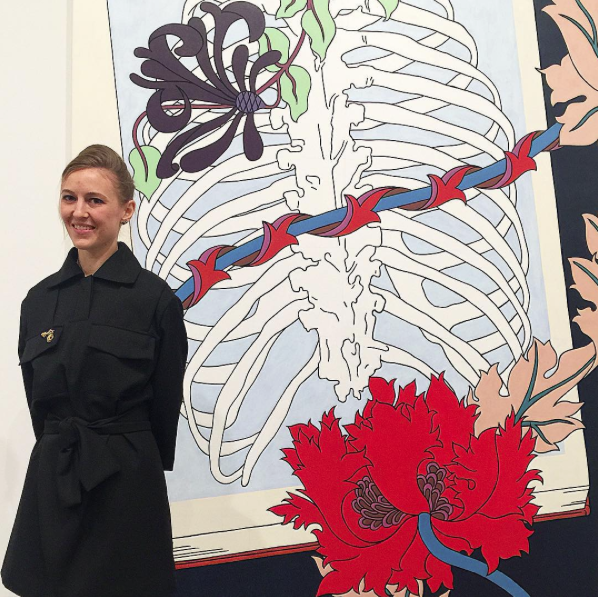