The Internet went into a tailspin this afternoon when New Jersey Gov. Chris Christie endorsed Donald Trump for president. The former Republican presidential candidate got into shouting matches with Mr. Trump during debates, but seemingly decided to cut his losses in the hopes of being the businessman’s running mate.

Since Mr. Christie was governor during the infamous Bridgegate scandal, many commenters on Twitter referenced Christie chief of staff Bridget Kelly’s comment in an email that it was “time for some traffic problems in Fort Lee.” And the jokes were just as funny as when the scandal broke:

Time for some traffic problems in the GOP establishment lane.

Time for some traffic problems in everyone making the same joke on Twitter dot com. 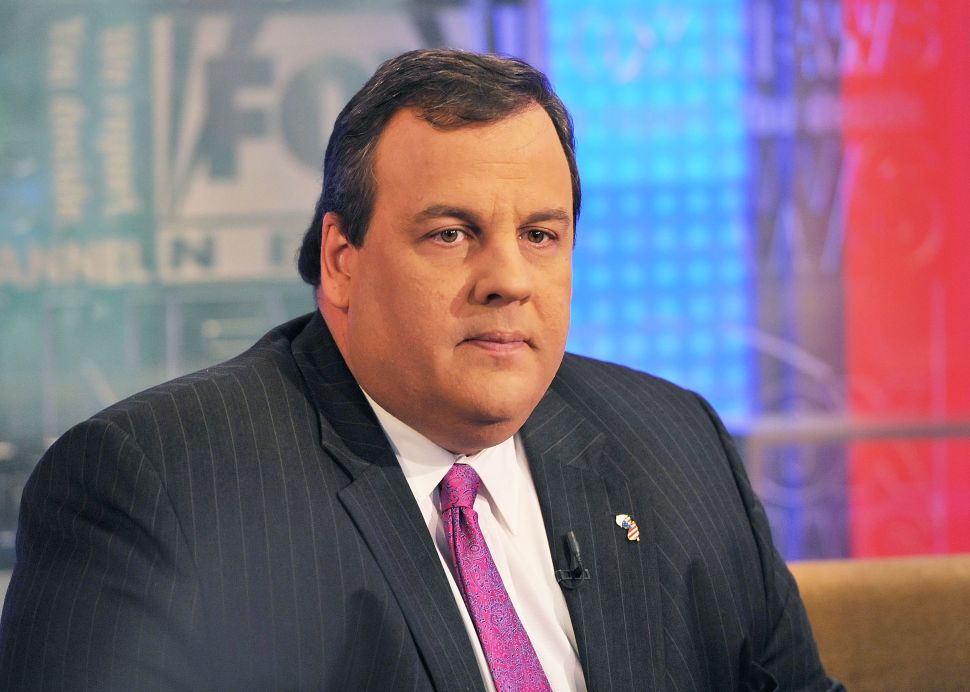