Harper’s Bazaar has commissioned artist Cindy Sherman to do five satirical covers for the magazine for New York Fashion Week. In the portraits, Ms. Sherman riffs on fashion week street style, donning Prada and Dolce & Gabbana for the occasion.

Ms. Sherman’s photography will also be the subject of the Broad Museum’s first temporary exhibition since its opening in September. The show will be largely comprised of work from Mr. Broad’s collection and run June 11 through October 2.

The president of the Royal Institute of Britist Architects has called for plans on London’s Garden Bridge project—a proposal for a public park and pedestrian bridge to span the Thames—to be stopped, and claims the architect Thomas Heatherwick was selected unfairly.

Here’s a look at how Hong Kong and Singapore are going head-to-head as they push the growth of their art scenes.

The Museo Egizio di Torino in Turn, Italy has named one of its galleries after Italian student Giulio Regeni, who was found murdered in Cairo in January. 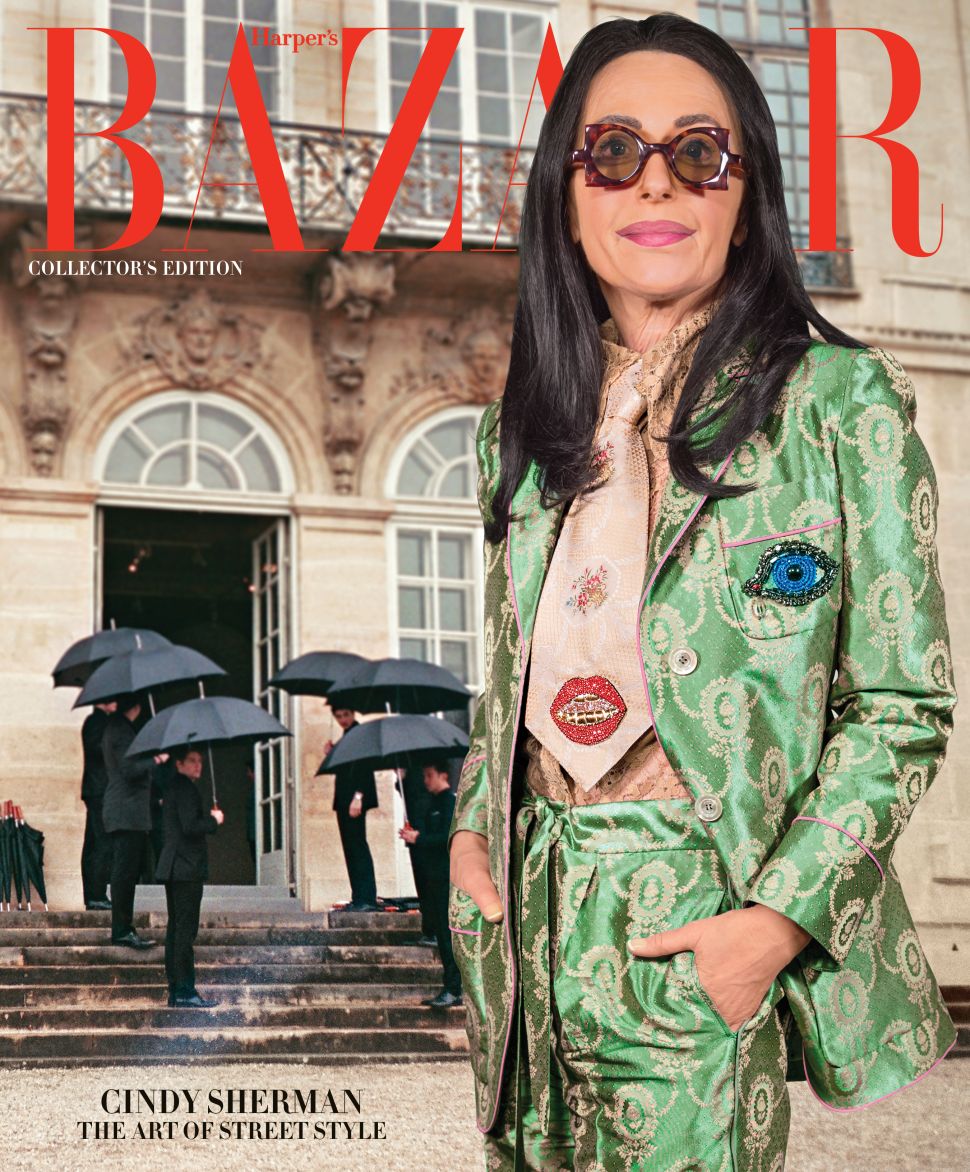