In the recent CNN Democratic Presidential Town Hall, Hillary Clinton continued to dodge calls to release transcripts of her private speeches to Goldman Sachs and other large Wall Street firms.

“Sure. If everybody does it—and that includes the Republicans,” Ms. Clinton replied. What she failed to acknowledge is that Ted Cruz and Marco Rubio haven’t given any recent private speeches—let alone to Wall Street—and Donald Trump’s only speeches have been to real estate firms and commercial shopping centers, which makes sense because he works in those industries.

Ms. Clinton’s complaint that she is being unfairly targeted is merely a divergent tactic. The release of transcripts from paid speeches is being pushed on every presidential candidate—but it’s only Ms. Clinton who has something to release that could contradict the campaign platform she is running.

Ms. Clinton’s use of the Republicans as a shield from facing this issue is absurd, and she should be called out by the media for it. She was never a banker and never worked in the financial industry. What was delivered privately to the leaders of Wall Street firms reveals her true intentions regarding financial reform, because she spoke to them as a politician.

The only candidates running on platforms to regulate and reform Wall Street are Ms. Clinton and Mr. Sanders. No voter—a Clinton supporter or otherwise—should take her word until the relationship between Ms. Clinton and Wall Street is transparent. Her refusal to release the transcripts is an impediment to democracy and contradicts her claims that she has been fighting against special interests her entire political career.

During the MSNBC debate in Las Vegas prior to the Nevada caucuses, Ms. Clinton gave a similar response to the question of whether she would release her speech transcripts, and challenged Mr. Sanders to release his. Mr. Sanders did, and now Ms. Clinton is feeding the media a revised talking point to avoid the issue.

Ms. Clinton made nearly $3 million between 2013 and 2015 from speeches to financial corporations—$675, 000 of which came from Goldman Sachs, one of the largest Wall Street firms with a reputation for lobbying Congress to assert its interests into legislation. Releasing her transcripts would provide voters who believe she is dishonest a reason to believe otherwise, but her constant refusal fuels the narrative she is hiding her ties. Indeed, the enormous sums of money the financial industry has given her will influence how she runs the country if elected president.

When calls for Ms. Clinton to release her transcripts first received national attention, she claimed the issue would be handled. Weeks later, her tune has changed to a resounding “no,” as the content of those transcripts will likely expose her claims of championing reform as lies. In a recent Gallup Poll, the top reaction to Hillary Clinton—cited by 21 percent of respondents—was that she is “dishonest.” Her refusal to be transparent will only increase that kind of reaction among voters as the primaries progress. 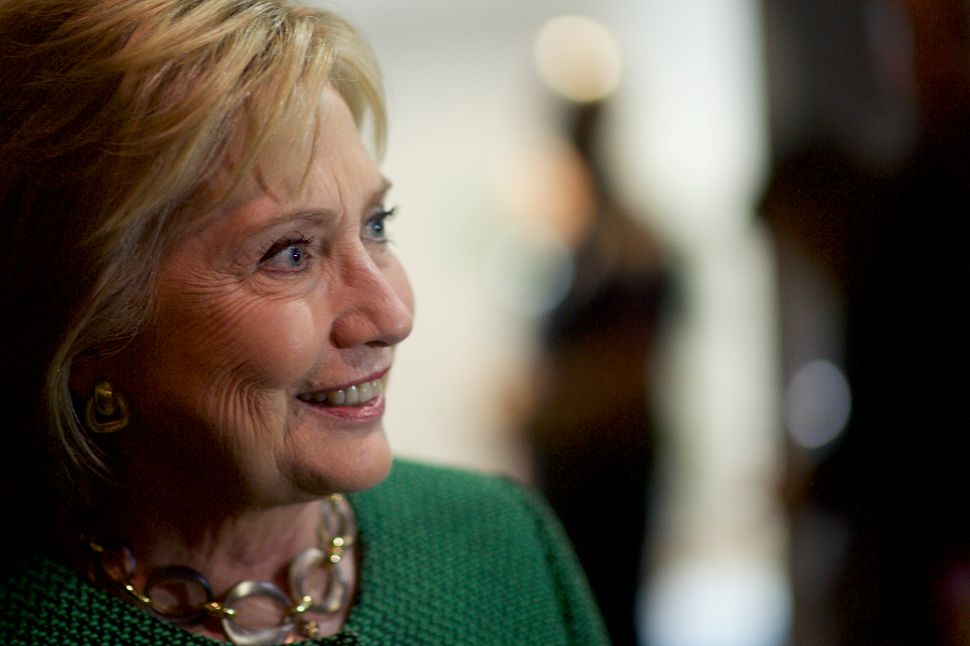