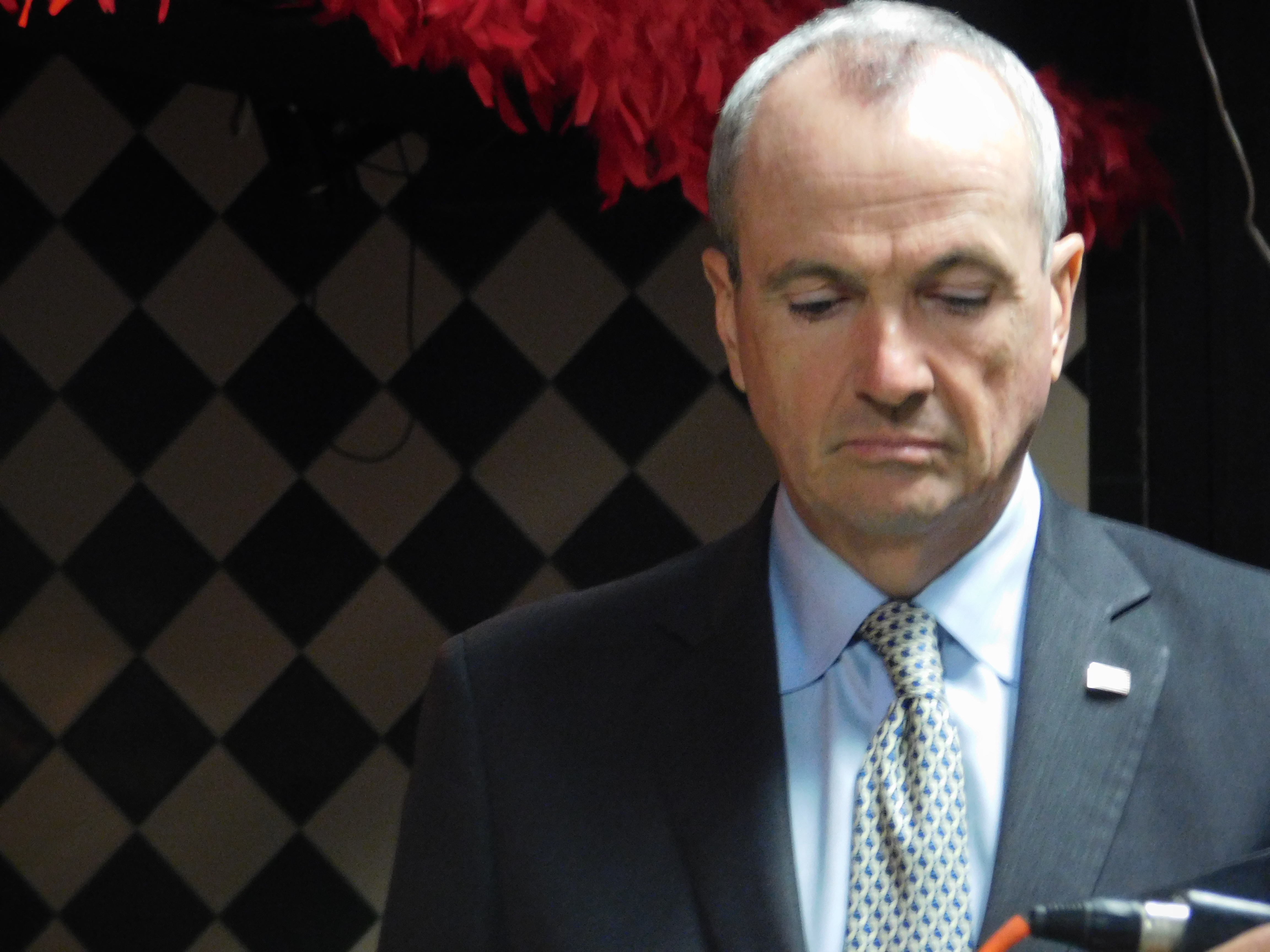 Murphy before an event with Mexican-American community members.

While 2017 Democratic gubernatorial contender Phil Murphy might not have as much name recognition as some vying for the spot due to the fact he has never held office in New Jersey, the former ambassador from Germany seems to be making inroads with influential state Democrats.

Later on Wednesday, Murphy hosted a reception for former Secretary of State Hillary Clinton’s presidential campaign at his Red Bank home. Murphy is a top Clinton supporter in NJ and has been steadily organizing for her presidential run. Middlesex County Democratic Chairman Kevin McCabe was present at the Clinton fundraiser. Bergen County Democratic Chairman Lou Stellato also made the drive to attend the event.

While Murphy still has a ways to go before he can lock up a nomination—especially because notable adversaries like Jersey City Mayor Steven Fulop, state Senator Ray Lesniak and Senate President Steve Sweeney are also in the mix—a solidification of support from a county chair could provide a launchpad for his campaign.

As of now, with the gubernatorial race still over a year away, Murphy and other Democratic candidates have yet to declare whether or not they will be officially running for governor during the November 2017 election. Murphy says he is seriously considering entering the race. Strong support at events from state Democrats show that NJ pols are taking the possible candidacy seriously as decision time for who they will support draws nearer.