Creative Time names Katie Hollander executive director. Ms. Hollander has been with the organization, a leading arts nonprofit that produces monumental public art projects around New York City, for the past eight years, first as deputy director and most recently as acting director following the departure of Anne Pasternak. Ms. Hollander helped oversee the creation of one of the organization’s most popular projects to date: Kara Walker’s giant, sugar sphinx sculpture A Subtlety (2014), which was installed at the Domino Sugar Factor in Brooklyn.

Executives from major auction houses Christie’s, Sotheby’s and Phillips have been making major staff changes in recent months, with many executives opting to take positions with competitors. Now, noncompete clauses in executive contracts are hindering several executives from beginning work. Sotheby’s attempted to resolve the issue by offering to release a former executive from contractual obligations, pending Christie’s do the same for its former employees. However, the latter has refused and both houses’ remain in a stalemate with new employees waiting in noncompete limbo.

Audrey Azoulay has been tapped as France’s next culture minister, replacing Fleur Pellerin. Ms. Azoulay will take up the position after serving as President François Hollande’s cultural advisor.

White Cube gallery drops artist Marc Quinn after more than 20 years of representation. When Jay Jopling opened the gallery in London in 1993, the artist was one of the first to join.

The Metropolitan Museum of Art announces that three of its major exhibitions from 2015—“China: Through the Looking Glass,” “The Roof Garden Commission: Pierre Hyghe” and “Sargent: Portraits of Artists and Friends”—generated $946 million in spending in New York. The museum used “the industry standard for calculating tax revenue impact” to arrive at the stunning figure.

Here’s a look at the recently publishing “Le Catalogue Goering,” the art catalogue penned by Nazi leader Hermann Göring which contains a detailed account of his acquisitions made through his military campaigns.

The Albuquerque Museum of Art and History reports that a bronze statue of dog has been stolen from the museum grounds. The artwork is paired with another bronze, a statue of a man sitting on a bench. The museum has taken its search to local police and Facebook, with a message posted Thursday night that reads: “Have you seen our dog? No, seriously. It was stolen, and we want it back.” 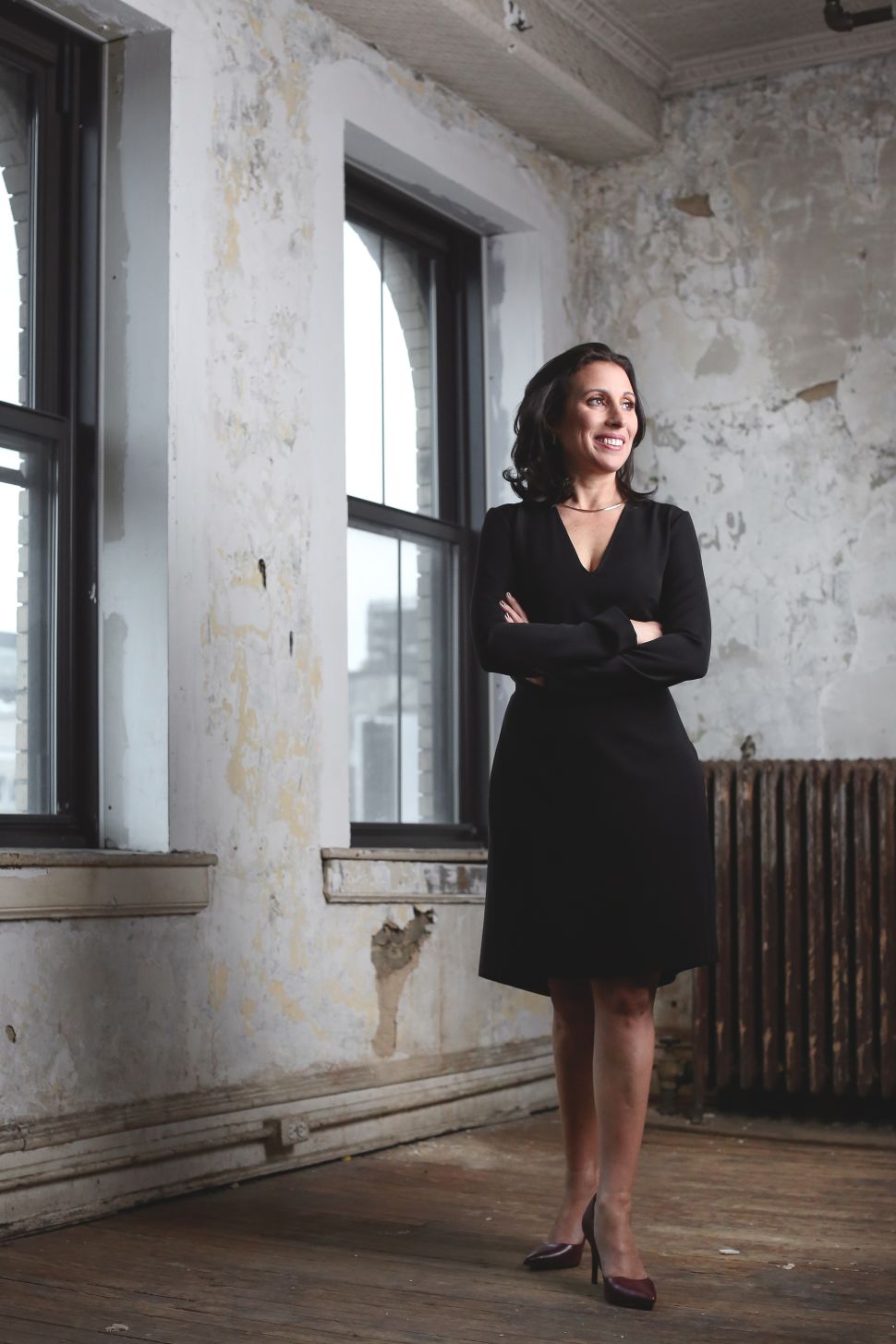