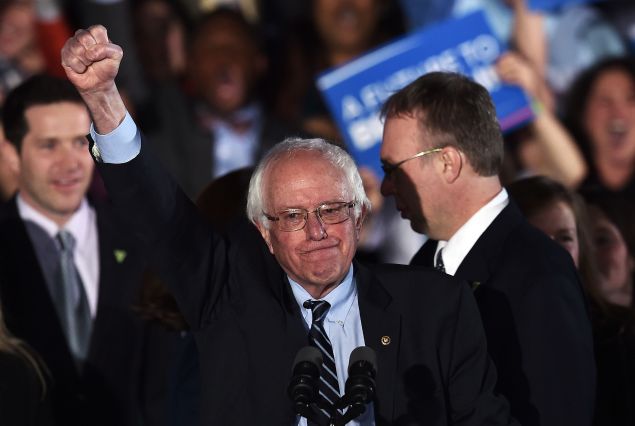 As he leaves behind the friendly turf of lily-white, disproportionately rural Iowa and New Hampshire, Bernie Sanders now heads for more challenging venues. Will he survive—or will his campaign expire in the lion’s den, with Hillary Clinton-backer Katy Perry’s “Roar” serving as its funeral dirge?

Even though recent national polling suggests Mr. Sanders has closed the yawning gap that once existed between himself and Ms. Clinton, Mr. Sanders still appears to face massive demographic disadvantages as the action heads into more diverse states than the sites of the first two contests. The first tests of his strength with Latino and black voters will start with Nevada on Feb. 20 and South Carolina on Feb. 27, and then a number of key Southern states on March 1.

If, in fact, Mr. Sanders loses badly among black and Latino voters in the upcoming contests, he will not only lose the delegate counts in these states, but Ms. Clinton is likely to see a boost from the so-called superdelegates. These past and present Democratic officeholders who currently favor Ms. Clinton—by a count of 362-8, according to The New York Times—will stay put in her corner, and more of the remaining 300 or so party functionaries yet to commit will start lining up behind her. This would mean Ms. Clinton would come out of the March 1 primaries with a massive and growing advantage in the delegate count. Given the fact that all the Democratic contests are proportional, not winner-take-all, Mr. Sanders will be so far behind at this point that catching up would require a lengthy string of victories—over an opponent that the Democratic Party establishment clearly favors.

The objective for Mr. Sanders is to do well enough in the upcoming contests, even if he loses, that he freezes the uncommitted superdelegates and prevents them from stampeding to Ms. Clinton. That is exactly what Barack Obama did in 2008 when he crushed Ms. Clinton in South Carolina and then began following up with a string of impressive victories, many of them fueled by voter blocs that traditionally did not turn out with such enthusiasm. At that point, even superdelegates previously committed to Ms. Clinton began moving back to uncommitted or switching sides to Mr. Obama. If Mr. Sanders can demonstrate a greatly improved standing among nonwhite voters in the contests taking place between now and March 1, or that he is likely to bring out a new segment of voters that Ms. Clinton cannot, the superdelegates are much likelier to stay on the sidelines and see how the primaries play out before committing.

Whether Mr. Sanders can improve his standing among nonwhite voters, as seen thus far in the polling data, is yet to be determined. As to bringing out new voters, Mr. Sanders has demonstrated thus far that he can win big among young voters (taking more than five out of every six voters in the 18-29 age group in Iowa, for example), but not necessarily that he can significantly increase their participation. According to a Michael Barone article published Feb. 5 at Real Clear Politics, only 15 percent of Iowa caucus-goers were in the 18-29 age group. This is well short of the 23.6 percent of voting-age Americans who fall into that age group, as reported by the United States Census Bureau. As usual, young voters are not punching at their weight level, numerically speaking. Even in Barack Obama’s 2008 election, in which the turnout of young voters did increase as compared to past elections, they still accounted for only about 18 percent of all voters, according to the Roper Center at Cornell University.

It’s wonderful for Mr. Sanders that young Democrats and liberals love him, but young people simply don’t turn out at the levels of older voters. Unless he can change that fact, or perform better than expected among constituencies of color or older voters, he doesn’t appear to have much of a path forward. By the time we reach the waning hours of March 1, we’ll have real answers to these question marks, and it will be clear at that time whether the Sanders campaign is in the game—or in the ground. 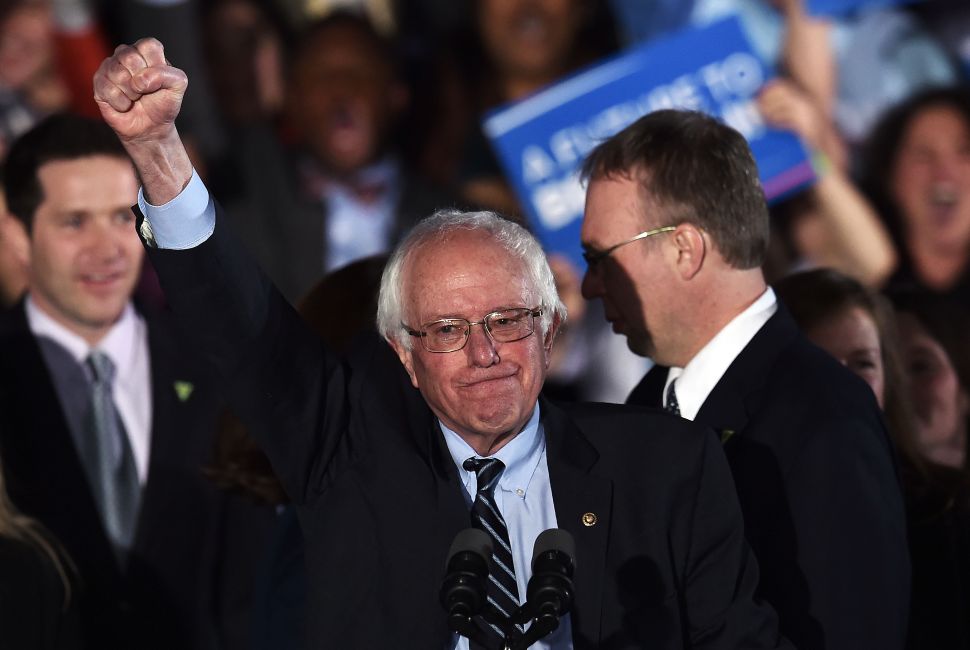