The Academy may have deemed The Danish Girl to be undeserving of a Best Picture nomination, but if the author behind the bestseller was feeling a bit down, he now has something to cheer him up—a brand new $8.77 million condo.

David Ebershoff, the author of critically acclaimed bestseller The Danish Girl, and his partner, David M. Brownstein, have purchased a three-bedroom, 3.5-bath condo at the Thomas Juul-Hansen-designed 505 West 19th Street. While the listing for the 2,993-square-foot unit is rather…sparse, it should have the same white oak floors, Miele appliances, and High Line views that are alloted to all the units in the building.

And who could fault Mr. Ebershoff for wanting to celebrate his success this year? The Danish Girl, an account of the life Lili Elbe, one of the first people to undergo sex reassignment surgery, might not have made the Academy’s Best Picture list, but it does have four other Oscar nominations this year (maybe Eddie Redmayne will add to his Best Actor collection), and it has already picked up a number of other awards.

The new condo, which was listed by Corcoran, is a little far from his gig as a literature professor at Columbia University’s MFA program, but professors tend to have pretty flexible schedules and it does have plenty of other perks—custom interiors designed by Mr. Juul-Hansen, a fitness center, and views onto the High Line that some might consider to be a tad too close for comfort, but which the Observer has been reassured provide enough privacy for the residents.

In July, Mr. Juul-Hansen told the Observer that he vaguely anticipated prospective buyers of the building to be people who were “fairly open-minded,” and of course, those who selected the building for the restaurants, art, and culture in West Chelsea—Mr. Ebershoff seems to fit the bill quite well! 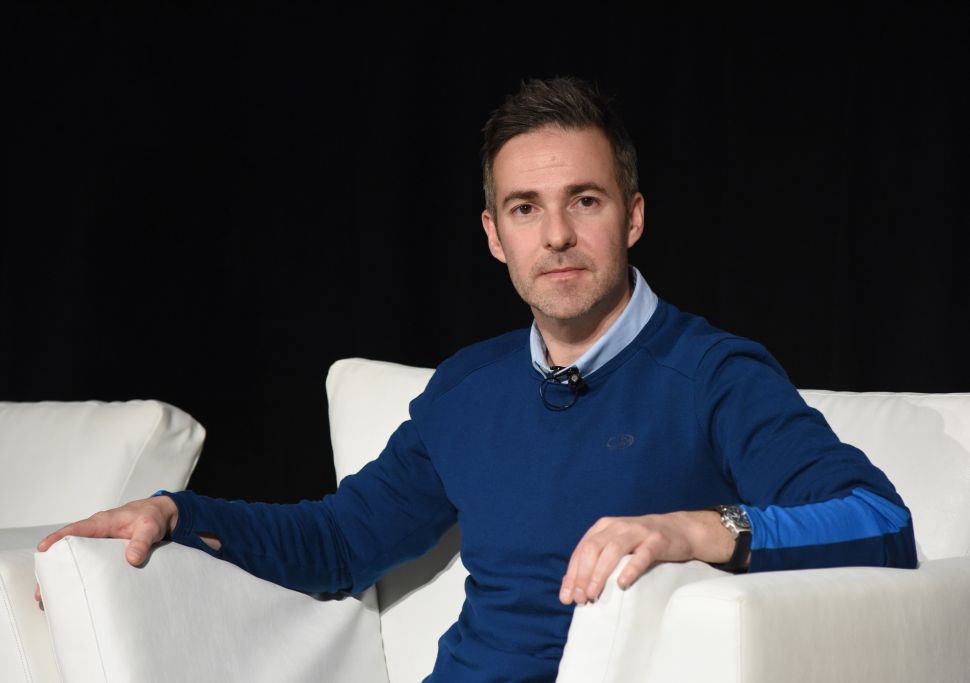