John Paul Getty once said of oil: “Oil is like a wild animal whoever captures it gets it.”

Getty was correct. Today’s world is engaged in a hunt, a battle, a game for oil. Countries are vying with each other in the competition to supply and procure oil.

Turkey has no real oil resources. Once upon a time they received the lion’s share of their oil from Russia, but that font has totally dried up after tensions between the two countries. Turkey abuts ISIS and the terrorist group has, and needs to unload, oil. ISIS is so desperate to get rid of its oil that it is practically giving it away, selling at 20 percent below market value. Turkey is stuck between the proverbial rock and a hard place. They desperately need oil. But how can they prop up its unsavory, dangerous, muredous neighbor that is not even a real country?

The Turks have made their decision.

Israel thinks its sometimes ally made the wrong decision.

Israel’s outspoken minister of defense, Moshe Yaalon, is calling Turkey to task for supporting ISIS. The critique was made public at a recent press conference after a meeting between Mr. Yaalon and his Greek counterpart.

The official Turkish attitude toward smuggling has been one of benign neglect.

Israel and Turkey have history. They have not always seen eye to eye and, of late, have been working hard to mend fences. Mr. Yaalon has said that Israel stipulated that diplomatic relations between the two countries would get back on track only after Turkey puts a stop to several actions that support ISIS—including buying its oil. He went as far as calling Turkey “Hamas’ terror headquarters outside of Gaza.”

Israel has always known that Turkey was buying ISIS oil, but they kept silent hoping that Turkey would do the right thing and stop dealing with ISIS on its own. That has not happened.

And not just to Israel.  Russia, as one might expect, has also announced that Turkey has been importing ISIS oil. Russia has even called for the resignation of Recep Tayyip Erdogan, the president of Turkey. In response, Mr, Erdogan said he would resign—but only if there was any evidence of these claims and that the claim are false.

And this is where this entire situation takes on a specifically Middle Eastern twist.

The allegations are correct—but not in the way one might think.

Turkey does get oil from ISIS. ISIS steals the oil from Iraq and Syria. The oil is paid for in advance and fuel trucks line up and take the oil to the buyers. There are several additional middle men, and the potential for many hazards, along the way. The oil trucks are sometimes hit by Allied air strikes. All of it is tracked on satellite imagery which means that the United States is totally aware of exactly what is happening and where the oil is going.

Eventually, the oil crosses the border and is delivered to a Turkish importer and local supplier. So, yes, it is smuggled, an art Turkey honed over centuries.

The official Turkish attitude toward smuggling has been one of benign neglect. Smuggling is the economy in this region. And because of the nature of the smuggling and the middle men and the smugglers and the merchandise, Turkish leaders have traditionally deluded themselves. Today’s leadership continues that tradition with a laissez faire attitude about the trail of the oil.  In essence, they are saying “who knows that this particular liter of petrol came from ISIS.”

Of course Turkish authorities know the real truth just as Israel and Russia and the United States know. There is no doubt about that. But this is about pragmatics, not politics or ideology.

This style of doing business is best described by a commander of the Free Syrian Army. He and his forces fight ISIS to the death. And yet, he buys petrol from ISIS to power generators and vehicles—the very same trucks and jeeps he uses to battle ISIS. In the words of the commander, as published in The Financial Times: “ISIS needs the money and we need the fuel. You have to both laugh and cry at the situation.”

Turkey is in the same situation.  It does not make it right, it makes it complicated. But in the final analysis—Turkey is helping prop up ISIS by buying their oil. 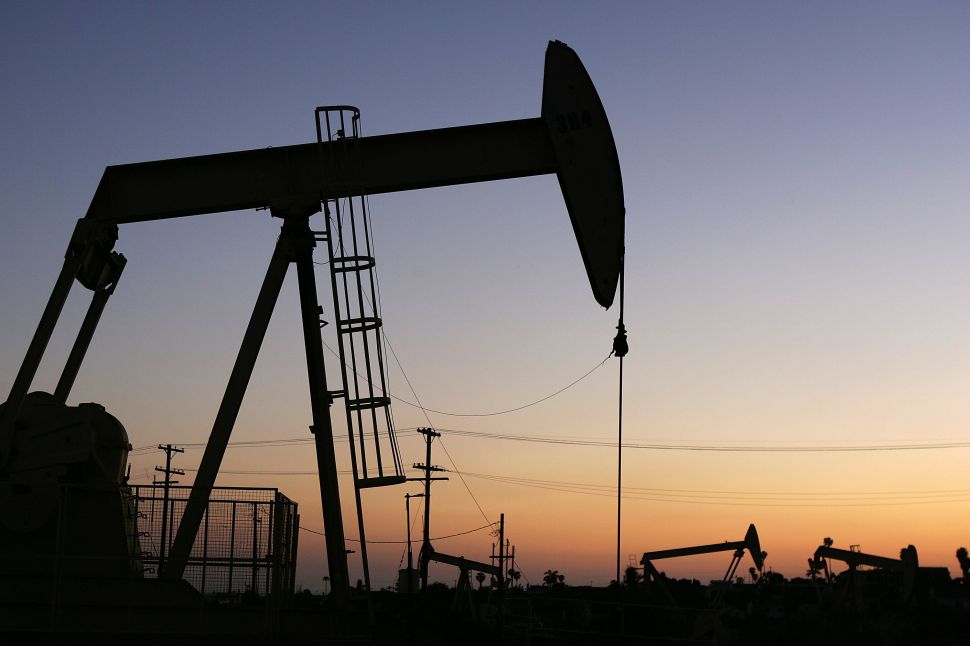