It was a mere four years ago that the Republican party was courting Chris Christie like a nerd on a popular cheerleader. But those days, my friends, are long gone, and with reports that he will be suspending his presidential campaign, he is now relegated to the dreaded “also ran” status.

In New Jersey, Mr. Christie’s downfall began with the Bridgegate scandal, yet there is little evidence that Bridgegate had very much bearing on his poor showings in the Iowa caucuses and the New Hampshire primary, where his sixth place finish essentially ended his candidacy.

Why was Mr. Christie unable to gain traction? 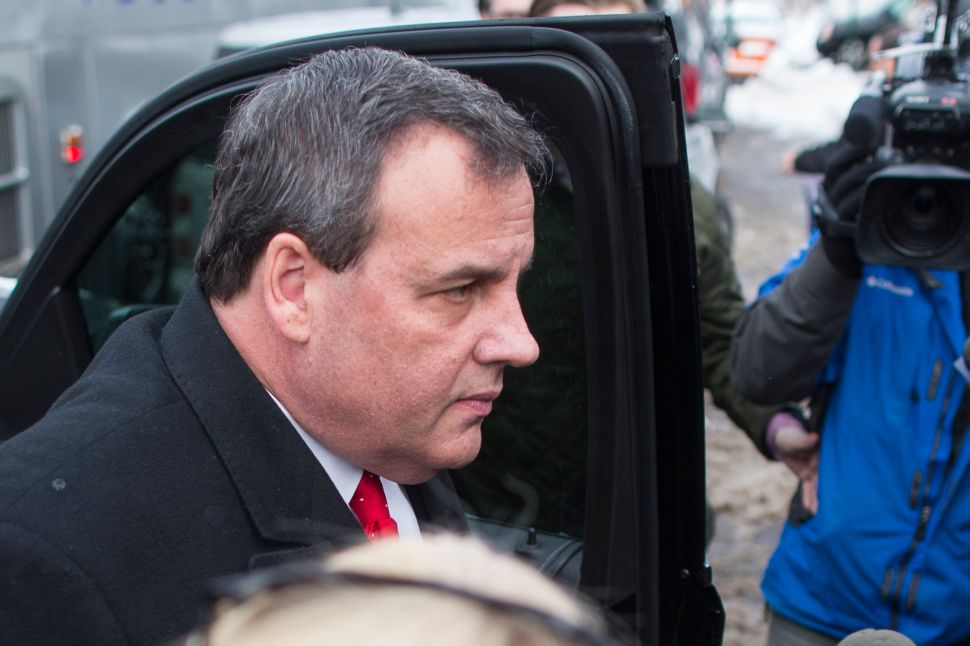