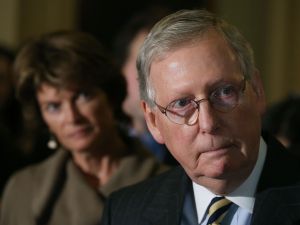 The death of Supreme Court Justice Antonin Scalia has led, almost immediately, to extensive, and partisan, political fighting in Washington. This is, in part, a fitting tribute to a man who served on the Supreme Court for almost thirty years and whose greatest contributions in that capacity were ultimately more political than judicial.

The question that is driving the politics following Justice Scalia’s death has two major components: the first is whether or not President Obama has the right to appoint Mr. Scalia’s successor, despite being in the final eleven months of his presidency; the second is the extent to which Republican senators, led by Senate Majority Leader Mitch McConnell, will go to stop that potential appointment from being confirmed.

It is important to explore these two points. The first issue is one that cannot be take very seriously. There is nothing in the Constitution that says that the presidential power to appoint Supreme Court justices, or any other presidential prerogative, for that matter, is magically suspended during the last year of the president’s term in office. Moreover, despite the traction that this belief has gotten in some quarters of the Republican Party, there is no evidence that it has ever been a political more or courtesy. There is, as Gertrude Stein might have put it, simply no there there.

Mr. Obama clearly intends to fill this vacancy, while Republicans in the Senate and elsewhere who are pressuring Mr. Obama not to make this appointment are being bullying and ham-fisted, and accomplish nothing for the conservative cause by pursuing this approach.

The second issue is a different one. Several Republican Senators have pledged that they will do whatever they can to stop President Obama’s appointment from being confirmed, presumably with the intention of pushing the nominating and confirmation process into 2017 when there will be a new president who possibly could be Republican. This tactic would be, of course, entirely legal and constitutional behavior by Republicans in the Senate. There is no need for them to apologize for it. Democratic critiques of this stance are essentially political and even hypocritical.

For the two Republican Senators who are still running for President, Marco Rubio and Ted Cruz, staking the most conservative anti-Obama position on filling the vacancy created by Scalia’s death is important for their primary campaign strategies. Any candidate seeking to win the GOP nomination for President this year, should take the most anti-Obama position possible on issues regarding the Supreme Court, and pretty much everything else.

Those Republicans in the U.S. Senate who are not running for president, however, are in a different situation. While they may all decide to vote against confirming whomever President Obama nominates, it is a mistake to make that announcement now. Publicly taking that position at this time, before the president has even made a nomination, only confirms one of the biggest negative perceptions about Republicans, that they are focusing solely on obstruction. Second, making this announcement now will undermine the power of any negatives that are used against the nominee in the eventual confirmation hearings, because those negatives will be seen as the result of GOP political positioning.

There is an additional flaw in the Republican strategy, one that has a potentially grave impact, not just on this appointment but on the functioning of the government. Blocking President Obama’s appointment, even if that person is highly qualified, as he or she inevitably will be, and more of a centrist than an ideological liberal, which may or may not be the case, simply because the nomination was made by a president who is strongly disliked by the GOP will move the U.S. one step closer to cementing a partisan approach to governance that will ultimately cripple the country. One way to see this is to ask whether a Republican Senate that stops, on principle, any Obama nominee, would approve of a similar, or even the same, nominee from a hypothetical President Clinton or President Sanders in early 2017. This question is significant because it is likely that the Republicans will hold the Senate, and very possible the Democrats the White House, in 2016. Based on what some Republican senators are saying, the answer to that is probably no. This could lead to a longstanding vacancy on the Supreme Court that would slow down the government, make the Supreme Court an even more political institution than it already has become, and deepen the stalemate in Washington. 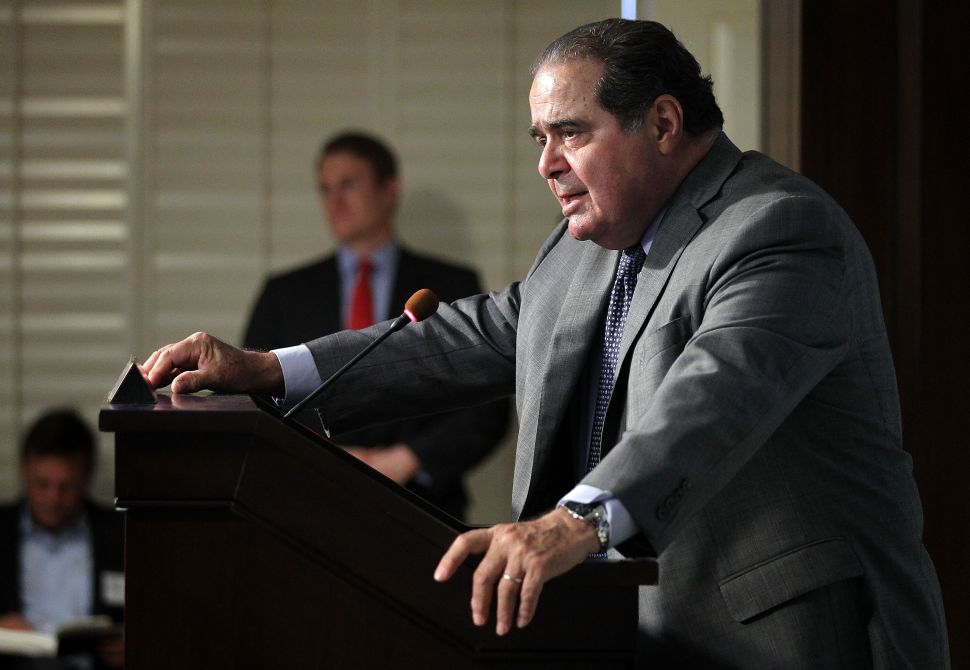