Some contributors to Elite Daily have been breaking one of the platform’s big rules, and now the team behind the millennial haven for personal essays and online news is cracking down.

Here is the email:

Like The Huffington Post and Thought Catalog, among others, Elite Daily thrives on contributed content, most of which is from millennials. Since we know they don’t read the terms and conditions, it’s likely they did little more than skim that contributor agreement. 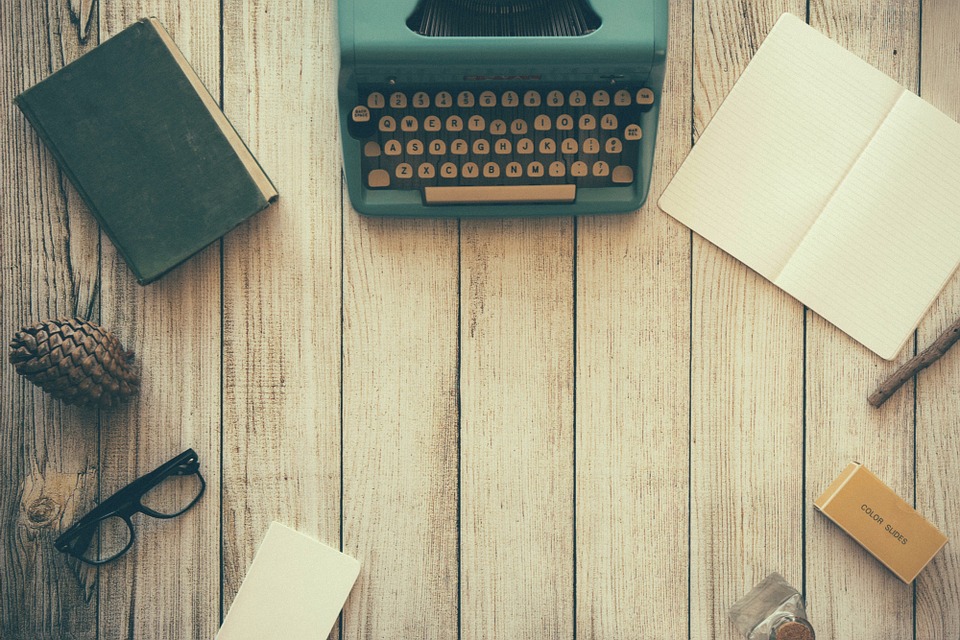