Fin: After a really, really long career, Cindy Crawford says she’s hanging up her supermodel hat. Why’s that? The OG supe feels like she’s already accomplished everything she possibly can in her field. via Hemispheres.

Hey, big spender: It turns out that men spend more money on clothes than women. But the disparity is only $10; men in American spend $85 on average per month on threads, while women only drop $75. via Details.

So you wanna be a writer? The legendary Tim Blanks (former Style.com critic and current Business of Fashion scribe) lends some helpful advice for all those hopeful fashion journalists out there. As he gears up to teach a course on Mastered, he reminisces on his past, including that one time he lived with Jerry Hall. via i-D.


Mass exit: Curiously, three prominent Milan menswear designers resigned during the course of one week. Why did Stefano Pilati leave Zegna? How did Brendan Mellane end his tenure at Brioni? And what’s behind Alessandro Sartori’s departure at Berluti? via Dazed Digital.

Sweet kicks: Givenchy’s Riccardo Tisci joins forces with Nike to roll out a second footwear collaboration. Expect these sneaks to swiftly land the feet of celebrities and tastemakers around the globe. via Vogue. 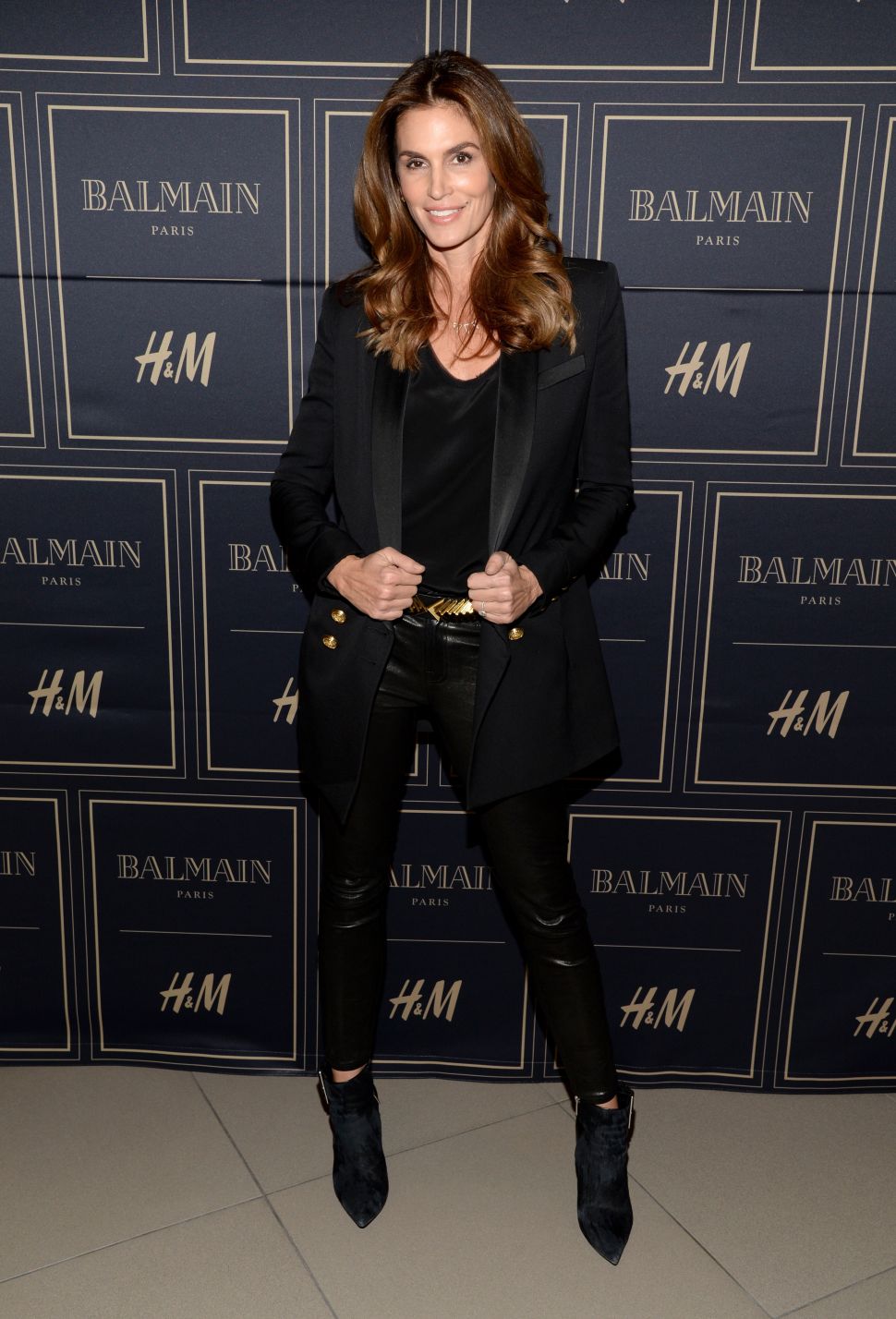